A new report issued by the Stockholm International Peace Research Institute has stated that almost 50 percent of US arms exports have gone to the Middle East over the past five years. Sputnik discussed this with Siemon Wezeman, Senior Researcher with the SIPRI Arms Transfers and Military Expenditure Program.

Sputnik: Does the fact that the US has extended its lead in global arms over the past five years come as a surprise to you?

Siemon Wezeman: I think the main significance of the whole picture, the global picture is that the world isn't safe and hasn't become safer, arms are still needed by countries, countries are still willing to sell weapons, so that should be of some concern and when you look at the Middle East where the arms imports have doubled in the last five years compared to the previous five years you need to have some serious concerns about the situation there. There are major conflicts going on there, there are major tensions going on there and countries are very willing to supply the weapons for those conflicts and tensions.

Sputnik: What is the primary way that weapons’ circulation is controlled?

© Sputnik /
What’s Really Going On From The Middle East To Middle America
Siemon Wezeman: In general, normal weapons, it's governments that decide if I supply to that place or I don't, and there are all kinds of reasons why they say no or why they say yes, probably the main reason to say yes is because their interests, the political, strategic interests in a region basically forces them to supply weapons, another one is commercial or just making money or just making sure that their arms industry is having a big enough production run, supplying weapons makes the production run bigger and does actually makes your weapons more affordable for your own country, those things play the major role, and then there are really a whole lot of other things, are human rights being violated, are other weapons being used, increasing tensions in the region, and how bad is that from my position in that region if every country makes its own decision in every case by case sort of thing. 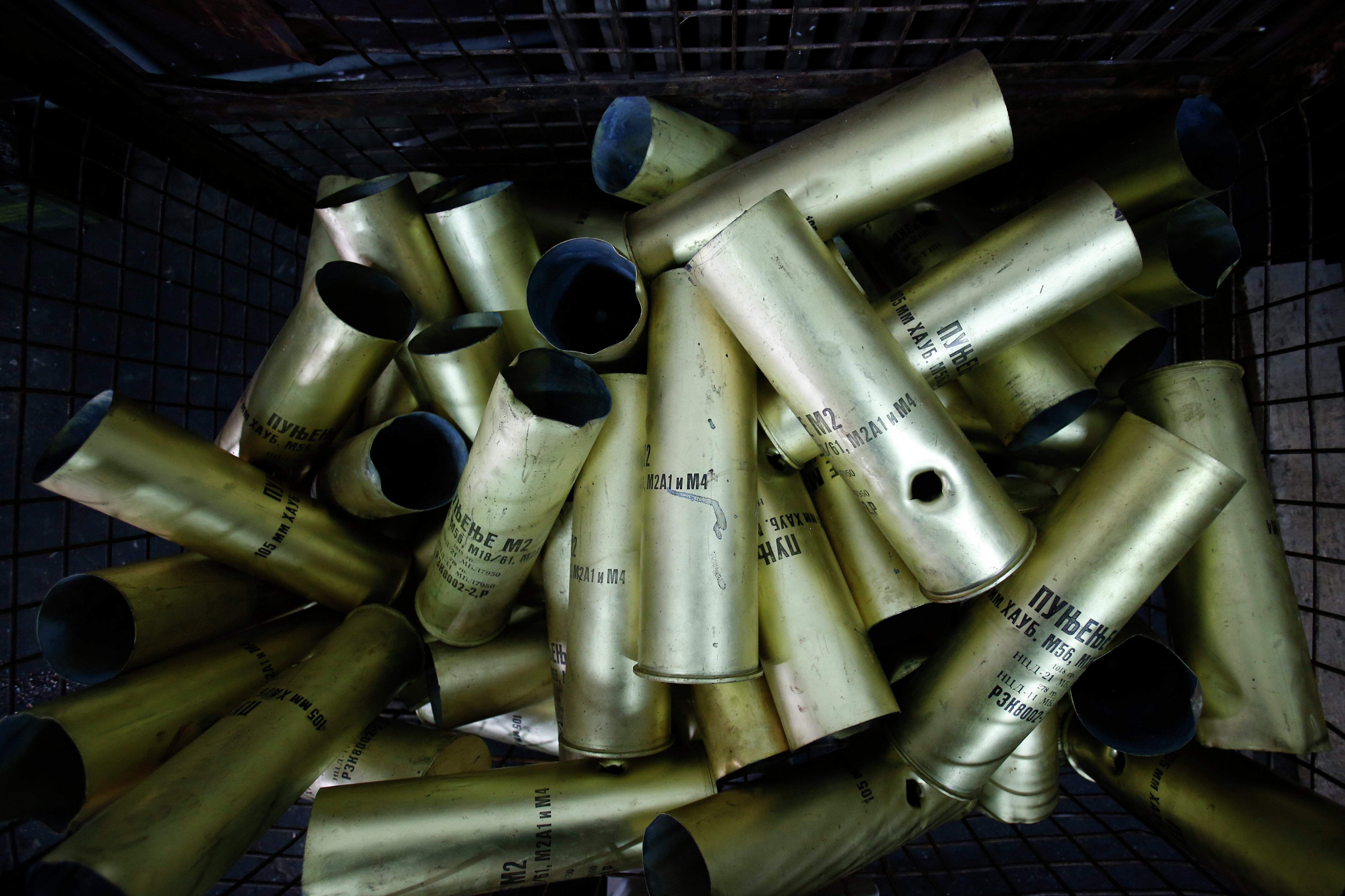 © AP Photo / Amel Emric
Senior US officials closely monitored the shipment of weapons to Syria through Libya - arms which could have directly aided in the Benghazi attack.

Sputnik: To what extent can you say that the arms that were sent to  governments end up in the hands of dangerous or terrorist extremist organizations?

Siemon Wezeman: That’s one of the other issues, when you sell weapons to a country you have to be sure that the weapons stay in safe hands and that doesn't always happen. In the Middle East where weak regimes have collapsed so that all kinds of groups that you don't want to have those weapons, terrorist groups, rebel groups any other groups, can get their hands on weapons. Governments that are in weak positions lose those weapons and that's of course something you don't want, sometimes it's very difficult to forsee, but many of the Middle Eastern countries everybody understands that they are not terribly strong, their position has always been a bit weak, so supplying weapons again to a regime that you know is maybe a bit weak and could collapse is in itself a danger.

Sputnik: Europe and the US have been calling on the restriction of arms sales in the Middle East and yet the US is the main arms exporter to the region, how do you explain that?

© AFP 2019 / Ammar SULEIMAN
Russia Vows Response in Case its Military in Syria Threatened as US Considers Anti-Damascus Strike - MoD
Siemon Wezeman: Groups in the US and in several European countries have called for it and sometimes those groups are strong, in Germany the groups are strong enough to say, to force the government to put a ban on exports to Saudi Arabia. There's always new contracts being signed, in the US within Congress there's a fairly strong position to restrict or at least restrict certain types of weapons to Saudi Arabia, but definitely not strong enough to force the government to stop it, so that's basically where it is, it's extremely difficult to get through when those national interests, basically those national interests are translating into oil and gas and strategic position, to go against that and say that well we are stopping the flow of arms to those regimes or we partly ban it.

Sputnik: When we talk about countries like Yemen and Syria for that matter, the influx of imported arms is obviously having a huge impact on escalating the conflicts in the region or fueling the conflicts, what are your thoughts on that?

Siemon Wezeman: Most countries in the Middle East are not weapons producers so they depend on imports and supplying them weapons clearly leads to tension, leads in this case to conflict, weapons are actually being used in conflict. It's something that when the tensions, especially the big tensions between countries, Saudi Arabia on the one hand and its allies and on the other hand Iran, is one of those set of tensions, and they are extremely important of very high concern because before you know it there's a major conflict there, so you have to think what are we actually doing there supplying all these weapons and if you look 25 years ago they were thinking the same at the end of the Gulf War and the invasion of Kuwait, they were thinking exactly the same, this is in the region full of tensions and potential conflicts and lot's of weapons are going there, we should think what we're doing and history doesn't always teach the proper lesson, apparently.