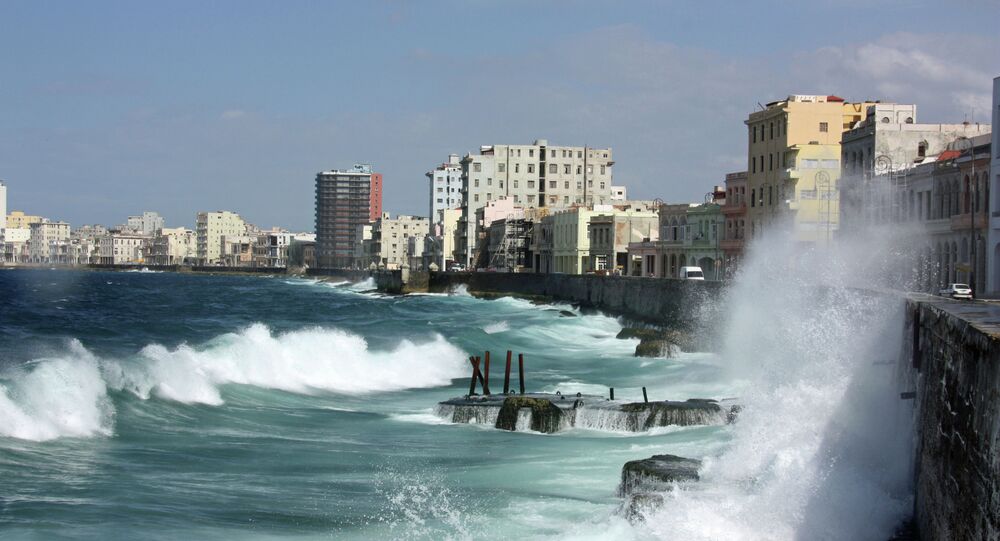 With Cuba voting to ratify a new National Assembly, which will likely lead to the election of a new president, the first in nearly 60 years from outside the Castro family. Sputnik spoke with Emily Morris, honorary research associate for the developmental economics of Latin America at UCL to hear her views on Cuba’s economic and political landscape.

Sputnik: How has Cuba developed economically since the revolution and were the economic policies utilised by the Castro a success or a failure?

Emily Morris: Obviously the economic path taken by Cuba following the revolution was way different to that of other Latin American nations. What Cuba did in this period was develop an over dependency on the Soviet bloc in terms of its trading relations and therefore switched the orientation of its economy from the US to the Soviet bloc.

This left a painful legacy when the Soviet bloc collapsed in the early 1990s, but actually in this period Cuba invested a lot in the health system, education and in building up infrastructure, so although the economy suffered in the early 1990s, it also defied all expectations by not collapsing.

The reason it did not collapse is because of the positive measures undertaken before this period. I think in the end we have to concede that there were some positives coming out of this period, additionally, although Cuba was a one party state, the level of corruption was not as great as in other places, due to the socialist ideology of the government.

Sputnik: Do you see Cuba transitioning to capitalism in the near future and how would they go about doing so?

Emily Morris: The Cubans insist that they are not transitioning to capitalism, but they have been introducing reforms since 1990 clearly to re-integrate themselves into the global economy and we'll likely see a continuation of this process.

This means being open to foreign investment, developing the tourism industry, so this is quite different to being dependent on sugar, as it was before. Cuba still has huge distortions of the domestic economy and created a huge barrier between external economies, when this is balanced out it will have a huge impact on the country and this is essentially the task of the next government.

The views and opinions expressed by Emily Morris are those of the speaker and do not necessarily reflect those of Sputnik.