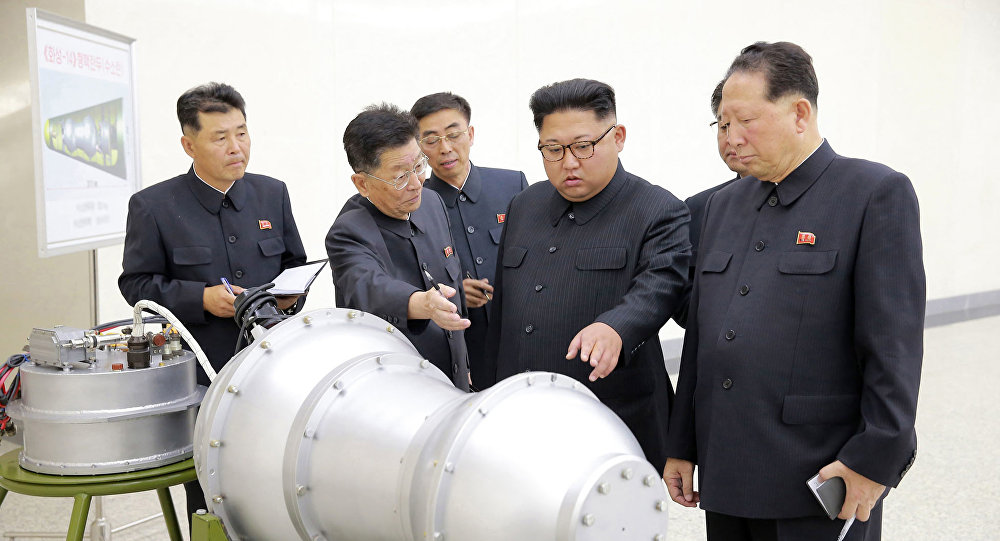 To gain insight into the North Korean nuclear issue Sputnik spoke with Tong Zhao, Fellow at the Nuclear Policy Program at the Carnegie Endowment for International Peace.