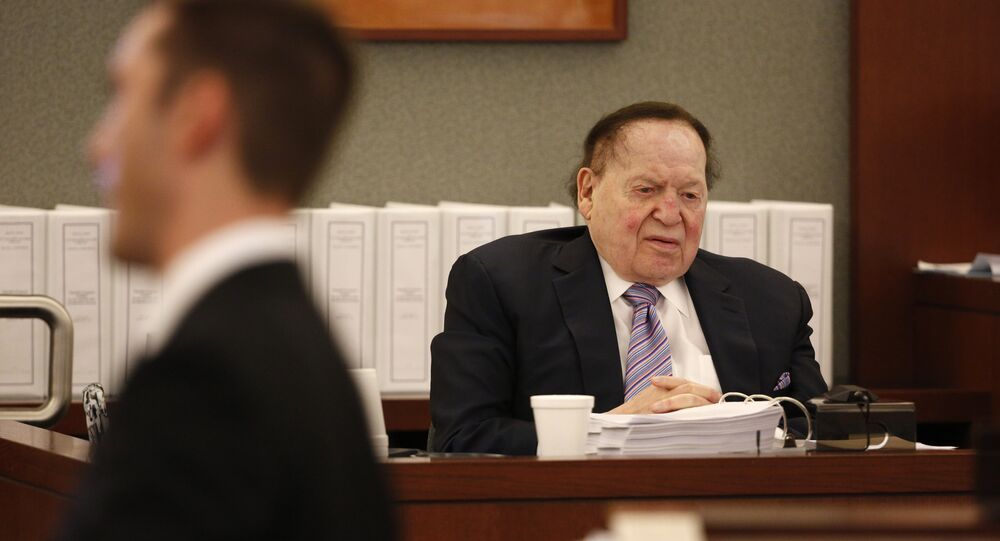 US National Security Adviser HR McMaster is reportedly down to his last few weeks in the White House, which, perhaps coincidentally, aligns with a long-standing effort by the oldest Zionist organization in the country to seek McMaster’s ouster.

"General McMaster should not maintain a position where he can continue to undermine President Trump's policies on Iran, Israel and the fight against ‘radical Islamic terrorism' — a term that General McMaster believes should not even be used," the Zionist Organization of America said in a statement last fall.

The ZOA urged "Trump to remove General McMaster from his current position and reassign him to another position," the statement reads.

​"NBC first reported not that long ago that McMaster was likely to be fired probably within the month," Webb said during a Wednesday interview with Radio Sputnik's Fault Lines, "and that this was being orchestrated by John Kelly and James Mattis, and that it was — allegedly, according to NBC, CNN and the mainstream outlets — related to McMaster's personal beef with Trump."

"But what's been glossed over is that there's been this really strong effort by the Zionist Organization of America, which is funded in part by Sheldon Adelson, the big Republican Zionist billionaire donor, who has a lot of control in the Republican Party."

​"At first Adelson tried to separate himself from this [the ZOA], but then he talked to Safra Catz, CEO of Oracle — the big tech company that's also a government contractor," Webb noted.

"In leaked emails, Catz enlightened him as to what McMaster was really all about. And then Adelson decided, ‘oh, I emailed the Zionist Organization of America and support your efforts to have McMaster removed,'" Webb continued.

According to CNN, Catz is among those under consideration to replace McMaster as NSA.