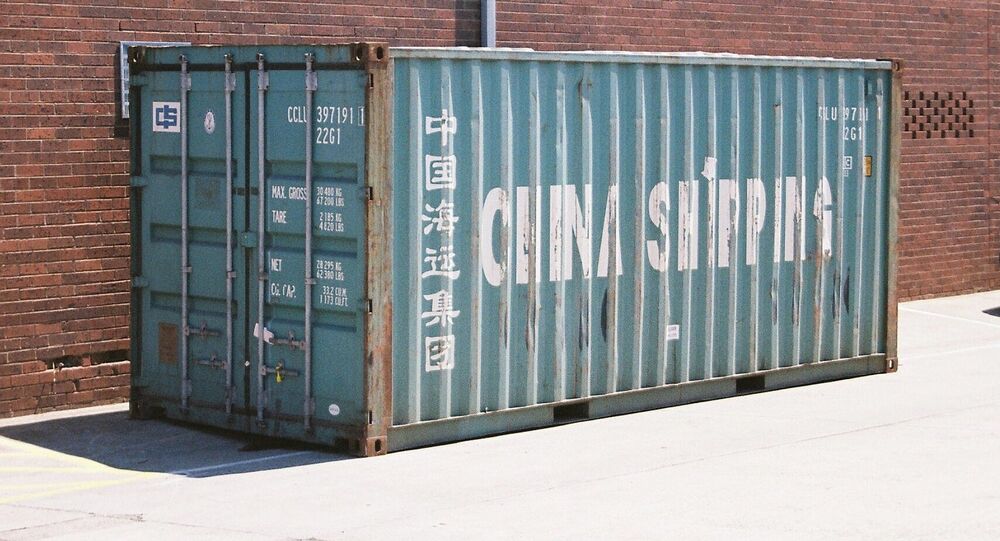 MOSCOW (Sputnik) - Structural changes in China's economy as well as its active position on the world stage, can affect Beijing's relations with both Russia and the world as a whole, EY's Country Managing Partner for Russia Alexander Ivlev believes.

Chinese GDP growth accelerated to 6.9 percent last year from 6.7 percent in 2016, but Chinese authorities have set the forecast for 2018 at about 6.5 percent.

"From our point of view, the impact on the Russian and other world economies will be more affected not by the change in the GDP growth momentum, but rather a fast change in the GDP structure — the development of the service sector, including electronic and IT services, as well as the country's proactive position in the international economic arena," Ivlev told Sputnik.

The Way to Openness

On Monday, Chinese Premier Li Keqiang said that his country would fully open the manufacturing sector for foreigners and significantly simplify access to a number of other areas — telecommunications, medicine, education and cars on "clean" fuel.

The Chinese authorities have also promised to gradually open the market of electronic payment prepossessing for foreign investments, and to remove restrictions or simplify the participation of foreigners in banking, securities and fund management.

© AP Photo / Win McNamee/Pool
Trump's Global Trade War Could Lead to Financial Armageddon
Ivlev explained that China's foreign policy will lead to gradual shifts in economic inter-industry models. The intensity and characteristics of these shifts will depend on the geographical proximity of the markets to China and their features.

The high activity of Chinese mergers and acquisitions (M&A) globally and within the geography of the Silk Road project, globalization initiatives in the banking and payments sector, as well as China's increased participation in the largest production conglomerates will also contribute these shifts, the expert noted.

The slowdown for the Sake of Development

The slowdown in GDP growth in China is the directed policy of the country's authorities, which aim to change the structure of the import-export model, actively develop the sphere of services and domestic consumption, Ivlev believes.

"Active transfer of production capacities outside of China, as well as the active growth M&A of with Chinese investments worldwide also represent an important but generally underrated contribution to the slowdown of traditional growth indicators," Ivlev believes.

Thus, traditional GDP calculation no longer reflects the momentum of economic development in the global environment, the expert believes.

"In other words, the country's economic model is changing and the figures that well reflected the dynamics in previous years no longer cover a sufficient number of sources that affect the real situation in the country, demonstrating real economic growth," Ivlev explained.

One must also take into account that 6-7 percent is quite a fast pace of GDP growth for developed countries, he concluded.

The views and opinions expressed by Alexander Ivlev do not necessarily reflect those of Sputnik.