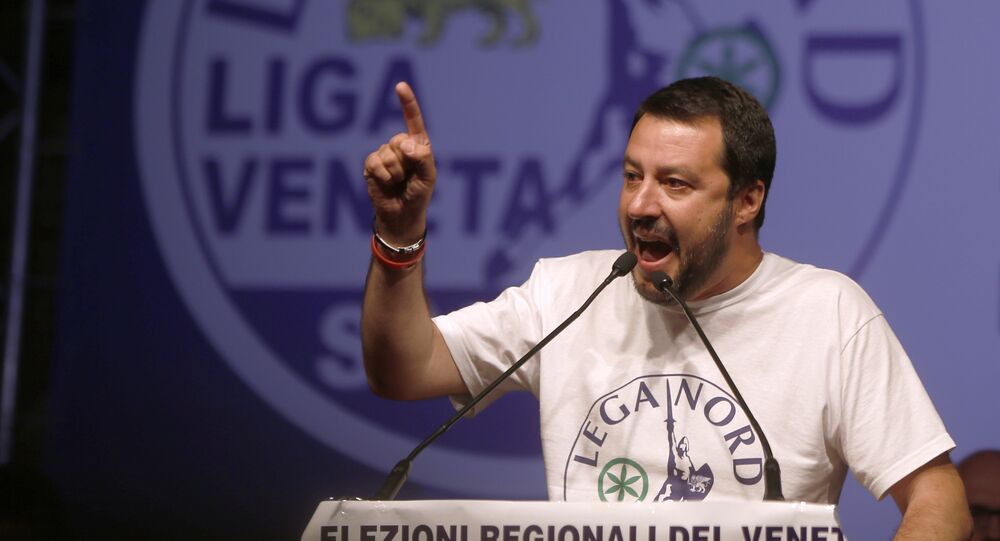 Significantly enough, the outcomes of the parliamentary election on March 4 in Italy might determine the relationship between the country and the European institutions, argued Lorenzo Pregliasco, professor of political science at the University of Bologna, in an interview to Sputnik.

Sputnik: It is very hard to make forecasts in this day and age, we’ve seen Britain deciding to leave the European Union, we have seen Donald Trump winning the presidential election on the United States. How do you think the situation will develop in Italy?

Lorenzo Pregliasco: As of today, looking at the polls, the center right coalition has roughly the same probability of getting a majority that Donald Trump had when he won in the presidential election – roughly on in three. This is something we cannot rule out. There’s a decent chance of having center right majority in the parliament, although the most likely scenario is that of a hung parliament without any outright majority in one of both of the chambers of the Italian parliament. The key result to look at will be the result of the 5-Star [the populist, Eurosceptic 5-Star Movement, headed by Luigi Di Maio] – if they manage for example to increase on their 25 per cent they got five years ago, if they maybe get closer to 30 per cent, that would be a significant success for them.

Sputnik: What about Forza Italia? Do you think Mr Berlusconi will able to make a comeback?

Lorenzo Pregliasco: He has already made a comeback in certain terms. He is now considered to be the leading party in the center right coalition, so there is a good probability that if the center right wins, Forza Italia will be the largest party and they will indicate the future Prime Minister. On the other hand, we shouldn’t rule out the scenario where Mr Salvini’s League manages to pull off a victory and surpass Forza Italia as the largest party in the coalition.

Lorenzo Pregliasco: I believe that this will depend mainly on whether Forza Italia or the League are to be the ruling party in the center right coalition, provided that the center right coalition manages to win the majority of seats in the parliament, which one cannot be certain about. I we are going to have a large coalition with maybe PD [Democratic Party] and Forza Italia, this will lead to no changes in the relationship with Brussels, on the other hand, if we have maybe the 5-Star or the League in the government, this could lead to a more critical approach to the European institutions.

The views and opinions expressed by Lorenzo Pregliasco do not necessarily reflect Sputnik's position.