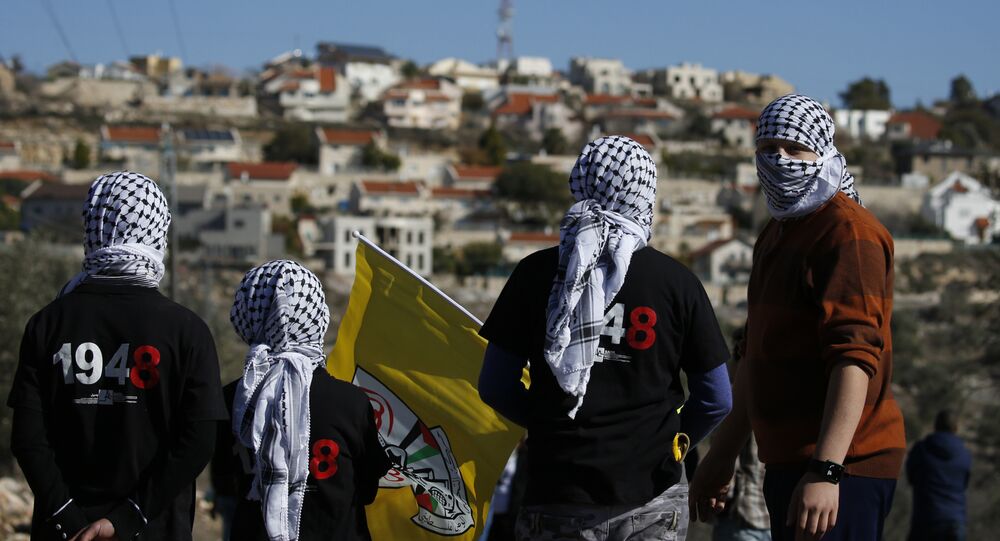 With Palestinians and the Arab world criticising the alleged new American peace plan with Israel, Sputnik spoke with Menachem Klein, Professor of Politics at Bar-Ilan University to gain insight into the proposals.

Sputnik: Would the rumoured peace plan by the Trump administration be fair to both sides?

Menachem Klein: There is no peace plan, just leaks and rumours. I doubt that President Trump, after stating that Jerusalem is off the table, will offer a Palestinian capital in Jerusalem, so I doubt this will be included in Trump’s plan.

Menachem Klein: I think that Trump’s statement was disastrous. It was made in order to appease his base, the evangelical Christians and Israel, but not to promote peace.

Trump is not ready to negotiate on details, only on implementation, so I don’t think that the negotiations that are going on now between the Arab ministers and Mrs Mogherini will change the Trump administration’s mind.

Sputnik: Does the EU have any influence on the US’s Israel-Palestine policy?

Menachem Klein: The European Union is divided and does not speak in one voice. It’s very difficult for Mogherini to come out with an agreed stance from all EU members.

This is used by Israel and the United States to change the reality on the ground and to promote their ideas regarding the final status agreement on Palestine.

The views and opinions expressed by Menachem Klein are those of the analyst and do not necessarily reflect those of Sputnik.