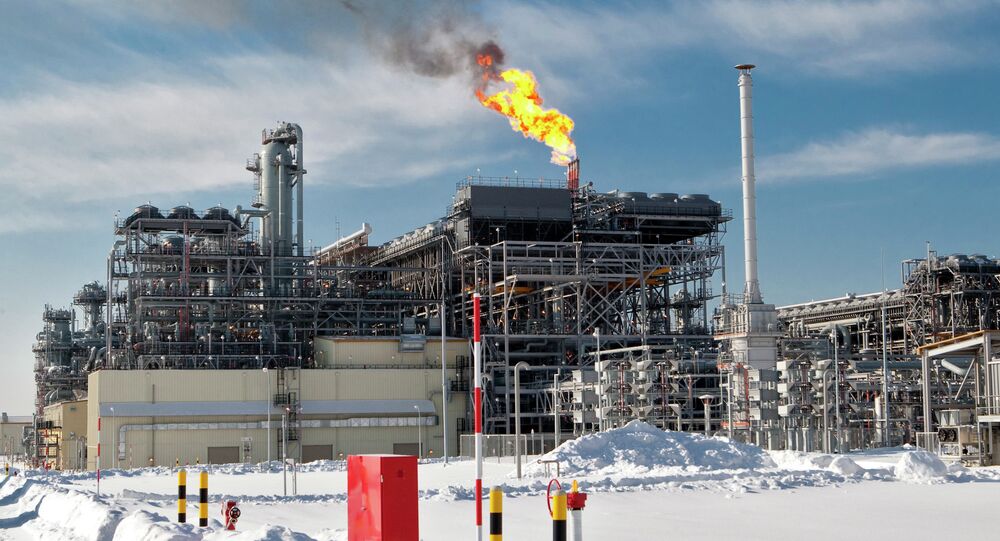 With Russian President Vladimir Putin delivering an address to the Russian Federal Assembly, Sputnik spoke with Richard Sawka, Professor of International Relations at the University Of Kent for further analysis.

Sputnik: What do you believe are the aims of Putin’s economic policies?

Richard Sawka: It’s caught between two basic principles. On the one hand, Putin for a long time has been reconstituting an industrial economy and has not been keen on reform because he remembers how the Soviet Union reformed itself out of existence.

There are however certain structural features that have to be dealt with, we’re talking about yet more improvement to the business environment and the need to find a less resource base economy that could make Russia more competitive and dynamic.

Sputnik: How do you see Russia’s foreign policy developing in 2018?

Richard Sawka: Putin has taken a tough stance. A whole half an hour was devoted to strategic missiles and weapons of various sorts, so this was clearly a response to the various national security doctrines put out by the United States in the last couple of months.

It looks like the deadlock regarding foreign policy will continue, certainly Putin was not coming up with new ideas about how to overcome it, but he was certainly putting forward a robust response as to how to deal with it. Basically, he threw the ball back into the American court,  warning them that if they continue on this line, confrontation will be ongoing and Russia will give as good as it gets.

The views and opinions expressed by Richard Sawka are those of the analyst and do not necessarily reflect those of Sputnik.