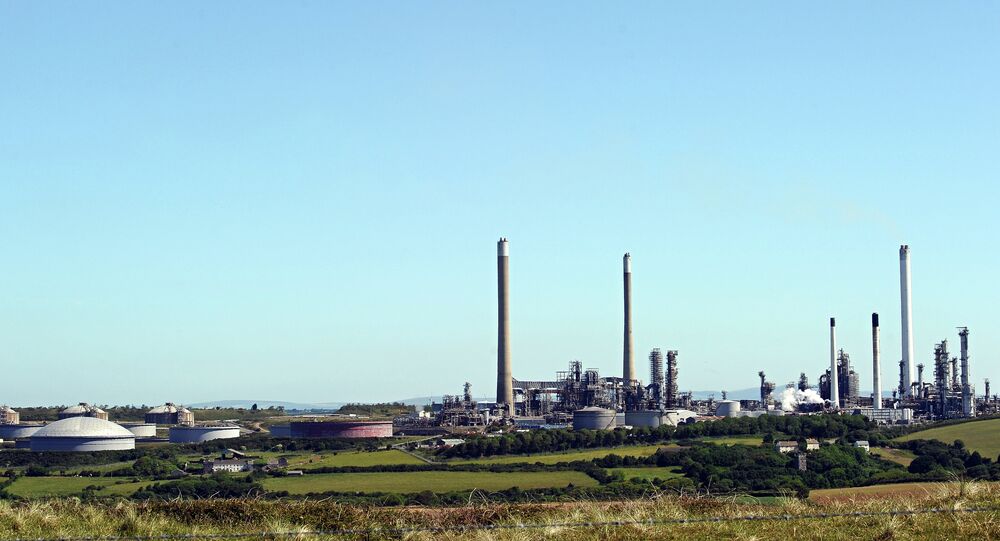 With Britain aiming to incorporate certain aspects of European Union law into its own national legislation once Brexit has taken place in 2019, the governments of Scotland and Wales have announced that they will introduce their own "continuity laws" to prevent London weakening their autonomy as a result of Brexit.

Sputnik spoke with Laura McCallister, Professor of Public policy at the University Of Cardiff to gain insight on the situation.

Sputnik: Will the continuity bills actually be signed?

Laura McCallister: I think it’s very likely that the continuity bills will be passed in the Scottish Parliament and the National Assembly, but these are effectively emergency measures that have been taken by the two institutions for fear of what might happen. The talks that have happened so far between Scotland, Wales and Westminster have been unconstructive, haven’t delivered what the devolved governments would have wished them to, and the drive for the bills reflects this fear.

Sputnik: Will Brexit have more of an impact of Scotland and Wales than England?

Laura McCalister: Wales is the biggest recipient of EU funds; particularly structural funding, for the simple reason that Wales is the poorest part of the UK, so they are facing millions of pounds of lost aid that came into Wales to assist the poorest communities. There’s no sign yet that the UK government is prepared to compensate the poorest parts of its territory, adequately for the loss of European funds. So unless the Welsh economy has some rapid, dramatic and unlikely revival, there’s no doubt at all that the money coming in is going to be a lot scarcer.

Spuntik: Could there be a Welsh independence referendum in the near future?

Laura McCalister: Not at the moment I think we can safely say, as support for independence in Wales has always been much lower than in Scotland, but things can change very quickly. At the moment the nationalist party in Wales is behind some of the more subtle moves to flex Welsh muscle.The original idea for a continuity bill came from Plaid Cymru back-bencher Stefan Lewis, and it’s interesting that this gained all parties’ support very quickly.

I think the idea of a Welsh independence referendum may bit a little bit off the radar for the moment, the main reason being that the Welsh economy is seen to be much weaker than the Scottish economy and hence the arguments for independence are much less strong in Wales than in Scotland.

The views and opinions expressed by Laura McCaLister do not necessarily reflect those of Sputnik.