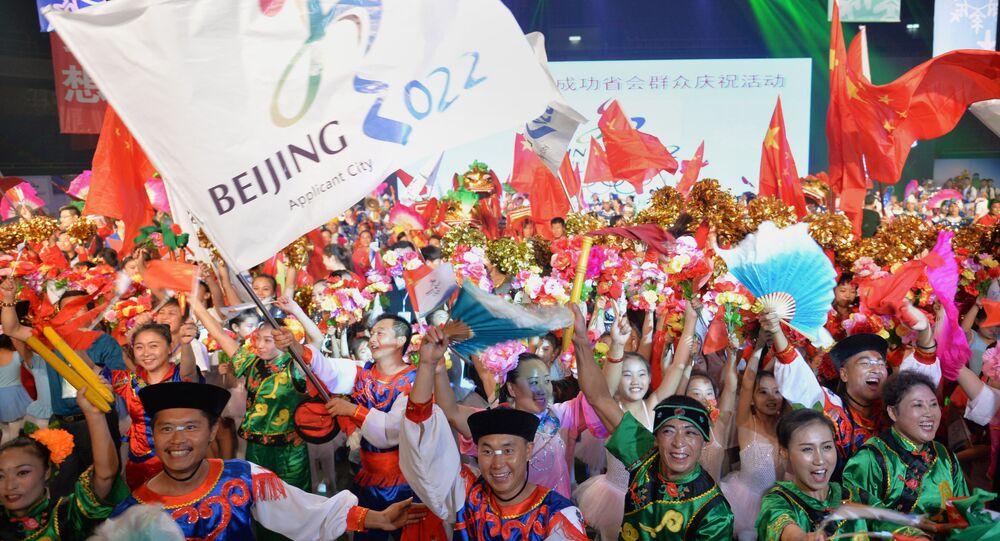 As the Olympic torch is being passed to emerging economies, it is time to come up with innovative solutions and appropriate cost controls to finance the games.

To avoid cost overruns, the Republic of Korea is hosting the 2018 Winter Games in Pyeongchang, one of the smallest cities to host the Olympics since the Winter Games in Lillehammer, Norway, in 1994. Nevertheless, the ROK is expected to have spent $13 billion on the Games; nearly double the $7 billion originally projected, which has again ignited public debate about Olympic Games cost overruns.

Moreover, the Olympic building frenzy has left too many cities with decaying stadiums and empty transit systems, as evidenced by Athens's dilapidated venues and $11 billion debt that partly contributed to Greece's sovereign debt crisis; and the recession that Nagano, Japan, suffered after hosting the 1998 Winter Olympics.

Nevertheless, there are positive examples as well. The Los Angeles 1984 Summer Olympics showed that budget awareness can generate actual profit. Only a few hosts of the Summer Games, including Beijing in 2008, have managed to keep cost overruns reasonable.

The estimated budget for the Beijing 2022 Winter Olympics is $3.9 billion, less than one-tenth of the money spent on the 2008 Summer Olympics. That illustrates the new objectives.

Cost control is the first economic precondition for Olympic success. In 1984, the Los Angeles Summer Olympics committee rejected the idea of new sporting structures and focused on modifying and upgrading existing venues. Other success stories involve new structures that have been repurposed after the Olympics.

The third precondition rests on successful media deals to finance the games. In 1984, the Los Angeles Olympics sought to make the games a TV event; an objective that was supported by holding the events in more than 40 venues in the metro region. The continuity across very different locations helped to foster Olympic branding.

Fourth, to promote the sports economy, China is rolling out a national campaign to encourage 300 million people to participate in winter sports by 2022. The venues will be distributed among three zones which will foster winter sports in and around Beijing after the Olympics. If successful, this would be an important investment in public health and human capital.

Fifth, the Olympics can provide critical "seed funding" to local tourism in need of sustained investment. Even though the Summer Olympics in Brazil suffered from cost overruns, it did attract a record 6.6 million international tourists. To avoid wasting resources, local governments and property developers should consider a sustained focus on local tourism and infrastructure, accommodation and environmental protection.

The final precondition involves a lasting legacy. Under a 1979 agreement, 40 percent of the surplus created by the 1984 Los Angeles Olympics stayed in Southern California. As the surplus amounted to $233 million, the local share was $93 million. Thanks to the great seed fund for the future, the LA84 Foundation has awarded more than $230 million in grants to youth organizations since 1984.

In the future, there are three probable scenarios for the Olympic Games: The dead-end scenario in which the Summer and Winter Olympics continue as before in which case the historical pattern of soaring costs and cost overruns is likely to contribute to major economic losses, widening social divides and environmental damage; the cost-control scenario where successful planning, rigorous cost-control and the repurposing of the Olympic facilities prevents the host cities running up huge debts; and the regional scenario where the games would be held in multiple countries.

Despite its best intentions, Pyeongchang 2018 has failed to achieve cost-control, while Beijing 2022 seeks success in this endeavor. The regional scenario could be the way forward in the future, especially for emerging economies. Today, Olympics take place in several cities but one country. Why not organize the games in multiple cities across borders? If countries seek scale economies through regional trade agreements, why couldn't they celebrate sports regionally as well?

It is not the size of the stadium that matters but the daring of our dreams in our quest for excellence.

The views and opinions expressed by the contributors from China Daily do not necessarily reflect those of Sputnik.

Efforts Underway to Include Mind Sports at Beijing Winter Olympics