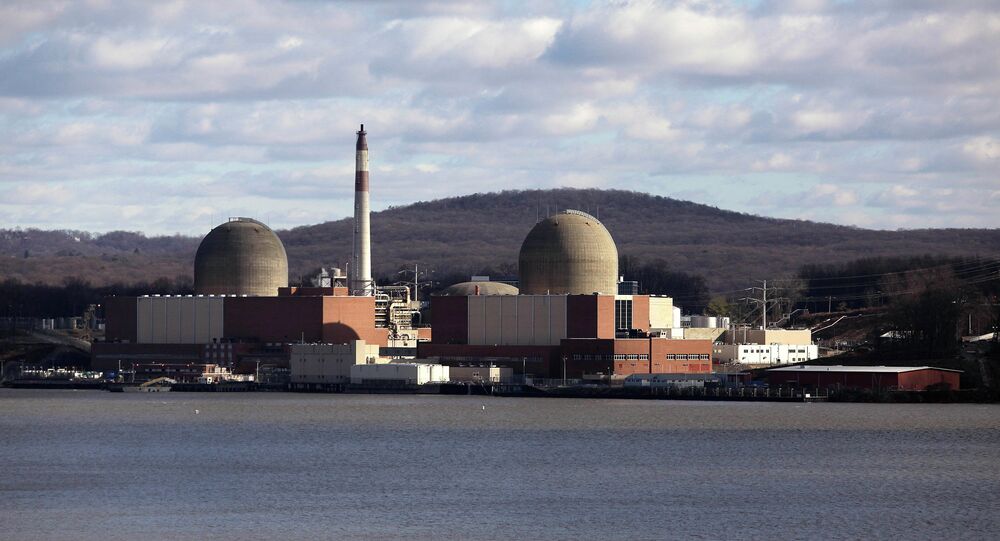 India's Thorium Dream is True, Critical for Growth of the Technology - Scholars

India, which boasts of a huge reserve of Thorium, has been running an experimental facility called a fast-breeder test reactor (FBTR) now for 27 years. However, experts opine that the final phase of development for Thorium-based energy generation will only happen 20 to 30 years from now.

New Delhi (Sputnik) — India has been on a journey to exploit its Thorium reserves to generate nuclear energy with an ultra-modern, indigenously designed, and locally mastered fast-breeder reactor at its Kalpakkam facility near Chennai for some years now. However, experts say that although the Indian dream of Thorium-based energy is true and practical, it remains decades away.

"No one in the world today is using fast breeder reactor with Thorium. Russia has one fast breeder reactor but it is, again, not Thorium based. India is indigenously building the fast breeder reactor and  stage two of its energy production, with plutonium and uranium, may be operational by 2020. Once that is functional, it may take another 20 to 30 years for the Thorium-based reactor to be functional," R. Rajaraman, Emeritus Professor of Theoretical Physics at Jawaharlal University Delhi told Sputnik.

We can say Thorium energy is still two- to three-decades away, he added.

Fast-breeder reactors are a special kind of nuclear reactors that generate more atomic fuel than they consume as they work. Professor Rajaraman says running a fast breeder reactor is, however, a tough job.

"These reactors are very unstable and hence difficult to run reliably over long periods, and it should be noted that many countries that started [to use one] have closed it down. It is especially difficult to handle Thorium. It is corrosive and there are many other complexities associated with it," Professor Rajaraman added further.

There is nothing wrong with the Indian plan. The thorium dream of India is true, it has thorium in abundance but the dream is distant, he added.

© Sputnik / Alexey Druzhinin
Russia, India Agree on Construction of New Nuclear Energy Blocks: Rosatom
Another expert insists that the Indian endeavor is vital for the technology.

"Thorium-based fast breeder reactors are a technology in the making and it is too early to comment on the commercial benefits which the country can have in accomplishing it. But certainly, the success would mean a growth in the technology, which is vital for the energy requirements," Ajey Lele, the senior fellow at the New Delhi based Institute for Defense Studies and Analysis (IDSA) told Sputnik.

Additionally, one must know that India, through this technology, is trying to minimize its own energy dependence on other countries, and [is also pursuing the use of the material] because India has a substantial proportion of the global thorium reserves, he added.

The Indian Department of Atomic Energy had informed the Parliament in 2016 that it had identified substantial resources of Thorium amounting to about 1.07 million tons in the coastal areas.

The views and opinions expressed by Prof R Rajaraman and Ajey Lele are those of the speakers and do not necessarily reflect those of Sputnik.