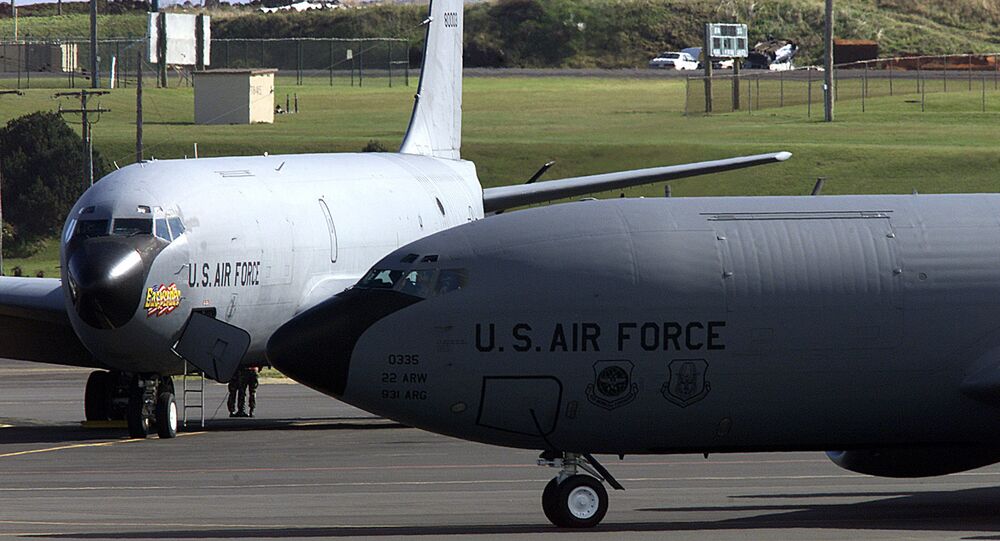 WASHINGTON (Sputnik) - The cancer epidemic sweeping Terceira Island in the Azores, home to the US Air Base at Lajes, is a health crisis that requires an immediate environmental cleanup, Dr. Helen Caldicott, founder of a Nobel Peace Prize anti-nuclear movement told Sputnik.

"The situation is a severe public health problem and all necessary facilities should be immediately devoted to helping these poor people," Caldicott, founder of Physicians for Social Responsibility, the organization that was the co-winner of the 1985 Nobel Peace Prize, said.

Many inhabitants of Portugal's Terceira Island on which Lajes is located are suffering from deadly diseases, especially cancer, at rates far higher than the rest of the Azores islands in the eastern Atlantic, the Russia-based Ruptly video agency reported.

READ MORE: 'Hell That Repeats Itself': US Base in Portugal Might Be Spreading Cancer

Caldicott said the report was consistent with a pattern of environmental recklessness and irresponsibility at other US military facilities round the world.

"The US military has an exceptional reputation for leaving behind their toxic wastes wherever they are located, be it US territory or foreign soil… The situation confronting the residents of Terceira Island is typical of so many severely contaminated areas associated with Pentagon activities," she said.

According to two reports that the local newspaper Diario Insular obtained via a confidential source, the US military is aware of 30 areas of concern and 17 major fuel spills, with six of them having the maximum level of severity on the island.

© Photo : St. Petersburg Polytechnic University
Russian Researchers Find Way to Combat Resistance to Antibiotics in Diseases
The reports also said Terceira had about 38 areas with high concentrations of hydrocarbons and heavy metals, including lead and zinc both in water and soil.

Caldicott said the existence of such concentrations of hazardous substances constituted a very clear and dangerous threat to public health.

"The chemicals named in this article as well as the existence of deadly alpha radioactive emitters are obviously contributing to this terrible cancer epidemic among the local population," she said.

Caldicott also expressed skepticism that the US Air Force could be persuaded or pressured into carrying out a full-scale environmental clean-up on Terceira Island.

"There are some complex chemical methods now available to help ‘clean’ up these toxic carcinogenic hydrocarbon compounds, but as the waste inventories seem very extensive, I doubt that the Air Force will bother itself to perform such a task. It never has before to my knowledge," she said.

The radioactive waste would need to be carefully assessed and charted before anything could be done, Caldicott concluded.