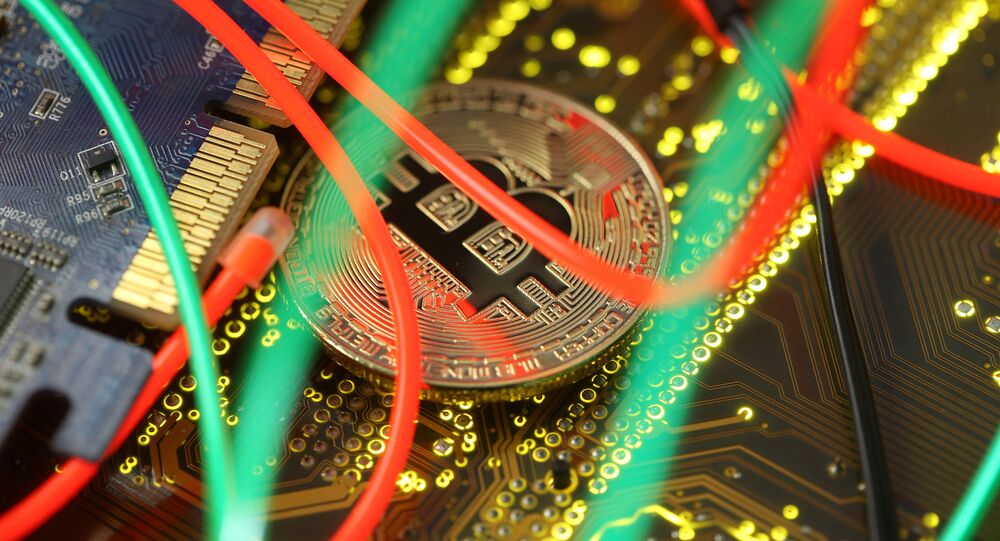 Commenting on Bitcoin losing its spot in the limelight after skyrocketing to a record $20,000, Luigi Wewege, Principal of Palmetto Global Ventures, a FinTech School Instructor, and published author of The Digital Banking Revolution told Sputnik that it's too early to speak of Bitcoin development coming to a standstill.

Sputnik: What are your thoughts on the current development of Bitcoin and other cryptocurrencies? Have they entered the period of stagnation?

Luigi Wewege: I consider the cryptocurrencies in general and Bitcoin in particular so very much in the early stages of evolution.

The first Bitcoin was mined only in January of 2009 and since then Bitcoin has been pronounced dead thousands of times.

The current condition is just another market prediction thought up to what I see is a still a scarce virtual commodity and one that is primarily a risky investment, although beginning to become more mainstream in its adoption and use.

Sputnik: Do you think the events of last year and the beginning of this year has sort of changed the market for Bitcoin cryptocurrency?

Luigi Wewege: Well I've seen the current collapse of the value of Bitcoin and the other cryptocurrencies I believe is a shake-out of the market.
Basically it gained in value very rapidly, over a short period. You know, at the beginning of 2017, Bitcoin was worth around 800 dollars, and right now it's hovering around 9,000 dollars.

The big difference is that a large percentage of the population of countries that are buying bitcoin have not heard about it and a significant subset of their population is non-vested in Bitcoin. The current shake-out will probably remove the casual investors and leave the hard-core investors to continue.

Hear more about the topic in this edition of our Weekend Special with Luigi Wewege.