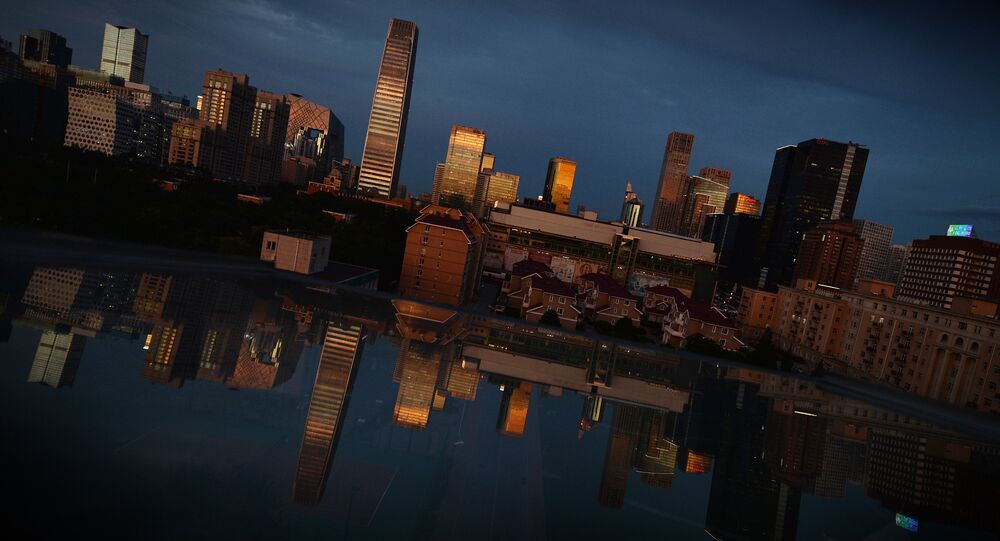 The timing of Chinese President Xi Jinping's new round of combat against corruption is "good" given the fact that China "faces an imminent trade war with the US and Beijing must set up the right team to negotiate on cross-border trade and investment deals," Tom McGregor, Beijing-based CCTV Panview editor and commentator, told Sputnik.

How Xi's War Against Corruption May Further Boost Yuan

"The Chinese government has enjoyed some recent success," the journalist said. "The Chinese currency yuan has strengthened in value against the US dollar and other foreign currencies, which means less dirty money is flushed out of the country and some of it is coming back."

© AP Photo / Jason Reed, Pool
How Xi's Efforts to 'Drain the Swamp' Benefit China's Stability, Sovereignty
According to Sputnik's interlocutor, the main problem with corruption in China is that "corrupt fiends were running away from China and spending their ill-gotten gains elsewhere." As a result, the yuan is getting weaker and less money is circulating in the country.

Describing the tone of the Chinese Communist Party (CCP) Central Committee's document on the war against corruption, Charlotte Gao of The Diplomat noted that it is "serious" and unusually "grim" and tough.

"Well, the language better be tough considering the problem of gangs in China, as well as corruption," McGregor remarked, commenting on the issue.

However, according to the Beijing-based commentator, "eradicating corruption," is impossible: "We will never live in a perfect world," McGregor mused. "It's better to reduce the rates of crime and corruption for the betterment of society. And so far China has had some success." 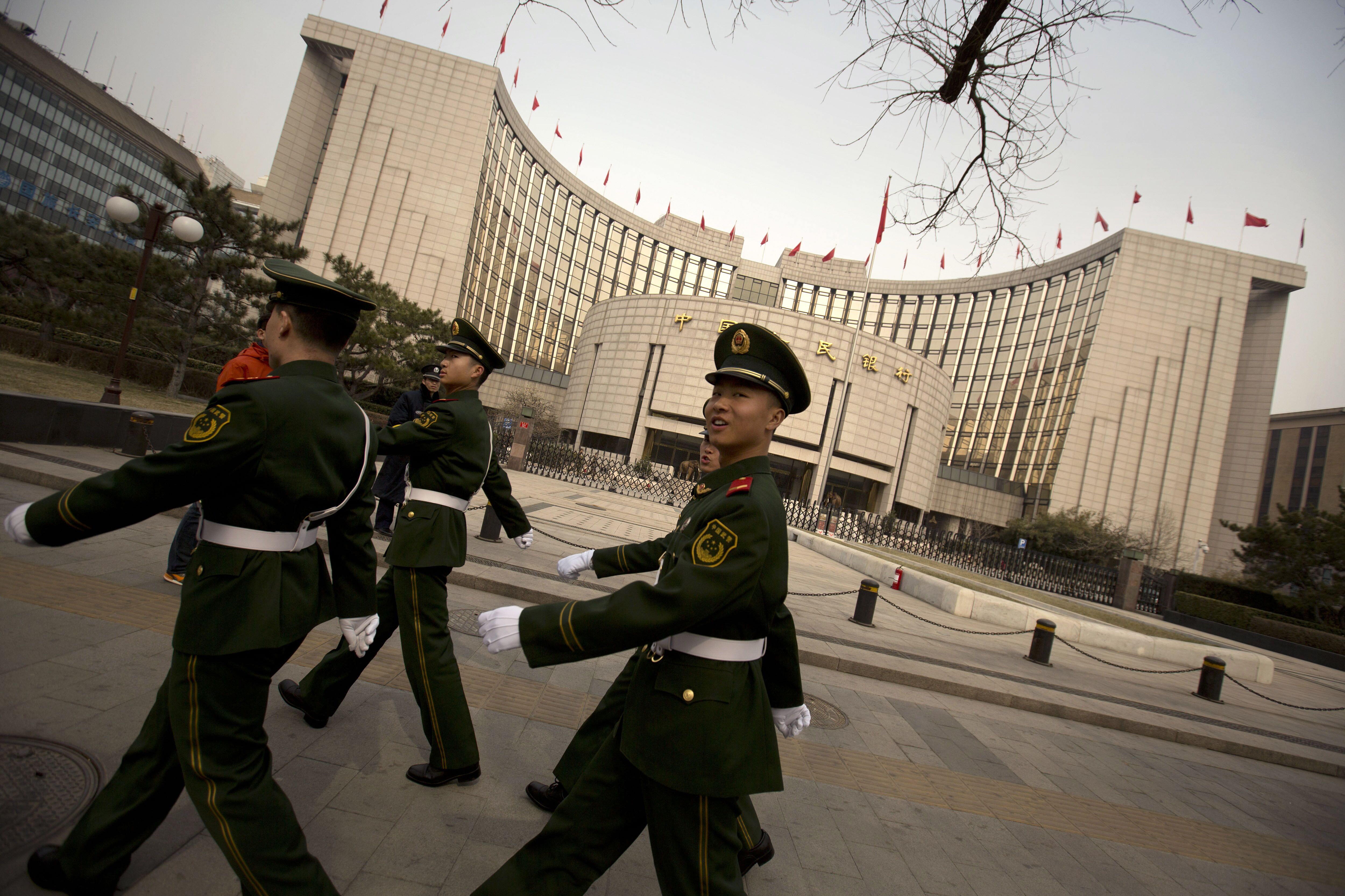 As for gangs, McGregor referred to an unusual interest towards the street-gangs issue among Chinese social media users.

"At the time, the Chinese social media was very popular for street gangs in China to film gang wars with their smartphones and to share them on the WeChat Social Media platform," the journalist recalled adding that reportedly "a hotbed of gang fight videos had come mainly from Guangdong Province, southern China (Chinese province closest in proximity to Hong Kong)."

"I still remember the video [depicting] hundreds of gangsters fighting with long bamboo sticks," the journalist noted. "It looked like some people had died in the mayhem."

The CCTV editor noted that those who try "to find out more about the dark underworld in China, are really putting [themselves] at risk."

"So I make it a point not to ask too many questions when somebody opens up to me about crime in China," he noted. "I may ask what happened and did they get arrested? But asking who did it and who were the co-conspirators? These are not smart questions to ask if you value your life."

When asked what particular "businesses" Chinese criminals are involved in, the journalist named investment pyramid schemes, cyber-hacking, blackmail, kidnapping and selling children to married couples who have fertility problems, "and basically any scam where they can grab quick money and run out before the victim figures out what happened." 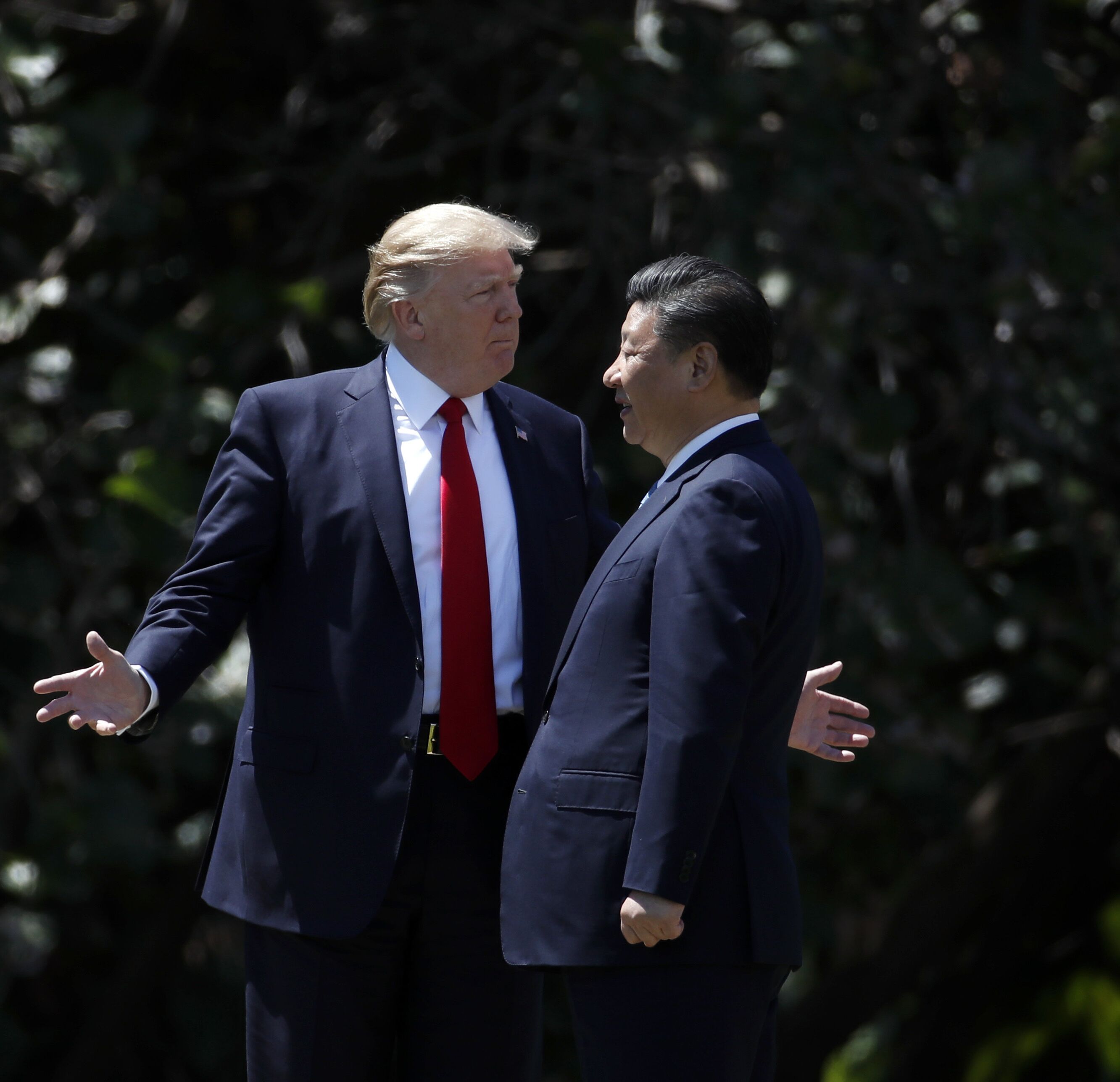 Why 'Draining the Swamp' Usually Takes So Much Time

As for West's involvement in "weaponizing" gangs to exert pressure on Chinese government structures, McGregor noted that "perhaps some foreign governments have utilized such actions to destabilize China but I have no clear evidence of it."

"But considering how former President Barack Obama had politicized the FBI and CIA by trying to get President Trump impeached over a fake Russian Dossier, I would not be surprised if Obama tried thug schemes on China," the journalist suggested.

© Sputnik / Sergey Guneev
'Clean Up Gang Crime, Eliminate Evil': Behind Xi's New War on Corruption
McGregor denounced the Western mainstream media's assumption that Xi's war on corruption is nothing but an attempt to get rid of his political rivals as groundless.

Nevertheless, "Xi's crackdown on corruption had not been as successful as originally anticipated," the journalist remarked.

"The problem here for Xi is that you can't sweep out corruption in just a few days, it will take years, even decades," he noted. "But you have to keep the fight going, because if you quit, the criminals win."

McGregor, a US citizen, drew parallels between Donald Trump and Xi's recent efforts to "drain the swamp."

"Right now, this is the problem President Trump faces as he tries to drain the swamp in the Washington Beltway," he noted. "On the campaign trail, he said he would put 'Crooked Hillary' in jail. But guess what, nothing happened. Why so? Because rooting out corruption is so complicated."

According to the CCTV editor, both Xi and Trump need to follow Russian President Vladimir Putin's footsteps while trying to cope with corruption: "Right now, Putin is the only leader in power who has succeeded in cracking down on corruption," McGregor remarked. "I'm sure he has some useful tips for Trump and Xi on such matters."

"In regards to fighting corruption to benefit the country, yes it does, because Chinese corruption was causing so much harm," he underscored. "Only the superrich could benefit and so ordinary citizens could not reap any rewards. A small bribe would not deliver results, because the corruption scoundrels were demanding huge bribes that were not affordable for poor or middle class Chinese."

McGregor noted that those who get bribes usually spend them on buying luxury homes in Europe, the US or Canada. He added that "some of the dirty cash was sent to universities in the West, so the children of corrupt officials were simply used as money laundering machines."

"How do such actions benefit China? None whatsoever, so President Xi is smart to crack down on corruption and I fully support his efforts," the commentator emphasized.

Highway to Hell: Huge Explosion of Truck in China