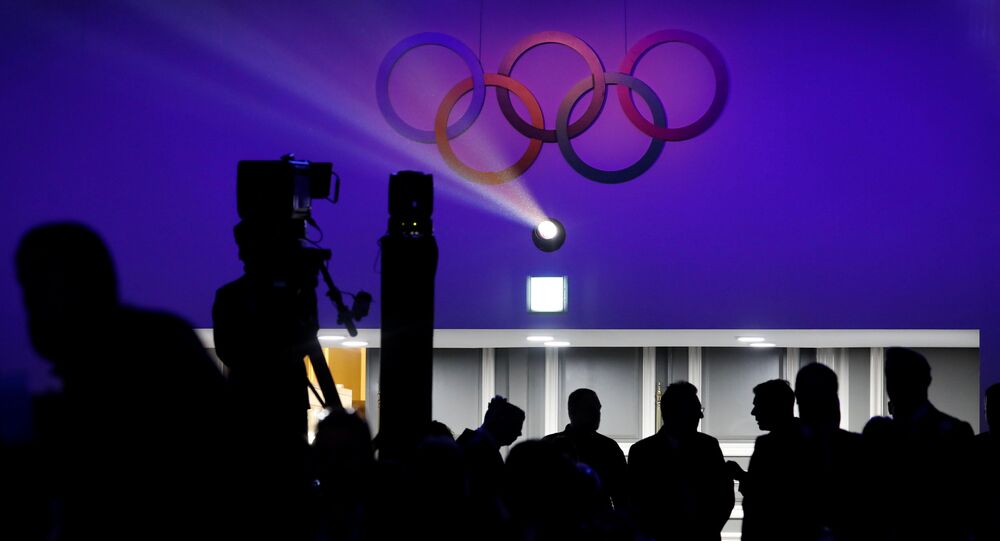 The International Olympic Committee has decided against inviting 13 Russian athletes and two coaches, acquitted by the Court of Arbitration for Sport, to the Winter Olympics in Pyeongchang. Dr Gregory Ioannidis, sports lawyer and anti-doping litigation expert, shared his views on the matter with Sputnik.

Sputnik: Is that legally justified and in accordance with all the IOC rules?

In other words, the final decision rests with the IOC. One important point we obviously have to raise here is that this final decision by the International Olympic Committee determines to a certain extent the reliability and effectiveness of self-regulation.

Sputnik: Can you talk about the precedents for this kind of examination of athletes as a group? Why was it not the case that the IOC looked into the Russian athletes’ cases on the individual basis? Was there a reason for that? Is there a precedent for a similar action to be taken against a group of athletes or a country?

Dr Gregory Ioannidis: This is a question that the IOC needs to answer, although there are specific cases that were decided in the past. We must tread very carefully here, because each case has its own individual facts, its own evidence, obviously it is a fact-based and evidence-based exercise.

Each court that has to actually adjudicate upon such matters –they need to actually apply an objective approach. We must not really confuse the present situation with previous, other situations. This is a completely different matter – it relates obviously to allegations of anti-doping rule violations.

The highest sporting court in the world decided that there is not enough evidence or reliability of evidence against the athletes is not good enough to secure a ban.

They decided that the athletes should compete, and that's the end of the matter. The one thing, which would be a moral thing, an appropriate thing for the IOC to do is to accept the decision of the Court of Arbitration for Sport and allow these athletes to compete in the Olympic games.

The views expressed in this article by Dr Gregory Ioannidis are solely those of the speaker and do not necessarily reflect Sputnik's position.