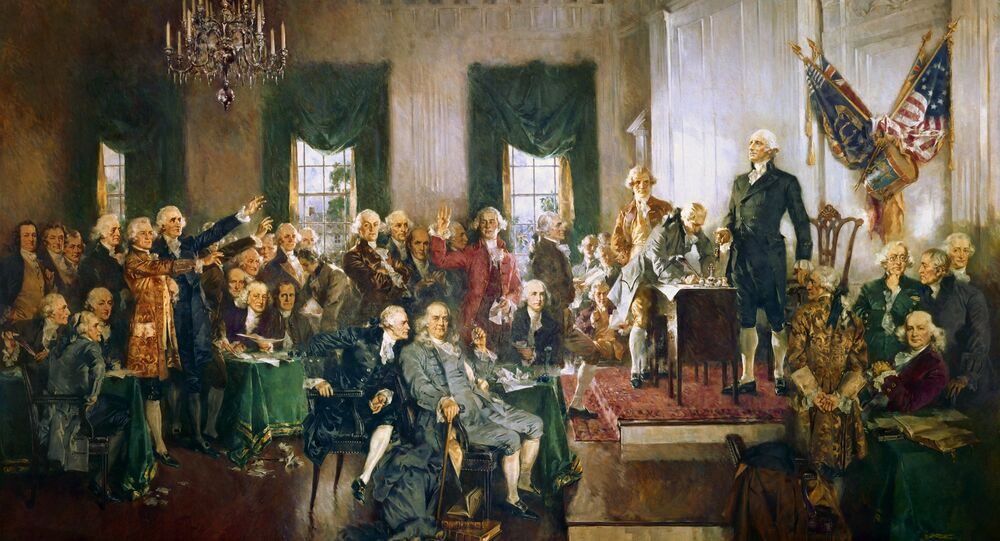 University of Pennsylvania political science professor Dr. Rogers Smith has told Radio Sputnik that how long the current shutdown will last will depend on how the public responds, and who they blame.

The US government shut down at midnight on Friday after Senate Republican and Democratic lawmakers failed to reach a last-minute funding deal, amid a bitter dispute over immigration, border security and undocumented immigrants known as Dreamers. Federal employees, the military, and national parks have been left without funding, as the two parties blame one another for the debacle.

© Sputnik /
Shutdown: State Department Curtails Russian Twitter Account Over Lack of Funding
"Unfortunately, it's not surprising," Dr. Smith said of the shutdown. "This is a growing pattern in American politics that reflects the deep polarization between the parties. And the presidency of Donald Trump, an unpopular president, isn't helping in building consensus to keep the government going."

Sputnik: We have the House, the Senate and the White House controlled by the Republicans. Who's to blame?

Sputnik: We've been seeing this trend more and more over the past years, including during Obama's term in office. Is this showing us something deeper about the whole US political system? Is it a broken system? The Chinese have come out and said that the shutdown shows that the US system is inadequate and has something wrong with it.

Rogers Smith: I think it does reflect deeper patterns and deeper problems in American politics. The polarization and gridlock that led to dissatisfaction with leaders in both parties in the last election and produced an outsider candidate winning the presidency has compounded the issue of government shutdowns by the fact that in 1980, the attorney general said that agencies did have to reduce a lot of functions if funding wasn't extended. Before that, they had operated business as usual, even if a funding bill had not been passed. The military is protected from that, but now government shutdowns have more consequences than in the past, and a polarized political system has not been able to adapt to that reality well. So we have a chronic and growing pattern of shutdowns, which does raise serious questions about how well the American governmental system is working today. 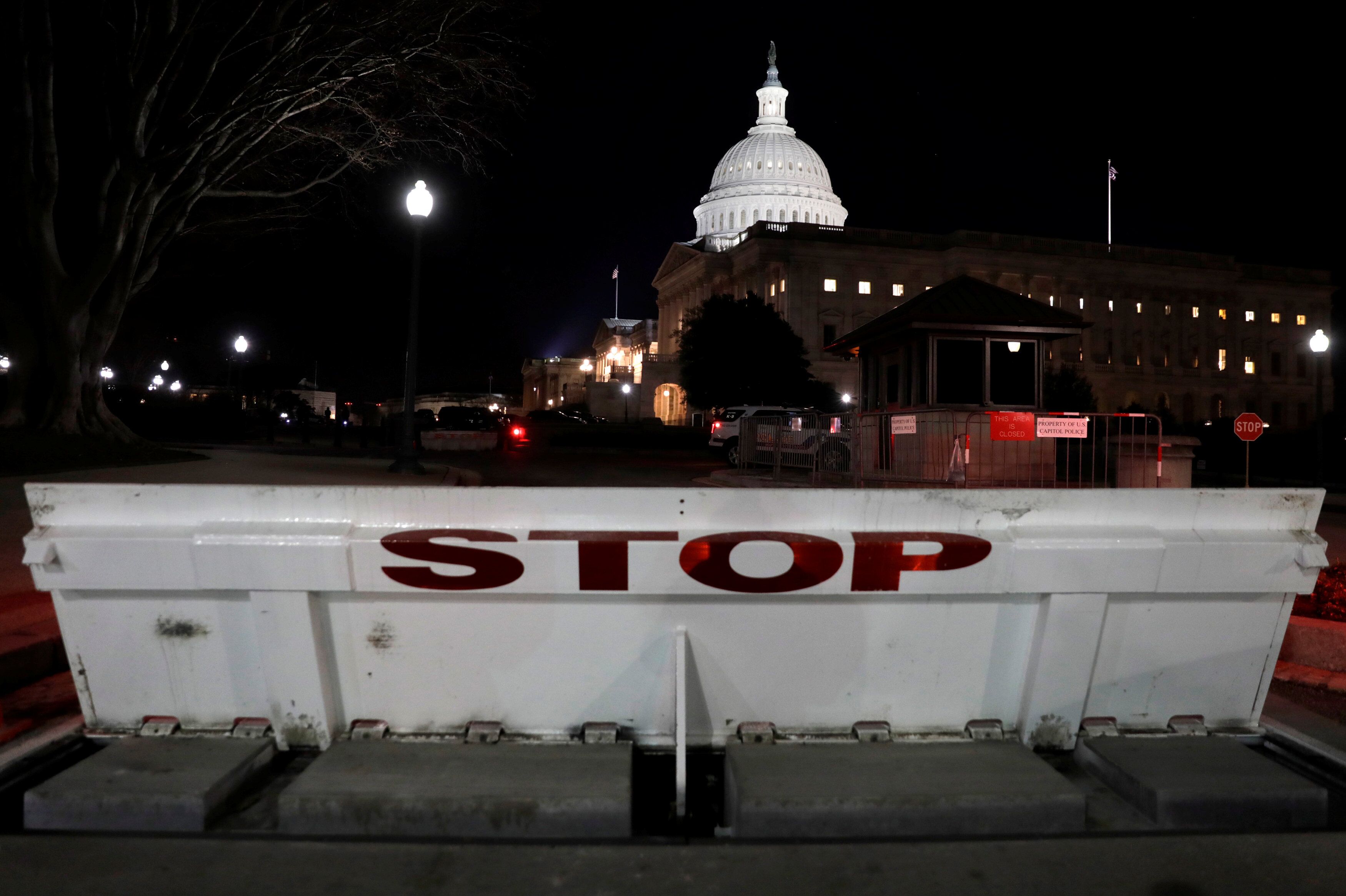 Sputnik: A lot of people commenting on the shutdown are saying that while government workers have been sent home, and military personnel are working for free, lawmakers in Congress are not having their salaries touched. Maybe we need to freeze their money, too. What do you think?

Rogers Smith: Well it might help! And it is a pattern that has led to a lot of dissatisfaction with congressional leadership: that they often exempt themselves from rules that apply to everybody else. The troubles of Congress are, in my view, the most serious problem in American governance in this era, even though lots of the attention focuses on the president, and in this case the president's tweets. But the problem of Congress is deeper.

© REUTERS / Joshua Roberts
'Chaotic Political System': Chinese State Media Says US Government Shutdown Lays Bare 'Chronic Flaws'
Sputnik: You've talked about the division that we're seeing between the two parties as being the problem. But could it also be the system as a whole which allows for something like this to happen?

It is a system that has always had the potential for gridlock, but we have had for most of our history enough of a consensus on national directions, and enough of a willingness of both parties…to compromise that we've been able to govern effectively. Now that complicated system faces highly polarized parties, and it is not well-suited to govern when there is such division in the country.

The views and opinions expressed by Dr. Rogers Smith are those of the expert and do not necessarily reflect those of Sputnik.