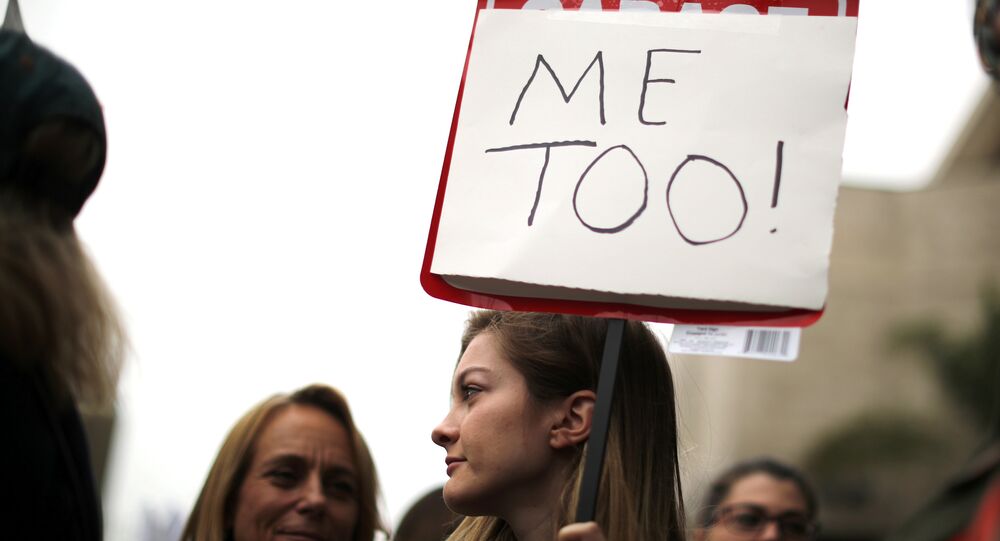 'MeToo is Becoming Too Much of a Witch Hunt' – Writer

With French film star Catherine Deneuve having apologized to sex assault victims for an open letter she had signed denouncing the MeToo movement, Suzanne Venker, a writer and longtime critic of feminism, still believes that the MeToo campaign has gone too far.

Earlier this month, Deneuve along with a group of one hundred women, signed a letter defending men’s rights to flirt with women and calling out the MeToo campaign for promoting puritanism.

Some experts say that the biggest problem is that this “sexual harassment” campaign is taking attention away from people who are criminally abused, molested, raped or otherwise assaulted.

When asked if there is any difference between the European and US positions on the issue, Suzanne Venker said that even though Catherine Deneuve separates herself from the chronic traditionalists, there still is an understanding in America that things have gone too far.

“[In the US] many people recognize what has happened as a result of the sexual revolution of the past several decades and are not on board with [the MeToo campaigners], and this is making America more puritanical,” she noted.

© AP Photo / Jacques Brinon
Brigitte Bardot Slams #MeToo as 'Hypocritical', Causes Twitter Frenzy
Suzanne Venker said that there is a huge difference between talking about sex between men and women and actually doing something.

“The huge problem that we’re having right now is no distinction is made. I think those comments from people in America saying that he can do that to me anytime, all they are really saying is ‘I don’t care whether he is crass and inappropriate.’ Basically they care less about his personality and more about what he’s going to do. That’s just basically how Americans think, and why they voted him into office because they are much more concerned about what he going to do,” Suzanne Venker said in conclusion.