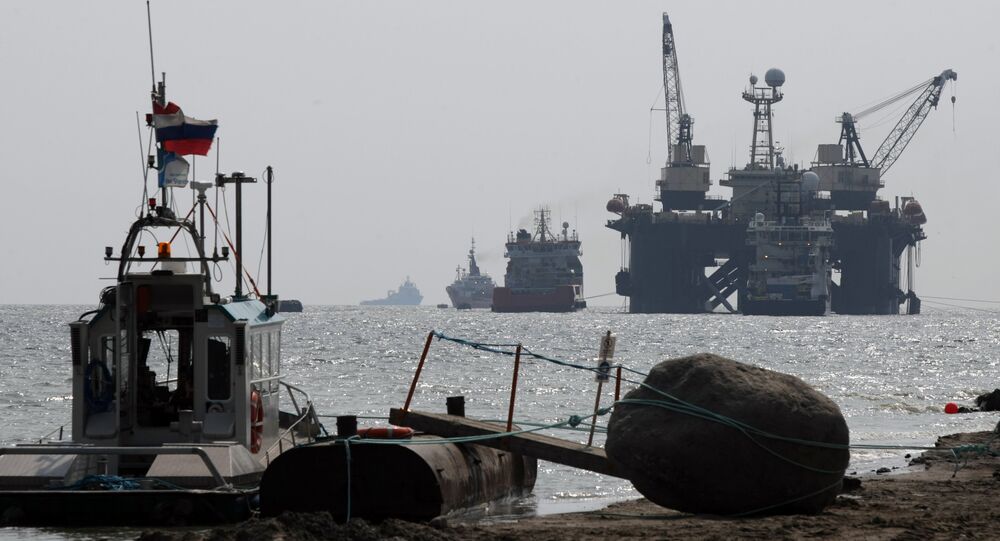 Cooperation with the Norwegian company Kvaerner is a major achievement in the implementation of Nord Stream 2, a project which since its beginning has faced politically-biased obstacles in the West.

Nord Stream 2 AG, the company operating the construction of Nord Stream 2, and Norwegian engineering and construction company Kvaerner, 30 percent of which is owned by the Norwegian government, signed a deal in December for the delivery of onshore facilities for the new pipeline.

The company will build onshore facilities in the St. Petersburg region in Russia.

The Nord Stream 2 project envisages the construction of two gas pipelines from the Russian coast, through the Baltic Sea and on to a hub in Germany. The pipelines are expected have a combined annual gas capacity of 55 billion cubic meters.

Analysts pointed out that the cooperation with Kvaerner is both economically and political important.

During the construction of Nord Stream 2, Gazprom has faced a number of technological difficulties that the Russian company is unable to overcome without assistance from foreign partners.

"Many Soviet-era technologies have been lost. Not long ago, many drilling platforms were sold. At present, Russia is 90 percent dependent on foreign technology when it comes to constructing a pipeline in the shelf area," oil and gas expert Valeriy Nesterov told RIA Novosti.

He also pointed out that the contract with Kvaerner is a big success in terms of business, as the company said it could involve some Russian subcontractors for the project.

Not Afraid of Sanctions

© Sputnik / Sergey Guneev
Nord Stream 2 Project Terms, Cost Unaffected by Amendments to EU Gas Directive - Operator
In terms of politics, the contract between Nord Stream 2 AG and Kvaerner is giving a fresh impetus to the project.

"Kvaerner is a renowned company and has an undisputable reputation in shelf construction. The company has worked on several platforms in the Baltic Sea," Nesterov said.

What is also important is the fact that by signing a deal with Gazprom, Kvaerner indicated that the company was not afraid of the risk of American sanctions.

In August, US President Donald Trump signed into law a new batch of sanctions against Russia, which in particular included restrictions for companies participating in the construction of Nord Stream 2. Washington has opposed the project, citing its alleged adverse impact on the energy security of the European Union.

"As we can see, business comes first and politics has to adjust to it," economist Sergei Pikin said, adding that the construction of a trans-European pipeline would not be possible without the involvement of foreign partners.

"The construction is taking place in the EU and it should be no surprise that it involves foreign companies, because Russian specialists simply don’t have a license to work there. In this situation, partnership with Western companies is natural," the economist said.

Nord Stream 2 AG is a joint venture of Gazprom with France’s Engie, Austria’s OMV AG, Royal Dutch Shell and Germany's Uniper and Wintershall. After US sanctions were imposed, this also threatened the billions that those companies had invested in the project.

There is no surprise that German officials and businessmen have sided with Russia in this geopolitical standoff. Last summer, German Foreign Minister Sigmar Gabriel and then-Austrian Chancellor Christian Kern issued a joint statement, calling on Washington to stop interfering with the EU’s energy security.