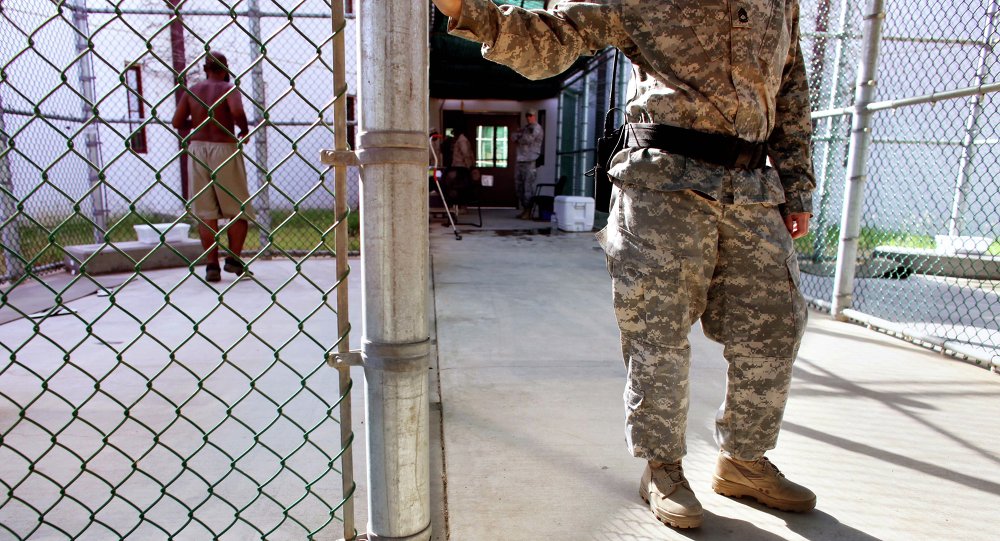 The International Criminal Court (ICC) has launched an investigation into alleged war crimes committed by different parties including the US military and CIA servicemen on the territory of Afghanistan and other countries since 2003. RIA Novosti political observer Vladimir Ardaev posed the question what impact the probe would have on the US. 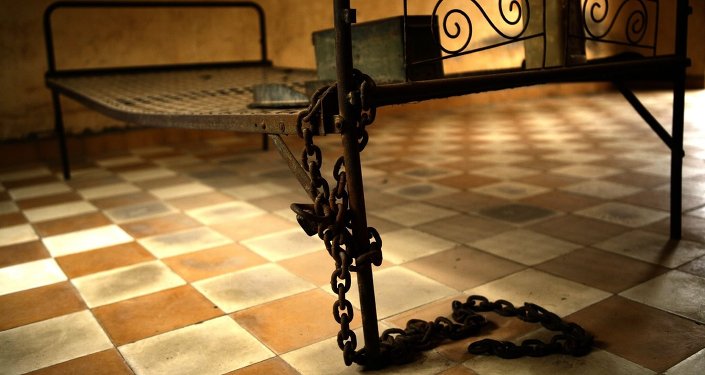 © Flickr / Ray
'Horrible Mistakes': Former Abu Ghraib Interrogator Recounts Gruesome Details of US Torture Policy
The ICC was founded in 2002 to "bring to justice the perpetrators of the worst crimes known to humankind — war crimes, crimes against humanity, and genocide" under the Rome Statute adopted at a diplomatic summit in Rome in 1998. 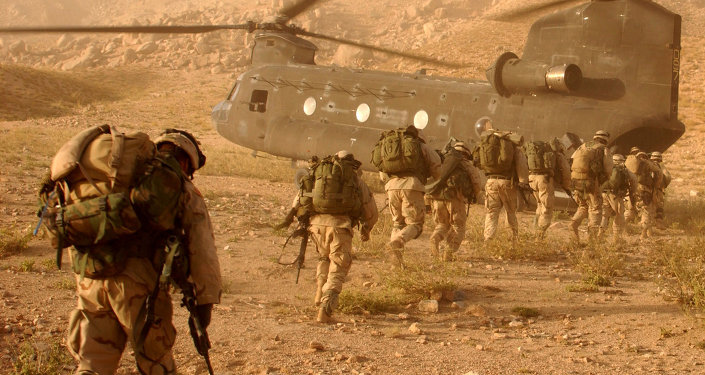 © Wikipedia /
Will the US Actually Be Tried in International Court for Afghanistan War Crimes?
It further specified that "a limited number of alleged crimes associated with the Afghan armed conflict are alleged to have been committed on the territories of Poland, Romania and Lithuania," in CIA secret detention centers. 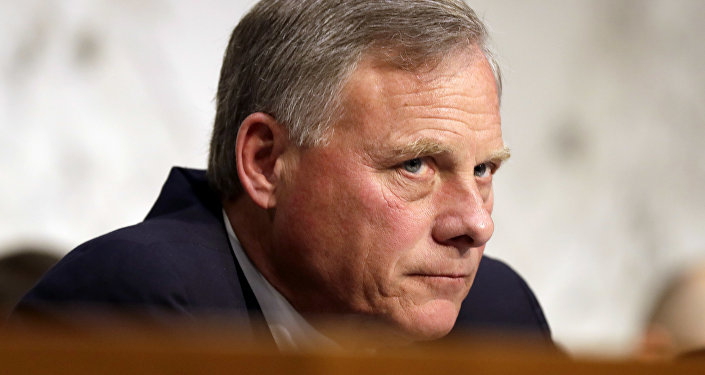 © AP Photo / Jacquelyn Martin
Republicans Move to Keep Damning CIA Torture Report Hidden From the Public
Speaking to RIA Novosti, Alexander Glushenkov, a Russian attorney specializing in international law, suggested that the citizens of the US convicted by the ICC could face persecution in the countries which are parties to the Rome Statute.