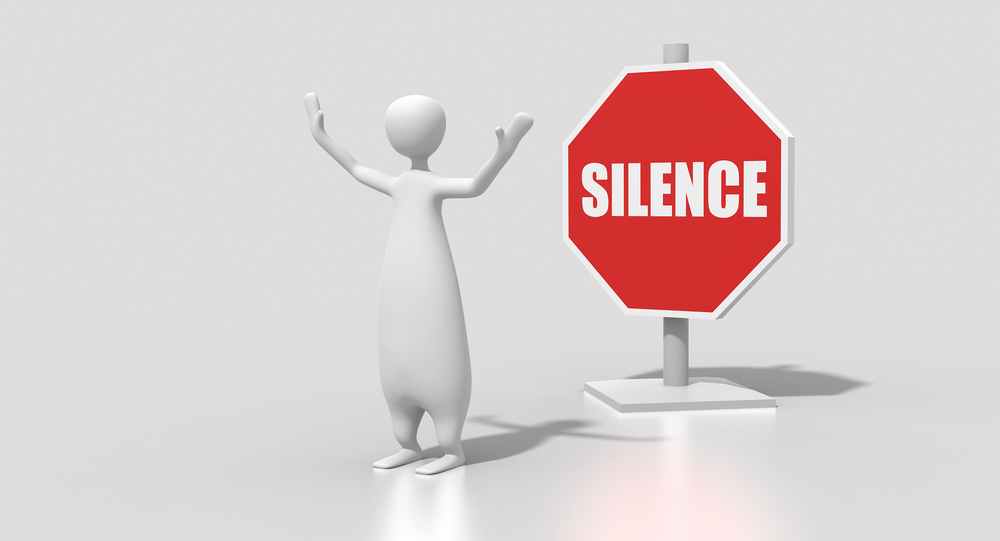 Despite RT conceding to US demands to register as foreign agents, Google has announced its intention to "de-rank" their articles, in a bid to reduce the exposure and reach of content published on both sites. Russia's foreign ministry subsequently warned such a move would constitute censorship.

At this point, it's unclear if other US search engines are also considering similar measures.

Given Google's market monopoly — some sources suggest the tech giant accounts for over 90 percent of all search engine traffic — the restriction of Sputnik and RT content in its search results is undoubtedly a major blow to net neutrality.

As free and unimpaired access to information is a cornerstone of democracy, and since the internet is contemporarily the largest, most-readily available hub of information, it's unsurprising Google's announcement has been dubbed an attack on democracy, and triggered an outcry.

Canadian Prime Minister Justin Trudeau raised concerns over the economic implications of weakening net neutrality, while vowing to defend it.

"I am very concerned about the attacks on net neutrality. Net neutrality is essential for small businesses [and] for consumers. It's essential to keep the freedom associated with the internet alive. The idea of throttling certain sites or charging extra for certain services just does not make sense if we are going to continue to ensure technology, particularly digital technology, is the lever to create economic growth and opportunities for citizens right across this country. We need to continue to defend net neutrality and I will," Canadian PM Justin Trudeau said.

The attacks against Russian media outlets were prompted as a result of the wide-scale hysteria over Russia's alleged meddling in the US Presidential election. The evidence supporting these claims is, at best, insipid and unconvincing.

Meanwhile, it recently transpired an editor at the Daily Express instructed a journalist to take an anti-Labour stance, urging him to "put the boot into Corbyn."

Not a single search engine has announced plans to de-rank any content published by the Daily Express — not even just articles on UK politics, or content related to the Labour party.

YouTube apparently demonetized several channels and videos after advertisers boycotted the platform over concerns their ads were appearing alongside videos peddling extremist views, or containing hate speech. However, many channels and videos which complied with YouTube's user and content guidelines were also purged, or demonetized.

Twitter and Facebook have also been suspending or terminating more and more accounts, often without any explanation, and limited options to appeal the decision.

"Recently, my Facebook account with 70,000 followers was deleted without any explanation. My last post was a video of the Kurdistan referendum election fraud. When I made a video about the censorship on my YouTube channel, that video was also flagged and censored," prominent YouTuber Mimi Al-Laham told Sputnik.

Such censorship on social media and the wider internet is pushing users towards alternatives, such as VK, DuckDuckGo, and Yandex.

With regards to the allegations of Russian interference in the US election, they are nothing more than a blatant attempt to delegitimize Donald Trump's election as US President, and deflect blame over Hillary Clinton's failed election campaign.

Is Google Stepping Back From Its Threats Against RT and Sputnik?