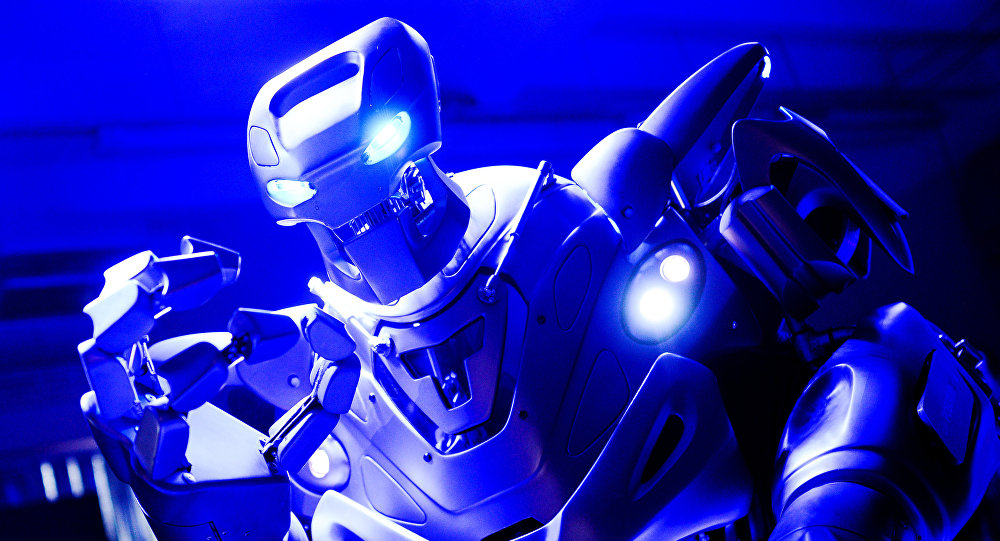 Last week, Geneva hosted the first official meeting of governmental officials from different countries discussing a possible ban on so-called killer robots. However, the event's participants failed to reach any agreement. Sputnik asked an expert on artificial intelligence, Raul Rojas, to comment on the issue. 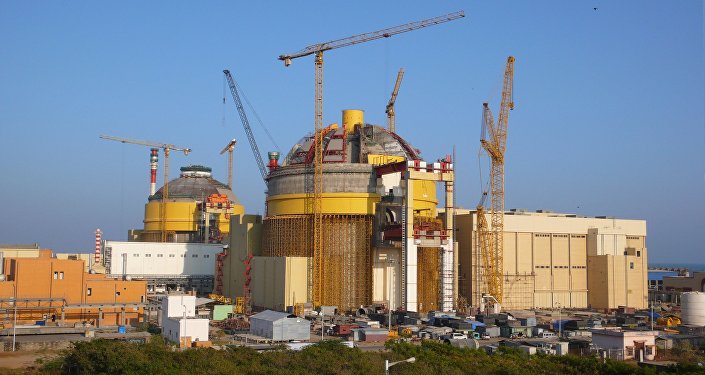 © CC BY-SA 2.0 / IAEA Imagebank / Nuclear power plants (Pressurized Water Reactors) under construction at Kudankulm, India.
Robots Replacing Man to Test Eddy Current at Indian Nuclear Plants
The usage of machines during military operations also raises a lot of ethical questions. How will a robotic killer behave if he encounters a group of terrorists among the civilian population? And if there is only one civilian, will the machine sacrifice his or her life for the sake of the operation?