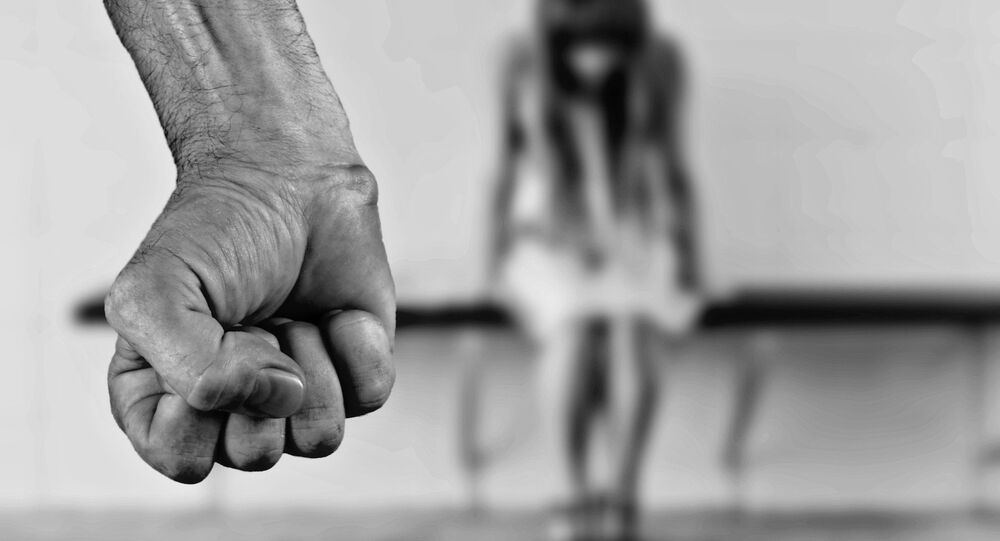 November 25 marks the International Day for the Elimination of Violence against Women. Radio Sputnik talked to a women's rights activist and feminist from Macedonia, Biljana Nastovska, as more and more women across the world come out to report cases of sexual misconduct against them.

Biljana Nastovska: The secretary general of the United Nations said that violence against women happens only and because it is fundamentally rooted in the inequalities of the genders. We can see, by statistics, that no country in the world is immune to this problem. Basically, when a woman does not fit within the social understanding of her gender roles, violence against women happens. Seven hundred fifty million girls, for instance, in the world today have been subject to child marriage.

Sputnik: What regions of the world are most specifically affected by this unpleasant social phenomenon and what do you think are the root causes for violence against women?

Biljana Nastovska: In different parts of the world, we are facing different forms of violence. For instance, for Europe, and, let's say, for the Balkans, the most common types of violence are domestic violence, inter-partner violence, violence among young women and men. We are also seeing femicide on the rise now, especially in the Balkans, due to the fact of women somehow entering into different areas of society. For instance, Serbia has been reporting a lot of femicide; in Macedonia we had a new study, we had realized that femicide is affecting women in this country in a big portion: for instance, from 2008 until 2016 we had identified 35 [cases] of femicide, and in Macedonia [there] are only 2 million people. So, can you imagine what is going on? For instance, on the other hand, when it comes to child marriage, Western and Central Africa are most affected. Femicide is also very common in South America.

How come that this problem is still so acute in the 21st century? Or is it because women are coming out more often now?

Biljana Nastovska: I'm [facing] that question as an activist every day. Half of the population is basically discriminated [against]… but there is a light, there is an orange color, as we are saying as activists. You can see that pink march that happened last year in America. It's a milestone for feminist activists, we saw a lot of women coming out and now, when Hollywood has spoken, I think that humanity is going to develop more and more "zero tolerance" towards these kinds of infringements of human rights.