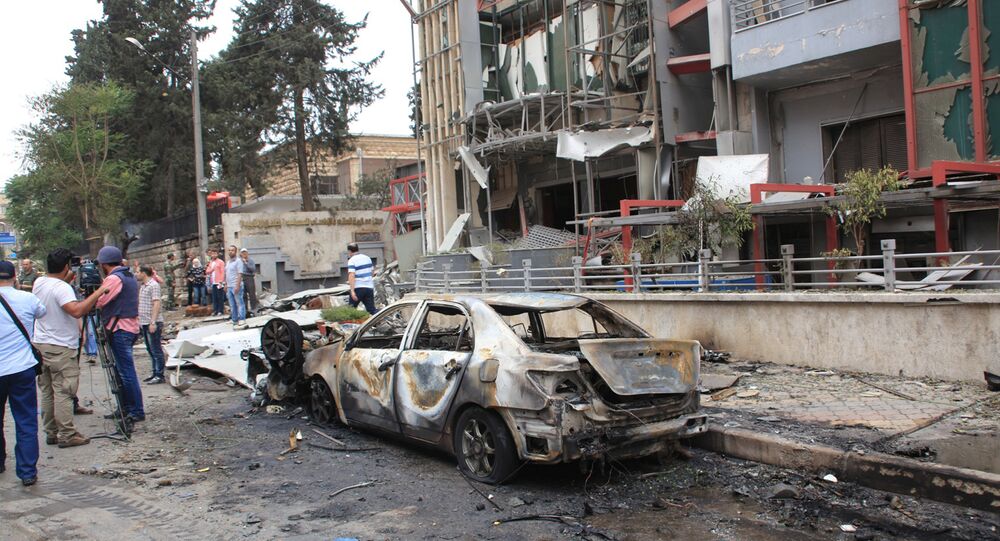 "The main thing being measured is military contracts and supply chains for these bombs, bullets, weapons systems and contractors to operate them," she said. "The human impact and the mistakes are not what the ‘monitoring system’ is looking for in terms of ‘results.’"

The human factor has never been a priority for purposes of the military system of acquisition and technological improvement of intelligence, monitoring, and targeting — except in order to avoid embarrassment and media backlash, Kwiatkowski said.

"For this reason, the Department of Defense internal reporting is shaped to justify technical improvements in weapons and targeting systems, in terms of modifying and maintaining contracts," she said.

This way of thinking ensured that generals were not motivated to minimize or eliminate casualties among civilians.

Falsehoods about the actual destruction of life and property caused by the complex matrix of US technology, time and intelligence are an ongoing natural and predictable part of war, she said.

The Defense Department also sought to minimize the casualties that its forces were inflicting because it was aware that Congress had never formally approved any declaration of war that could legally directly justify them, Kwiatkowski commented.

"Remember that the US has not declared war, there is no agreed-upon national security motive or international consensus for these strikes and bombings by the US and her allies in the Middle East," she said

© Photo : U.S. Army
Analyst: Lowballing Anti-Daesh Civilian Death Toll Likely to Fuel Hatred for US
The wars currently being fought by the US and her allies in the Middle East and South Asia were technological and commercially-driven activity, not a serious effort to bring self-government to the various countries, Kwiatkowski stated.

The Pentagon preferred to apply market-driven costs rather than token hush money for the human and property losses it caused and therefore attempting to minimize the human toll of operations to improve the military’s public image seemed like a good idea, Kwiatkowski concluded.

The US-led coalition of some 70 nations is conducting airstrikes, ground-based and rocket-propelled artillery fire against Daesh targets in Syria and Iraq. While the strikes in Iraq are conducted in coordination with Baghdad, those in Syria are not authorized by Damascus or by the UN Security Council.