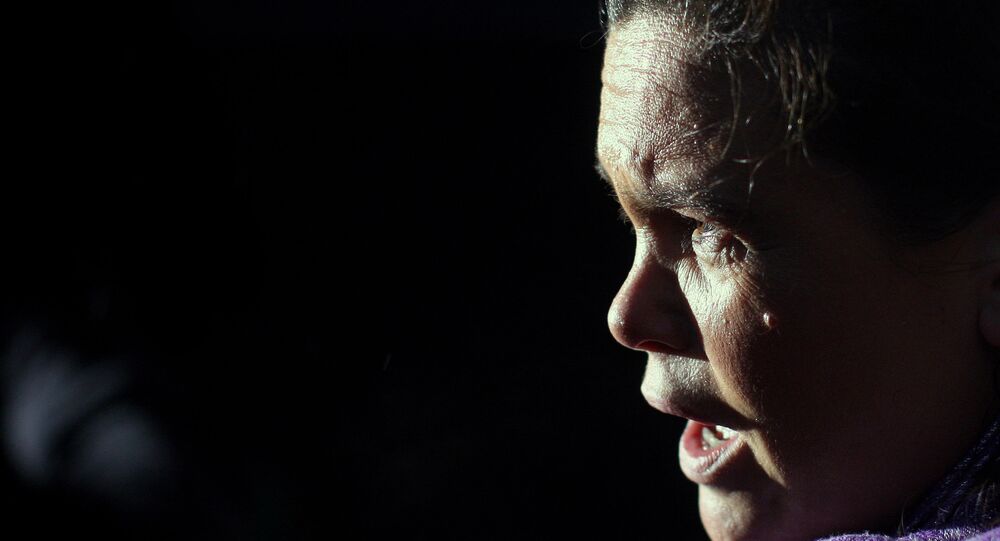 Sinn Fein is starting the process of selecting its new leader after Gerry Adams announced he was stepping down after 34 years in charge. Danny Morrison, Former Head of Publicity for Sinn Fein, author and activist told Sputnik Gerry Adams' political legacy goes beyond his time as leader of party.

The 69-year-old Republican played a pivotal role in shifting the Irish Republican Army (IRA) to a permanent ceasefire in the 1990s and nudging Sinn Fein towards embracing power sharing with its former unionist enemies in Northern Ireland. The former West Belfast MP has been leader of Sinn Fein since 1983. He currently represents the Louth constituency in the Irish Republic and sits in the Dáil.

Adams has confirmed that he will not seek re-election to the Irish parliament, the Dail, in the next general election.

Sputnik: After leading and shaping Sinn Fein for the past 34 years, is now the right for Gerry Adams to be stepping down as party leader?

Danny Morrison: It's quite clear and obvious from the last 2 or 3 years that Gerry was coming to the end of his political career. I think that the party had planned for the leadership to be taken by a much younger person, a new generation of Republicans. One of them, Michelle O'Neill, after the tragic death of Martin McGuinness took over as leader of the north, despite her being just 15 years old at the time of the ceasefire. The same thing needed to happen on national level. The current favorite to take over from Gerry Adams is Mary Lou McDonald, who is a very strong and articulate political leader in the parliament in the south of Ireland. I would expect to see McDonald take over from Gerry Adams.

In terms of Gerry's political legacy, Gerry's legacy goes beyond that as his time as president of the party [Sinn Fein]. I've known Gerry for many many years. I was in Long Kesh prison camp with him in the 70s and had met him before he has interned and after when he left for London to meet with a representative of the British government in 1972. His leadership has been around for quite a long time and is an international figure of great stature. He has never been afraid to support oppressed people around the world and liberations causes around the world. This is the reason why the establishment, even today, has Gerry Adam's in firmly their sights.

Sputnik: What affect will the departure of Gerry Adams have on Sinn Fein? In what ways could we see the party change?

Danny Morrison: Amongst my generation and friends, there is a little bit nervousness over the person who succeeds figures like Martin McGuiness and Gerry Adams and others who are on the verge on retiring — that these succeeding don't have the experience in terms of negotiating or in terms of the whole canvass of our struggle. So there is a small bit of nervousness there, but at the end of the day you still need to let go and take chances but we also must have confidence in them. So I think this is an exciting time for the Republican struggle and I have full faith and confidence in this new leadership that is now emerging. The number of young people and women especially articulate young women from 16 years of age up being confident and relaying progressive policies of the Republican struggle. In a nutshell, very strong leadership is coming up.