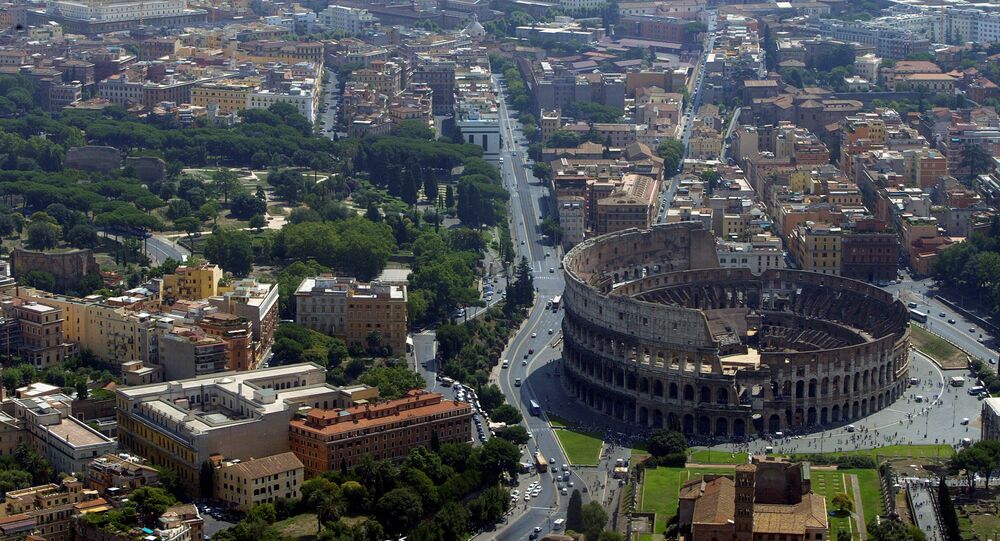 Russia still remains an important trade partner of Italy despite the sanctions introduced by the US and the EU against Moscow, European MP Stefano Maullu told Sputnik, discussing prospects of economic cooperation between Italy and Russia.

The Italian government was wrong when it joined anti-Russian sanctions along with other European states, Stefano Maullu, a representative of the Italian party "Forza Italia!" and a member of the European Parliament delegation on EU-Russia relations, told Sputnik.

"This was a mistake, especially if we take into account the long historical relations between our countries," the politician said.

Maullu, however, noted that a crisis in Russia-Italy relations can be overcome.

"I think that this crisis is a great opportunity. I believe that we can establish good relations between Russia and Italy. It is necessary to overcome this crisis, which neither Italy nor Europe needs. With Russia, we have a lot in common, from culture to trade, and these links need to be restored and strengthened," the politician said.

"This was an extremely interesting event where businessmen from Brescia, who are in charge of leading Italian companies in the field of metallurgy, manufacturing, etc., could see what opportunities Russia can offer for Italian businesses," the deputy stressed.

Due to the anti-Russia sanctions, Italian companies have suffered heavy, multibillion-euro losses. However, the government does not listen to its own people and prefers to continue the sanctions policy following the overall European course, Maullu said.

At the same time, despite the restrictive measures, economic relations between Russia and Italy have good prospects, the politician believes.

The so-called "made with Italy" model, namely the production of some Italian goods directly in Russia, is gaining more and more popularity. Moreover, Maullu is confident that the creation of special economic zones could also support Italian companies.