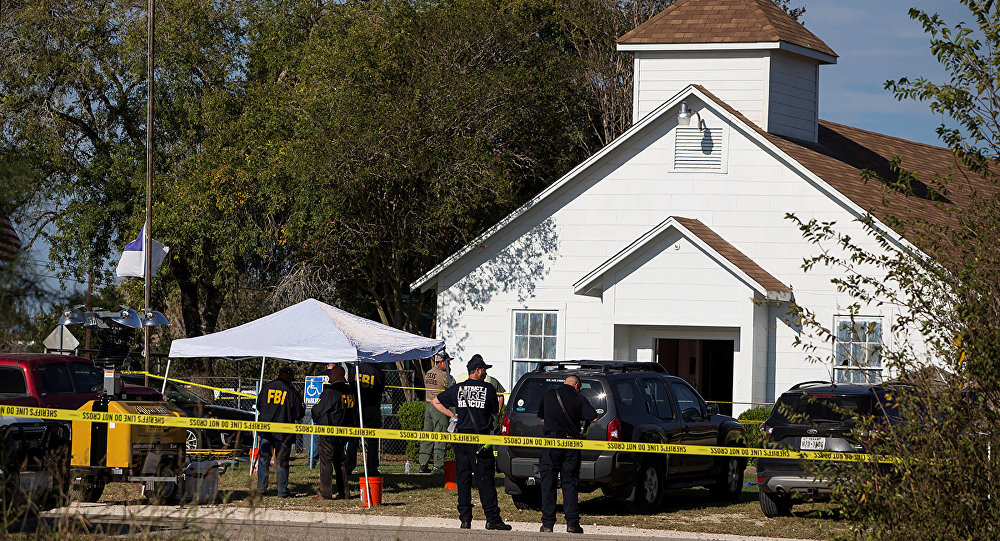 In the wake of the recent shooting in a Texas church that killed dozens of people, a new wave of debates on gun control has ignited across the United States. Dr. Laura Dugan, Professor of Criminology and Criminal Justice at the University of Maryland has told Sputnik about mass shootings in the US, their reasons and preventive measures.

On Sunday morning, gunman Devin Kelley killed 26 people at a Baptist church outside San Antonio. He was dishonorably discharged from the Air Force in 2014 for domestic violence toward his ex-wife and his stepson in 2012. His motive for the shooting is now being investigated.

The US Judiciary Committee has announced it is scheduled to hold a hearing on firearm background checks on November 14.

Commenting on the possibility of changes to US gun control regulations in the near future, Dugan told Sputnik that this is "the big question."

"Given that both houses of congress are led by Republicans, and given that the killing of 20 children did not lead to changes in gun control I doubt that we will see any changes in legislation," she pointed out.

"Further, the federal government will not allow federal funds to be used to evaluate methods to reduce gun violence. Without a commitment to assess what might work, we will continue to have high levels of gun violence," she said.

On Monday, the US Air Force revealed that they had failed to notify the FBI of the Texas shooter’s domestic violence conviction, which would have prohibited him from legally buying firearms.

"There will likely be an investigation to identify the decision point that lead to not reporting Kelley's conduct to the FBI.  They might uncover a systematic pattern of  oversight or they might find that one person made a mistake," Dugan said, asked about the possible consequences for the USAF.

As to the mishandling of the shooter’s information, Dugan also suggested that greater efforts should be made to report domestic violence convictions due to the "strong correlation between domestic abuse and mass shootings." The professor also pointed to a "loophole" that allows marital abusers to keep their gun privileges. 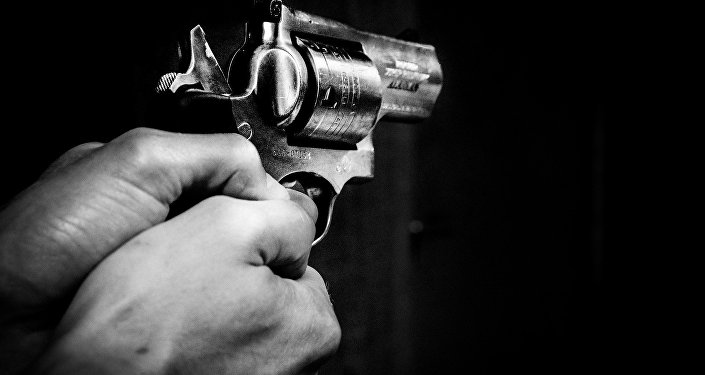 © CC0 / Pixabay
US Public Must Pressure Trump to Change Stance on Gun Control - Advocate
"Currently marital abusers lose gun privileges, but only a handful of states apply that law to abusers who are not married to their victims. I believe this has been called the boyfriend loophole," she said. "Honestly, more women are killed by their abusers than people are killed by mass shooters. In a way, these events  serve as in impetus for changes that needed to be made for other reasons."

Commenting on the Sunday massacre, US President Donald Trump said that the shooting was not an issue with gun laws and was caused by a "mental health problem," an assumption that was criticized by Dugan. She said that Trump’s remarks were "based on political ideology rather that relevant information."

The shooting in Sutherland Springs came about a month after another gunman opened fire on concert-goers in Las Vegas, killing 58 people and injuring more than 500 others. The two shootings are among the deadliest in the US in nearly 70 years.

According to Dugan, one of the main reasons behind numerous cases of mass shootings is a "desire for fame" in the US, compared to other countries with high-gun ownership.

She explained, "people in the US seem to be disproportionately infatuated with fame. A number of scholars, including myself have signed an open letter asking news outlets to avoid saying shooters' names and instead to repeat victims' names."