A massive CIA-backed espionage network operated for decades in Uruguay, deputy Gerardo Nunez, chairman of the parliamentary commission investigating the plot has told Sputnik, unveiling the details of systematic leaks of classified information that took place in the Latin American country after the end of the dictatorship.

The disclosure of a three million-page archive shed light on the immense power the Armed Forces of Uruguay had exercised between 1985 and 2004: the documents revealed how members of a CIA-backed espionage network infiltrated political parties, trade unions, and social movements.

Following the release of the secret papers, the reform of the national intelligence system has become a centerpiece of the Uruguayan parliamentary session. Gerardo Nunez, chairman of the Investigating Commission on Military Espionage at the Chamber of Deputies of Uruguay, explained to Sputnik Mundo how the spies operated.

The collection of documents entitled "The CIA's operation in Uruguay" suggests that besides direct payments, the intelligence agents were also granted with overseas trips, paid vacations for them and their families and real estate, according to Nunes.

For its part, the CIA gave at least 37 monetary bribes to officials of the Ministry of Internal Affairs and the Ministry of Foreign Affairs of Uruguay in exchange for secret information, the Uruguayan politician said. Despite the fact that the spy mechanisms used by Washington have been uncovered, it is still unclear what data was handed to the US. 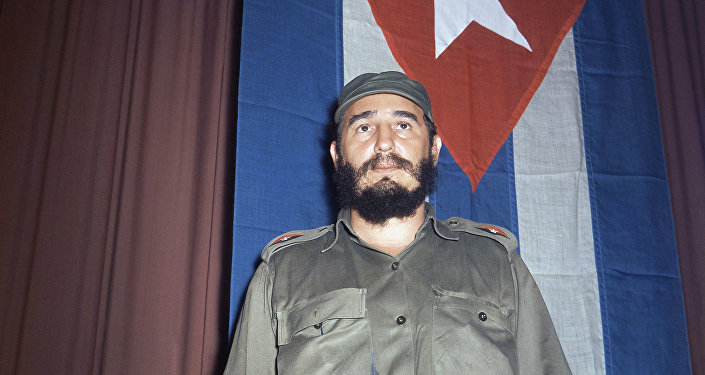 © AP Photo /
'Can't Last Over Two Months': JFK Files Reveal CIA Efforts to Kill Castro
The Commission, led by Nines, wrote a letter to the Uruguayan Interior Ministry asking to assess the possibility of summoning US Ambassador Kelly Keiderling for an explanation.

The first pages of the archive were discovered in 2005, when The Broad Front, an Uruguayan center-left coalition of parties, came to power. Some of the documents were found in Defense Ministry facilities. It was called the "Berrutti Archive" after then Minister of Defense Azucena Berrutti. Other documents were discovered during a search at the house of Elmar Castiglioni, a colonel of the Army of Uruguay.

"There are a lot of documents but we still do not know where they originate from. We have learned about espionage methods exploited by the US, but we want to know the causes behind this systematic, well-planned and orchestrated work," Nunes, the deputy of the Communist party, told Sputnik.

© Photo : NSA (file photo)
Ex-NSA Official: There’s ‘No Real Control’ Over What’s Going On at US Intelligence Agencies
The agents and informants were mostly military men. They obtained data from public organizations, with some of the intelligence agents infiltrating the entities. According to Nunes, some of the spies not only handed over secret information but also tried to undermine the organizations from within, for example, by causing riots during demonstrations.

The documents also mention illegal searches conducted by the secret agents disguised as plumbers, which allowed them to enter houses of party members and organizations under the pretext of fixing broken appliances.

"They made a sort of itinerary of everything that was in the house: paintings, books, flags. That [allowed] them to make an ideological profile of the family and figure out whether the members of the family were Marxists-Leninists or Broad Front participants [who worked underground in times of dictatorship in Uruguay]," the deputy explained.

Sometimes the agents conducted a technical inspection of buildings, which was done "for further intelligence operations," he noted.

The Commission is expected to continue investigating the matter until December 2017, but given the enormous amount of documents, it may be extended for a longer period, according to the deputy.

"While we have obtained convincing arguments, we need to sort the things out to present clear evidence of violations of the Constitution, laws, rights, and freedoms of ordinary Uruguayans to the judiciary," Nunes emphasized. 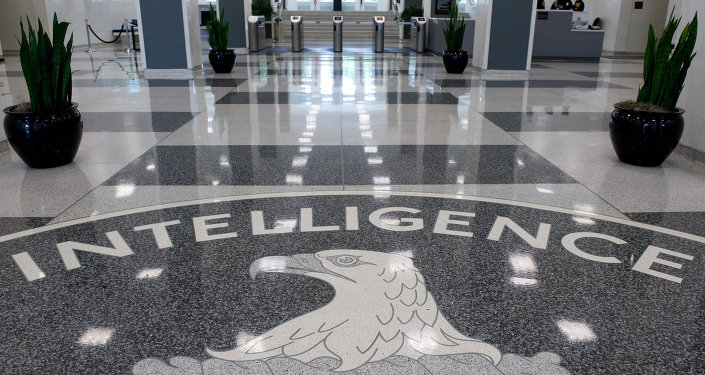 © AFP 2019 / SAUL LOEB
Secret Surveillance Gives CIA Power to Subvert US Domestic Political Process
Commenting on the discovery of confiscated files on the bulky archive at the residence of Elmar Castiglioni, Samuel Blixen, a journalist who had been engaged in the investigation for the newspaper Brecha, told Sputnik in 2016 that the discovery revealed that "that the military intelligence strategy and policy has not changed with the transition from dictatorship to democracy [in Uruguay] in 1985."

The military dictatorship of Uruguay ruled the country for twelve years, from June 27, 1973, following the coup d'état, to February 28, 1985. In 1985 military and political leaders negotiated the return to a constitutional government.