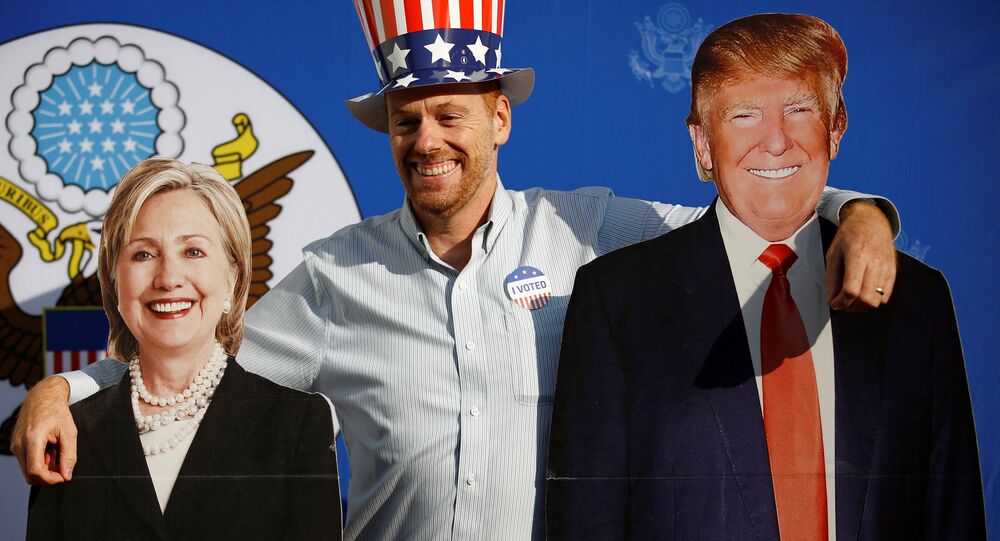 Commenting on Twitter's claim that it banned RT from advertising over conclusions by US intelligence that the network "attempted to interfere with the [US] election on behalf of the Russian government," IT specialist Zdravko Jankovic jested that RT's actual Twitter spending was so small that it couldn't even impact a Serbian municipal election.

Twitter barred RT and Sputnik from advertising on its platform on Thursday, prompting the broadcaster to reveal that during negotiations with the social media giant in 2016, Twitter was the one pushing it to spend millions on its social media-based election advertising platform. RT ended up declining the offer, spending just $274,000 in US Twitter ads in 2016, only a fraction of that going to election-related coverage.

Speaking to Sputnik Serbia, Zdravko Jankovic, an IT and internet marketing specialist and visiting lecturer at Belgrade's Singidunum University, joked that if RT found a way to "interfere" in the US election with such a small amount of money, they deserve a commendation of some kind.

"Based on my own experience, if someone can to influence the American elections with $274,000 in Twitter advertising (the amount RT spent), big kudos to them," the observer quipped. "Because factually, with this amount of money, one couldn't even influence an election in Novi Belgrade [a neighborhood of the Serbian capital]. It's just too small a sum of money to able to seriously affect anyone's choice," Jankovic stressed.

© Photo : RT
Full Disclosure: Read Twitter's Complete Ad Pitch to RT Ahead of 2016 Election
Accordingly, he noted, all the commotion generated by Twitter's decision was being in accordance with the 'Russia did it' claims. "It seems to me that the decision was made to throw Sputnik and RT under the bus to show the strength of the 'Honest Ads Act'; therefore it can be said that this was obviously done for political reasons."

The Honest Ads Act, created by senators John McCain, Mark Warner and Amy Klobuchar, calls for foreigners to be barred from posting political ads on any major US media platform. The bill is currently making its rounds through the Senate.

As far as online advertising goes, Jankovic suggested that Twitter's management should be more concerned about their own decision than Sputnik or RT, since their company is still a less significant social network for targeted advertising than Facebook.