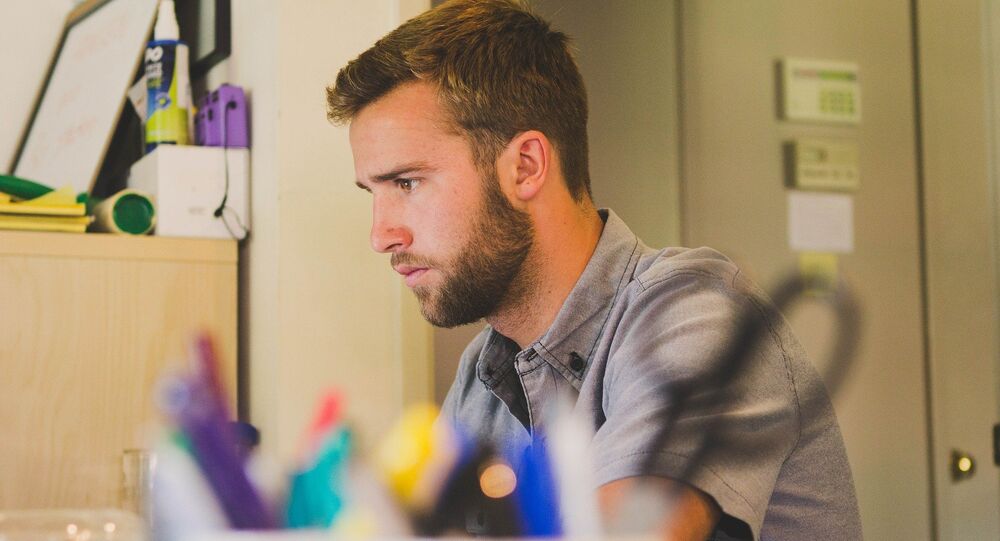 Sputnik spoke to Ian Hamilton, lecturer in mental health at the University of York about how committed the UK government is to treating mental health problems.

Sputnik: Essentially, how important is it, not just for individuals — but companies too, that a report of this scale has been commissioned?

Mr. Hamilton: It's extremely important, it [the report] brings visibility to something a lot of people have been experiencing or are experiencing. Anything that raises the profile and awareness of mental health is to be welcomed broadly.

PM — I am immediately asking @NHSEngland and the @UKCivilService to accept the recommendations of the #ThrivingatWork report https://t.co/xZCaJUeUBJ

Sputnik: Analysis by Deloitte, examining existing workplace interventions, identified potential to generate a return to business of between £1.50 (US$2) and £9 (US$12) for every pound invested… Other than financial savings and returns, what other benefits could come of this report?

Mr. Hamilton: There are many benefits that this report brings. It does catch my interest that it's the economic argument that's sitting at the center of this report. We know productivity in the country is lower in comparison to many other European countries, and in some ways I don't mind what forms the motivation of a report like this.

Obviously, it is important to consider economics and productivity, but I think we should look beyond that. Fortunately, the report does that; looking at ways we can improve well-being generally amongst the workforce and mental health problems for those that experience them in a more severe way particularly. However, these developments do need to come from the top; a recent example of this was seen with the chief executive of Lloyds Bank, who was very open about the problems he was facing with stress and decided to take time off work.

How much of the facilitation of flexible work, taking some time out and returning back to work in position you were in originally, is actually available to people who maybe don't have that profile? Ordinary employees if you were. I think that's what's driving Paul Farmer [the leading author of this report] to make the argument that we should be more engaged in how we look after each other's mental health in the workplace and how employers can take the lead on that.

Sputnik: Whilst this report is obviously a step in the right direction in understanding mental health, we have seen very little evidence that the current government is committed to combating poor mental health… What do we need to see from Theresa May and her conservative government that shows they are indeed serious about mental health?

Dr. Hamilton: I think you raise a really good point; we're not short of reports. Today's [October 26] report happens to be on employment and mental health, but there's a whole series of reports from over the past few years. We have plenty of reports and plenty of advice, however what we really need now is direct action from the top.

The government, and Theresa May in particular, have signed up to this report. She hasn't signed up to all the recommendations, some of which involve legislation, but clearly this is an environment where mental health funding is being cut generally.

How you expect employee and employers to access mental health services in an environment where these services are being cut seems slightly paradoxical to me. Clearly, it's not just about employers and employees, it's about the wider mental health system and ensuring that there's a timely access to support when people really need it.