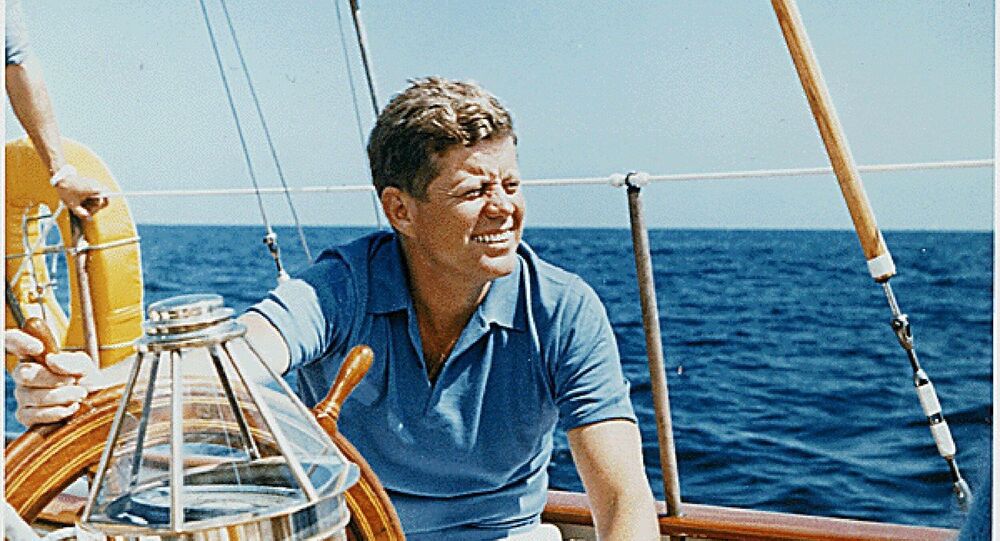 Twenty-nine years after the assassination of US President John F. Kennedy, the JFK Assassination Records Collection Act of 1992 was passed, requiring the government to disclose all US government records related to the Kennedy assassination within 25 years. The final deadline is October 26, 2017.

© Photo : Walt Cisco, Dallas Morning News
At Last: Final US Files About Kennedy Assassination to be Published in October

© AP Photo / Jim Altgens
Back and to the Left: Reveal of New Kennedy Assassination Details Cast Doubt on CIA Claims