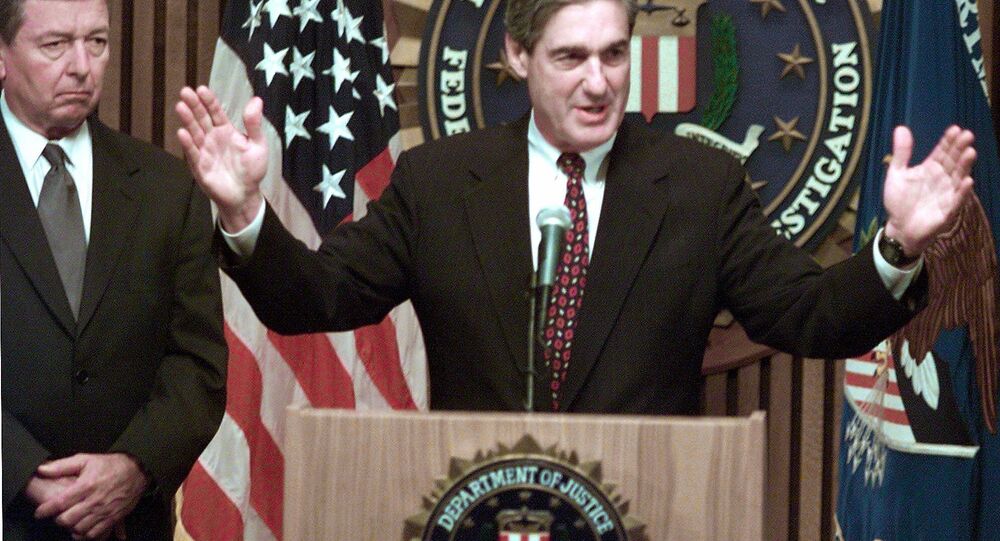 NBC News reported that Podesta, brother of longtime Democratic adviser and Hillary Clinton campaign chair John Podesta, has become part of Mueller's probe due to his connections to Trump's former campaign chair, Paul Manafort. Podesta and The Podesta Group have done business with a public relations campaign for the European Center for a Modern Ukraine (ECMU), a nonprofit group that describes itself as "an advocate for enhancing EU-Ukraine relations." They paid The Podesta Group a total of $900,000 in 2012.

However, according to Mueller, The Podesta Group did not file the necessary paperwork to disclose their work in Ukraine until after tensions in the country came into the media spotlight. The Department of Justice suspects that The Podesta Group's contract with ECMU constitutes a violation of the Foreign Agents Registration Act (FARA), which requires agents of foreign powers working in the US to disclose their relationship and dealings with that foreign power to the US government.

So the argument goes, ECMU's true purpose was to support ousted Ukrainian President Viktor Yanukovych — who favoured distancing Ukraine from the EU in favor of closer ties with Russia. Podesta told Reuters in December 2013 that his firm was "contacting US legislators to argue that approving the [anti-Yanukovych] measures would only complicate efforts to improve relations between Ukraine and the West, including the European Union."

In response to the announcement of the investigation, a Podesta Group spokesman said that they were "cooperating fully with the Special Counsel's Office and have taken every possible step to provide documentation that confirms timely compliance. In all of our client engagements, the Podesta Group conducts due diligence and consults with appropriate legal experts to ensure compliance with disclosure regulations at all times — and we did so in this case."

They added that any insinuation that they had not been transparent in their dealings with the ECMU, or any insinuation that they had violated FARA, was false. The ECMU "supported Ukraine's admission to the EU, a position supported by foreign policy experts at the time. The [ECMU] provided formal certification that it was neither funded by nor directed by a government or political party."

Manafort also lobbied for Yanukovych from 2004 to 2010, and he worked alongside The Podesta Group and the ECMU. Manafort retroactively registered as a foreign agent in June 2017. He is unlikely to face any legal penalties for this despite it technically being illegal, as it is almost impossible to prove that failure to register was willful rather than negligent.

John Podesta, who co-founded the Podesta Group, is well known for having his private emails leaked in October 2016. He is not under investigation by Mueller.

​"The special counsel investigations just go on and on and on, and there's no stopping it," said cartoonist Ted Rall on Sputnik Radio's Loud & Clear. "Just ask Bill Clinton: they can follow any lead or any impulse that they want, anything that they come across. It's all 'Six Degrees of Kevin Bacon.' So this could go anywhere, and I would be very surprised if the Podesta investigation plays out in any kind of significant way. I think in the end, this is all going to become about business ties between Trump and in Russia that's going to bring him down. Mueller is going to have to come up with something to hang on Trump and given Trump's past as a real estate entrepreneur there's no way that there isn't dirt to dig up."