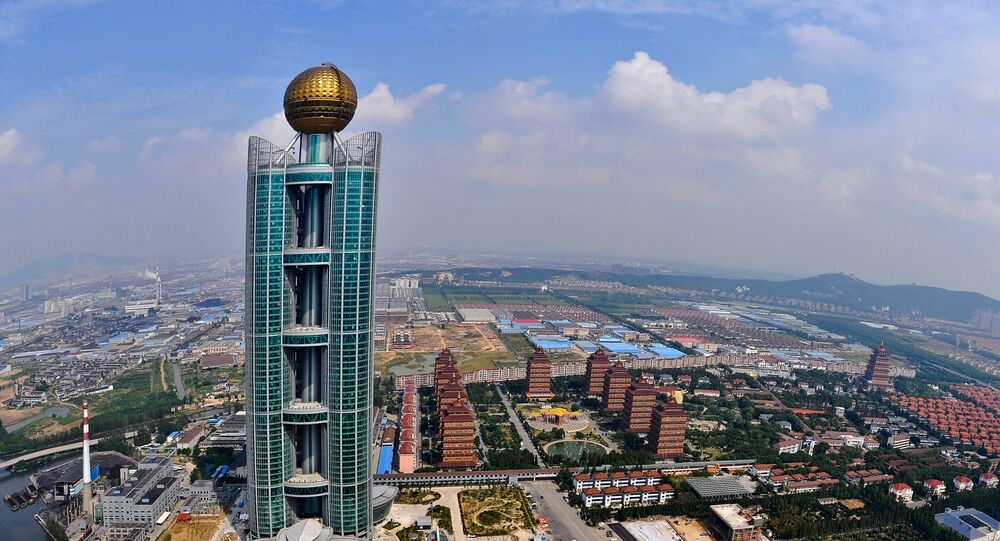 A closer alliance with the US could bring India more harm than good, a professor of politics at the University of Westminster, Dibyesh Anand, told Radio Sputnik, commenting on US Secretary of State Rex Tillerson's recent call for "dramatically deeper cooperation" with New Delhi amid the "less responsible" rise of China in the Asian region.

As a result of a closer alliance with the US, India could "become trapped into a Cold War kind of mentality vis-à-vis China," political analyst Dibyesh Anand said, adding that deeper cooperation with Washington won't bring India as many benefits as some might expect.

However, the two countries will still remain neighbors "whether they like it or not," Anand said, adding that the US on the contrary will "come and go," using its allies in its own interests.

The analyst also noted that it would be better for the country if New Delhi would adhere to the principle of neutrality toward other states.

Taking into account recent decisions made by US President Donald Trump, "it's quite uncertain why India should ally itself with the US," Anand said.

"India should be keeping an equal distance from the US, Russia, China and all of the big powers. It is in a very good position right now to be generally non-allied," he continued.

Indian policymakers acknowledge the fact that it makes sense to have a sort of alliance with the United States to contain China, Ganguly said.

India sees China as a challenger in the region; both countries have a disputed border, which is a source of conflict.

"India recognizes that China does pose a significant threat to Indian interests not just along the [disputed] border, but in South Asia and Asia, in general. The previous [government] had gone out of its way trying to accommodate China and discovered that its attempts of accommodation and appeasement did not get them very far," the analyst concluded.

Recently, ahead of his trip to India, US Secretary of State Rex Tillerson had called for "dramatically deeper cooperation" with New Delhi in the region in the face of the "less responsible" rise of China.

© AP Photo / Gurinder Osan
India Appoints One of its Most Astute Diplomats as Ambassador to China
However, some experts believe that the US is very closely economically interconnected with China and thus it will only be able to use India against Beijing to a certain degree.

Commenting on Tillerson's statement, Russian political observer Andrei Volodin earlier said that India is unable to have "a considerable impact" on the balance of power in the South China Sea or in the East China Sea.

"China is very well aware that the US is trying to use India in its own interests, while certain circles in India try to use Washington for their own purposes," the expert said.