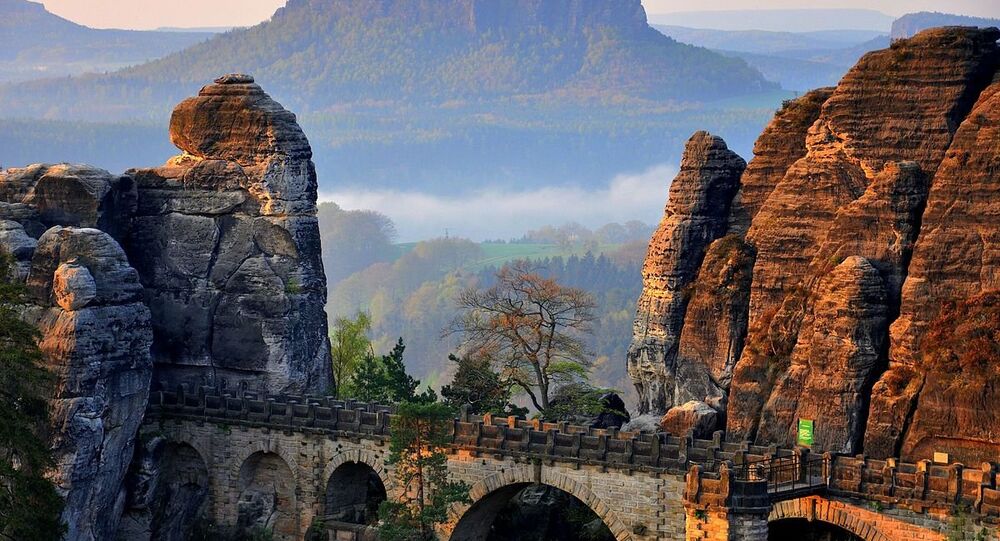 The introduction of an unconditional basic income would encourage the Swiss to contribute more to the public good and would replace many existing welfare programs, such as daily allowances for the unemployed, disability pensions, social assistance, the co-author of the Unconditional Public Income Initiative, Enno Schmidt, told Radio Sputnik.

Under the plan each citizen would receive an equal monthly payment, regardless of their circumstances

Given to everybody, no questions asked, the move would raise public awareness, eradicate poverty and dependence on welfare.

When asked how this concept could work in big countries like Russia, the US and others, he said that the basic income people in these countries live on is already there.

Schmidt added that there would be “minimizing social and security benefit payments, so the basic income will more or less replace the amount of basic payments in existing wages and pensions.”

© CC0 / Pixabay
Half of UK Would Say Yes to Universal Basic Income Regardless of Employment
For more information listen to this edition of Weekend Special with Enno Schmidt, the co-creator of the Basic Income Switzerland initiative.

In June 2016, Swiss voters overwhelmingly rejected a proposal put forward by the Federal Initiative for an Unconditional Basic Income (UBI) to introduce a guaranteed basic income for all.

The proposal had called for adults to be paid an unconditional monthly income, whether they work or not.