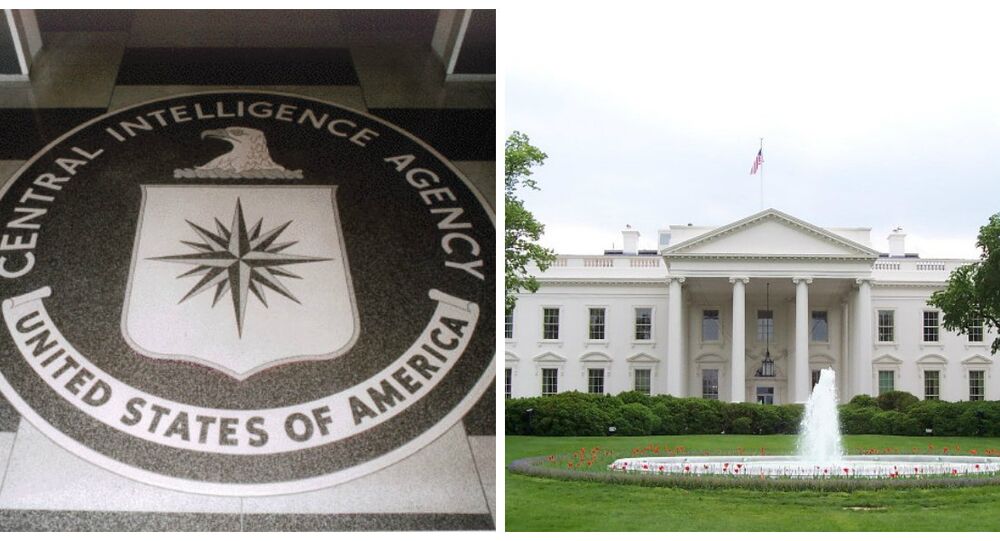 US a 'Danger' to the World - Top UN Economist

Three years ago, the United Nations adopted the 2030 international agenda for sustainable development — a plan of action for people, planet and prosperity, seeking, among other goals, to eradicate poverty and strengthen universal peace.

Sachs, a Columbia University professor, said in a recent interview with the Thomson Reuters Foundation that although he was "not pessimistic" about the international agenda, he felt that White House policies and the actions of President Donald Trump could thwart its implementation.

In a bellicose first address to the United Nations general assembly earlier in September, Trump threatened to "totally destroy" Kim Jong-un's regime. Sachs described his speech as "grossly dangerous and irresponsible," cautioning that mutual provocations by Washington DC and Pyongyang raise the prospect of a nuclear war.

"We could actually avoid nuclear war — whether we will or not really is a guess," Sachs said during a live Facebook interview, calling for diplomacy instead of a war of words by Trump that demonstrates an "infantile misunderstanding of how dangerous this crisis is."

Last week US Treasury Secretary Steve Mnuchin said on ABC News that Trump "doesn't want to be in a nuclear war" and would do everything to avoid the conflict, adding that "the president's number one priority is the safety of the American people."

© CC0
Brexit, Trump, the AfD and the 'New World Order in Action'
But according to Sachs, not only can the White House not assure the safety of the nation; it has revealed that it poses a threat to international development and security, be it through waging wars in places like Iraq and Afghanistan, or failing to act on climate change.

Earlier in June, Trump announced that he was withdrawing the US from the Paris Climate Agreement, adopted in 2015, citing as his reason for the withdrawal a need to prioritize economic needs.

Speaking as a US citizen, Sachs asserted that, "The horrible realization for me in the last 15 years… is we're not taking care of ourselves and more than that, we're a danger to the world."

Use of US Government-Owned Aircraft Now Requires White House Approval