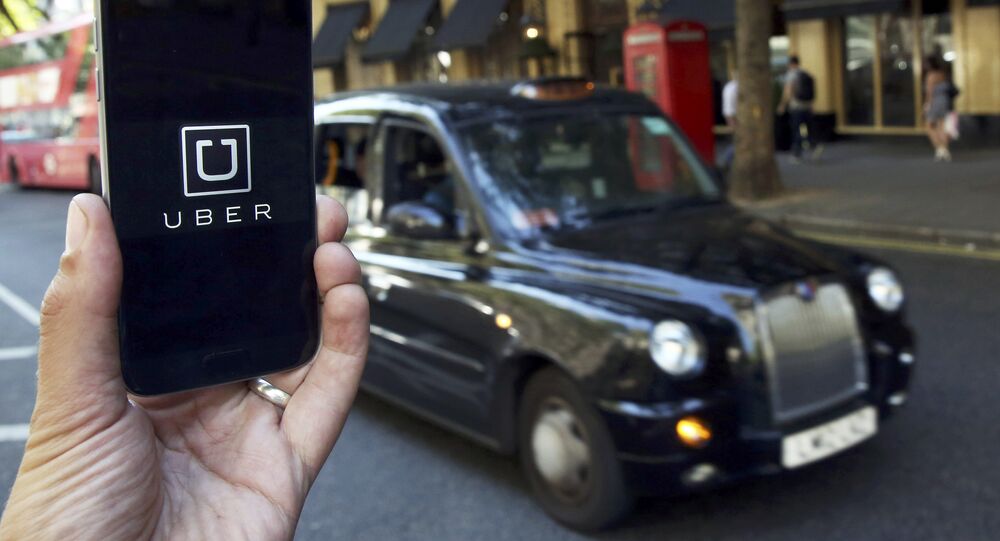 Earlier this month, it was announced that Transport for London (TFL) rejected Uber's request for an extension of its license to operate in the capital, citing a "lack of corporate responsibility." Uber's London license is set to expire at the end of September, and the company's senior management have already announced plans to appeal the decision.

"The truth is that there is a high cost to a bad reputation. It really matters what people think of us, especially in a global business like ours. It's critical that we act with integrity in everything we do, and learn how to be a better partner to every city we operate in. That doesn't mean abandoning our principles — we will vigorously appeal TfL's decision — but rather building trust through our actions and our behavior. In doing so, we will show that Uber is not just a really great product, but a really great company that is meaningfully contributing to society, beyond its business and its bottom line," Uber's Chief Executive, Dara Khosrowshahi, wrote to his staff last week, announcing plans to appeal the decision.

The California-based tech firm has grown exponentially since its formation in 2009, and now provides affordable transport in over 630 cities internationally. Uber also operates in the food-delivery space via its app and online platform, UberEATS, competing with established rivals, such as Just Eat.

Despite the well-documented controversy surrounding the company's poor business practises and mistreatment of workers, hundreds of thousands of Londoners have signed a petition calling for Uber's license to be renewed.

The petition, titled Save Your Uber in London, is directed at the Mayor of London, Sadiq Khan, and has received over 750,000 signatures in just a few days.

Sign the petition to save your Uber in London and 40000 drivers’ livelihoods https://t.co/tKcbZNw9Wp #SaveYourUber

Such support largely stems from the affordability of Uber's transport service, which is considerably cheaper than conventional taxis, or London's famous black cabs.

Black cab drivers welcomed TfL's reluctance to extend Uber's license, as they have declined as part of the creative destruction process in the industry, which was largely triggered by Uber.

Ride-hailing apps are also considered to be more safe and secure than unbooked minicabs, both for passengers and drivers.

The forceful departure of Uber from the capital could result in the redundancy of over 40,000 affiliated drivers, many of whom have few transferable skills.

To our 40,000 partner-drivers in London: We’re doing everything we can to keep your livelihood safe and secure. https://t.co/czAFe9fAd5 pic.twitter.com/OKjd7TeEzz

If TfL's ruling is not successfully appealed and overturned, there will clearly be direct economic damage to the city's economy, in addition to less immediately obvious damage to the wider economy; businesses using Uber's services may be forced to switch to less cost-effective alternatives, potentially further disrupting economic activity.

The firm's discharge from London would leave a large gap in the market for its rivals, such as Lyft, to fill. Provided that competitors are able to quickly enter or expand operations in London, the economic fallout could be drastically limited, and contained.

Regardless of the end result, Uber's predicament in London emphasizes the need for the company to implement sweeping change, as they are at risk of falling into a similar situation in other cities, especially as its rivals continue to grow.

"I want London to be at the forefront of innovation and new technology and to be a natural home for exciting new companies that help Londoners by providing a better and more affordable service. However, all companies in London must play by the rules and adhere to the high standards we expect — particularly when it comes to the safety of customers," London Mayor Sadiq Khan said.

Currently, it seems likely that TfL may potentially have no interest in pushing Uber out of London; rather, they are using the revocation of its license as a bargaining chip to affect reform, at least in the company's UK branch.