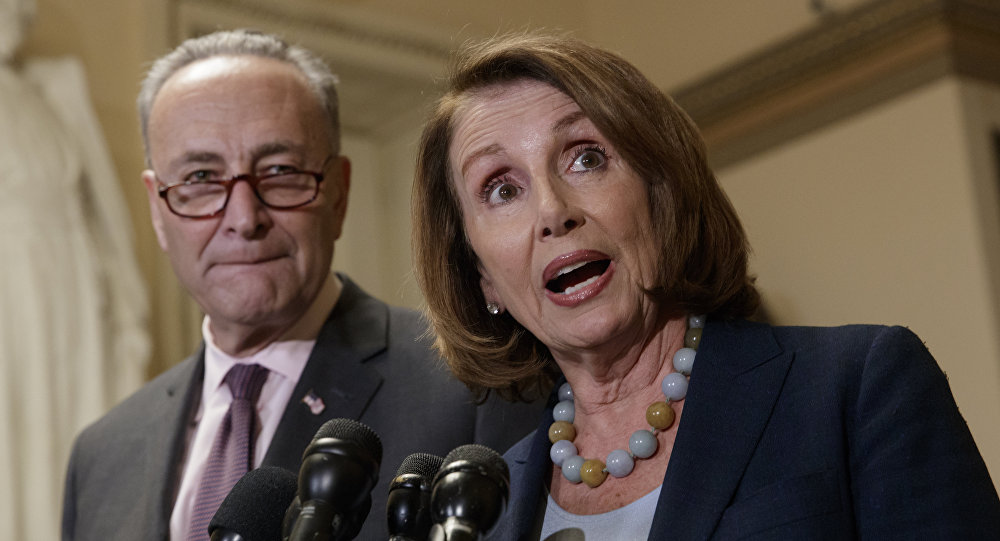 © Sputnik /
Trump’s Debt Ceiling and DACA Deals With Pelosi and Schumer Stun Ryan
However, moments after everything was said and done, something changed.