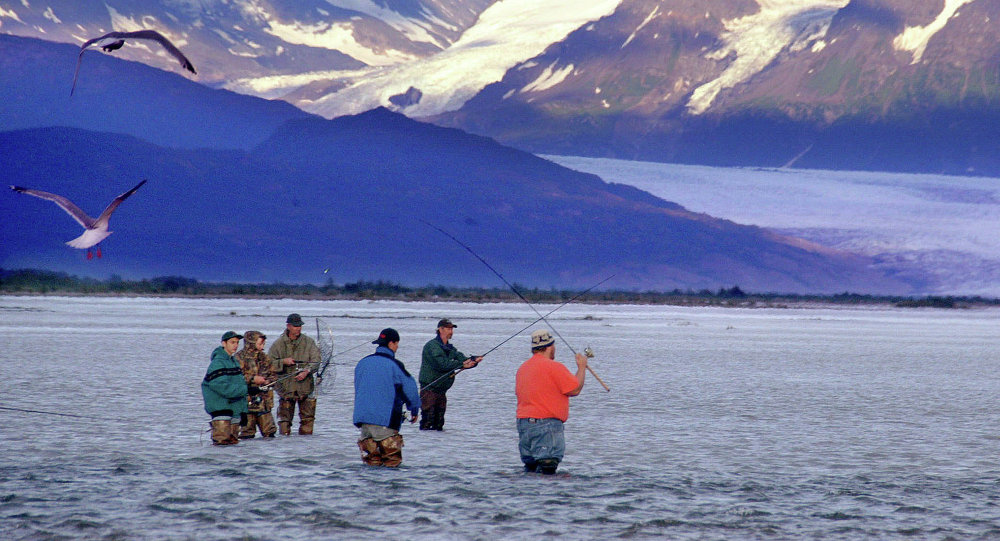 The 19th century purchase of Alaska by the United States from Russia is plagued by a plethora of historic myths on both sides of the Pacific, but the reality of the day was grounded in the politics and geopolitical games being played out at the time, experts told Sputnik on Thursday.

ANCHORAGE (Alaska), (Sputnik), Tatyana Lukyanova — Thursday marks the 150th anniversary of Russia's transfer of ownership of Alaska to the United States. The 19th century deal continues to stir passions and historic arguments in both countries. Some believe the myth that Alaska was leased for 99 years but was never claimed back by the Soviet Union in 1967. Others think that the US gold payment sunk along with the ship carrying it in the Gulf of Finland without ever making it into Russian coffers. In the United States, the myth that the deal caused widespread resentment among the country's population is possibly one of the most persistent.

"Unfortunately, details get lost when we go for the shorthands to explain complex historical events… But there is a better reason for the unpopularity of the deal. The thing is, it supports this idea that Alaskans have always been misunderstood, mistreated by the government, which always conducted political affairs that go against their wishes, their independence, their will to be free and productive," Steve Haycox, professor emeritus of history at the University of Alaska Anchorage, said.

Many Alaskans harbor the sentiment that Washington is out of touch with the local population. The 2016 presidential election served as an illustration of this when the state voted in droves for the anti-establishment figure of Donald Trump, with just around 35 percent supporting his institutionally embedded rival Hillary Clinton. The state is solidly Republican but almost 6 percent also backed the Libertarian candidate Gary Johnson.

At the time of the purchase, some lampooned the deal as "Seward's Folly" after then-State Secretary William H. Seward who secured the deal. Other pundits and editors called Alaska Walrussia and Icebergia, while a famous political cartoon showed Seward and then-President Andrew Johnson pulling a wheelbarrow loaded with an iceberg as Russia made it off with $7 million in gold. The criticism was, however, limited to several newspapers and was toned down as the treaty passed for Senate approval. Decades-old research showed that 44 of 48 major newspapers were either supportive of the purchase or ignored the story. The treaty was then approved by 37 votes to two in the Senate.

Eduard de Stoeckl, the head of the Russian embassy in Washington, agreed on the treaty with Seward on March 30. The Senate vote took place in April and Emperor Alexander II of Russia signed the treaty in May before the formal transfer in October in Sitka, the then-capital of Russian America, Novoarkhangelsk. The northernmost US state now marks the Alaska Day on October 18.

The subsequent myth of resentment toward the deal emerged due to several poignant jabs by president Johnson's political opponents at the time, Haycox said.

The New-York Tribune newspaper and its founder and editor-in-chief Horace Greeley were the leading voices against the president and his state secretary. Renowned cartoonist Thomas Nast's lampooning of the purchase, which depicted Seward applying soothing Russia Salve on a sore Uncle Sam, appeared on the pages of the newspaper and has since stuck in popular culture. The cartoon referred to the perceived national pain caused by the Johnson administration's lenient post-civil war reconstruction effort than angered the Republican camp. The Alaska purchase was thus thought of by some as a weak attempt to remedy the situation.

The purchase is now arguably viewed with even more resentment in Russia, with many considering Alexander's decision to be little more than a squandering of national wealth. This is exacerbated by the fact that gold was found on peninsula in the late 19th century.

Alexander's move was, however, dictated by urgent geopolitical concerns of the century, Anna Maribel Lee, a history professor and a member of the Alaska Historical Society, told Sputnik.

"Sure, Russians had a few questions to their government in light of the subsequent gold rush. However, if we treat the situation from the current perspective, the Russian Empire had every reason to sell the territory. And it's not about the alleged financial trouble, it actually made perfect geopolitical sense in light of the situation at the time," Lee explained. 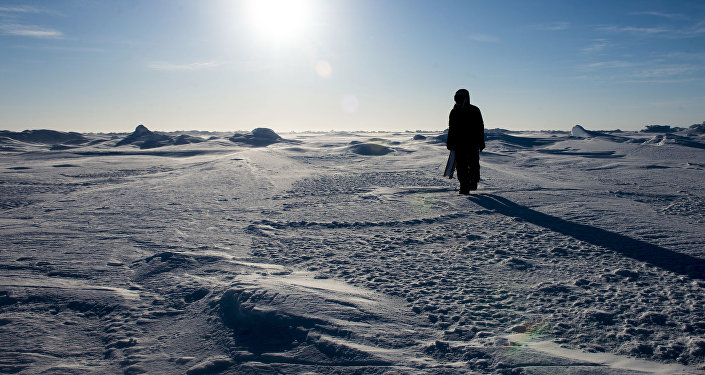 The decision was driven by fears of losing the territory to the British in case war broke out between the empires. The sale was preceded by the Crimean War between Russia, Great Britain, France and Turkey and Russian-British relations were strained. The Russian settlements were also plagued by a simmering native insurgency amid a declining fur trade that had driven the Russian expansion. Russian envoy de Stoeckl also viewed US expansion in the region as inevitable, while Grand Duke Konstantin, the emperor's brother, insisted that Russia could lose the territory to the United States anyway.

The US side was also driven by geopolitical concerns in its quest to check British expansion on the continent. The idea of the purchase was first floated before the Civil War in 1854, according to Lee.

"At that point, however, they weren't thinking about an actual deal. The US had offered Alexander the make-believe three-year deal, which temporarily made Alaska technically a US territory to protect it from the Brits. I guess that's where this whole myth of Russia renting Alaska to the US begins," she said.

The initial talks were then disrupted by the Civil War, which delayed the purchase by an entire decade.