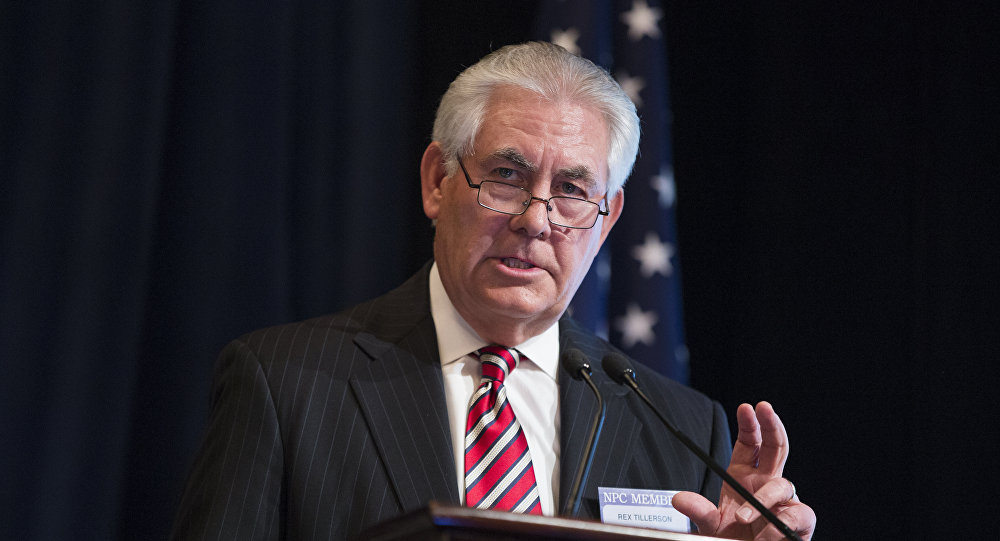 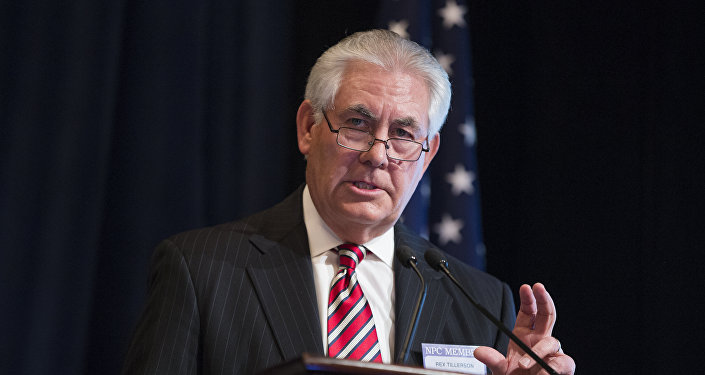 "By appointing Tillerson, Trump confirms his desire to work closely with Russia in terms of foreign policy, in order to reach a mutual understanding on many difficult issues, including Syria and Ukraine, as well as regarding energy industry in Europe," Eid said Wednesday.

He added that Tillerson had great experience in the energy sector and was familiar with trends in the economy, which would also serve US national interests.

"A secretary of state with an economic background will contribute to the achievement of major agreements with the United States due to the inherent pragmatism of the businessman," Eid said.

Economist Marwan Iskander shared Eid’s opinion, and added that Tillerson would be able to establish "better relations with the Arabs", in particular with Saudi Arabia, Iraq and Egypt, with whom he had reached deals as a head of ExxonMobil.

"I think his ties and experience of his team will be enough to improve relations with the Arab world and Russia after the recent deterioration," Iskander said.

He added that Congress would definitely approve the candidacy of Tillerson due to inherent to US people "proclivity for successful businessmen."

Tillerson as State Secretary to Champion Oil, Rely on Advisers in Other Issues