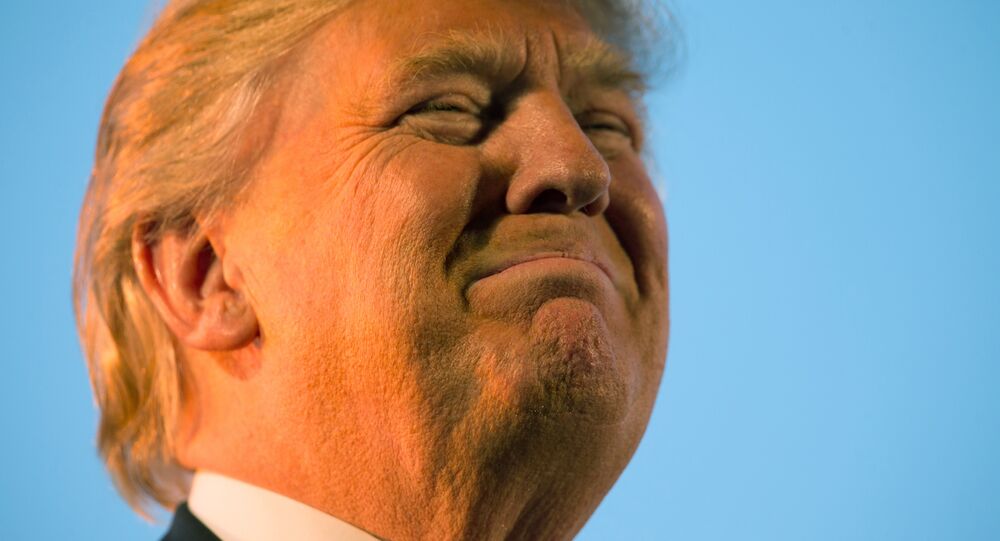 A leading American expert on US-Russian relations suggests that the candidate’s message is being drowned out by a "neo-McCarthyite" mainstream media that solely want to brand him as a "Manchurian candidate" rather than considering the merit of his positions on Russia and NATO.

Of course, the danger of attempting to rationalize an action by the impulsive former reality television star and all-time king of ratings with existing models of academic analysis is that nobody can be all too certain that there is a rhyme or reason to his words that so often seem to be blurted out the second they cross his mind.

Cohen believes, however, that the mainstream media is doing a disservice to the American people by ignoring the substance of Trump’s arguments about NATO and Russia which may be the most refreshing coherent and consistent position of his unconventional presidential campaign. He also went on to blast the Clinton campaign’s "simplistic" smear that Trump is a Russian "Manchurian candidate."

"That reckless branding of Trump as a Russian agent, most of it is coming from the Clinton campaign… really needs to stop," said Cohen. "We’re approaching a Cuban Missile Crisis level nuclear confrontation with Russia and there is absolutely no discussion, no debate, about this in the American media."

"Then along comes, unexpectedly, Donald Trump," he continued. "Who says he wants to end the New Cold War, and cooperate with Russia in various places… and astonishingly the media is full of what only can be called neo-McCarthyite charges that he is a Russian agent, that he is a Manchurian candidate, and that he is Putin’s client."

The commentary by Professor Cohen also raises another important question whether Trump, even with all of his truculent rhetoric, is the reckless candidate that is sacrificing America’s safety and security as is often portrayed in Western media outlets or is it, in fact, Hillary Clinton who is playing politics with the country and the world’s leading diplomatic and defense crisis imperiling the lives of millions for the hope of securing a handful of extra votes.

"This is a moment when there should be, in a presidential year, a debate, but that is not what we are given in the media today," blasted Professor Cohen. "Let’s go back to what you said Trump said about NATO. Trump said early on, he wanted to know, 60 years after its foundation, what was NATO’s mission today. 100 policy wonks in Washington since the end of the Soviet Union, 25 years ago, have asked the same question. Is NATO an organization in search of a mission?"

"That’s a legitimate question, but we don’t debate it. We don’t ask it. We just say, oh, Trump wants to abandon NATO," said Professor Cohen.