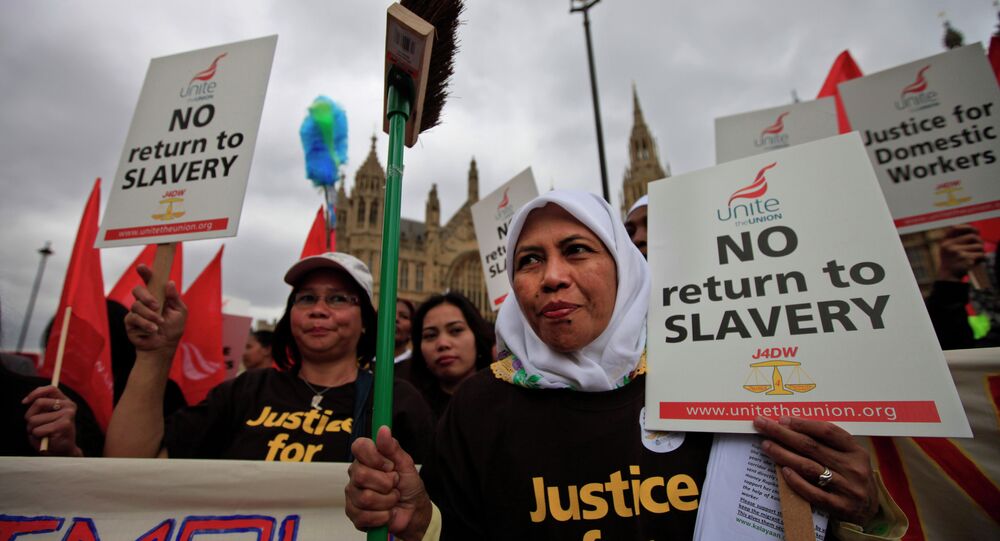 New UK Prime Minister Theresa May is likely to make it harder for EU citizens "to come and live" in the United Kingdom, former British Ambassador to Russia Tony Brenton told Sputnik Thursday.

“One of the things we will be saying to the European Union is that we are going to impose limits in immigration from the European Union. There has to be negotiation about it, there has to be balance, but I am pretty sure that in the end of this process it will be harder for EU citizens to come and live in the UK than it is at the moment,” Brenton said.

Brenton also said that May might change her position on calling snap elections.

“On a snap election — at the moment she is saying no. But they [prime ministers] always do that when they come [to power]… I think she is very conscious of that, and they may change [their position — unwillingness to hold snap election]. Particularly since the opposition party here, the Labour Party, is falling apart, so the Conservatives, if they can hold an early election, are very likely to do well in it,” he said.

On Wednesday, May, having served as home secretary for the past six years, became the United Kingdom’s new prime minister, following David Cameron’s official resignation.