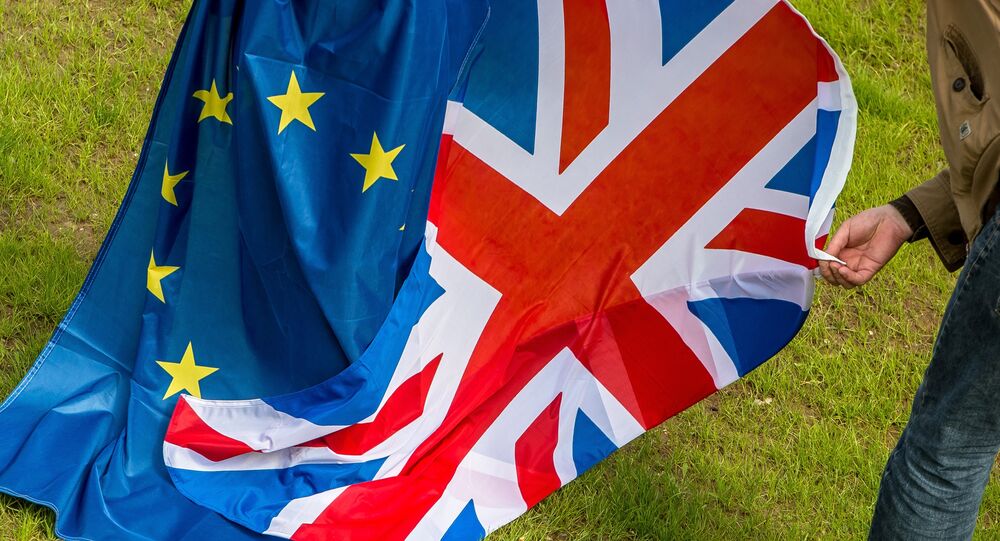 The decision by UK citizens to leave the European Union may lead to similar votes being held in other members of the bloc, experts told RIA Novosti Friday.

"The results of the referendum in the United Kingdom will deal a major blow to the position of European bureaucracy in Brussels and will accelerate similar referendums in a number of other EU member states – primarily in Greece, Italy and Spain," Igor Korotchenko, editor-in-chief of the Russian National Defense magazine and member of the Russian Defense Ministry's Public Council, said.

Dmitry Danilov, the head of the Department of European Security of the Institute of Europe of the Russian Academy of Sciences, shares the same view, saying that such consequences of Brexit were mooted even before the referendum.

"If [French National Front head] Marine Le Pen stays true to her word, it will be difficult for the current French government to act in another way, especially, in light of these negative results in the UK referendum. Certainly, a domino effect could happen," Danilov stressed.

He noted that the referendum could boost separatist trends in the United Kingdom.

Korotchenko believes that Brexit might give a boost to US-UK relations.

"That primarily concerns supporting Washington's anti-Russian course, the readiness to locate the US strike system on UK soil and contribute to developing the US missile defense program," he added.