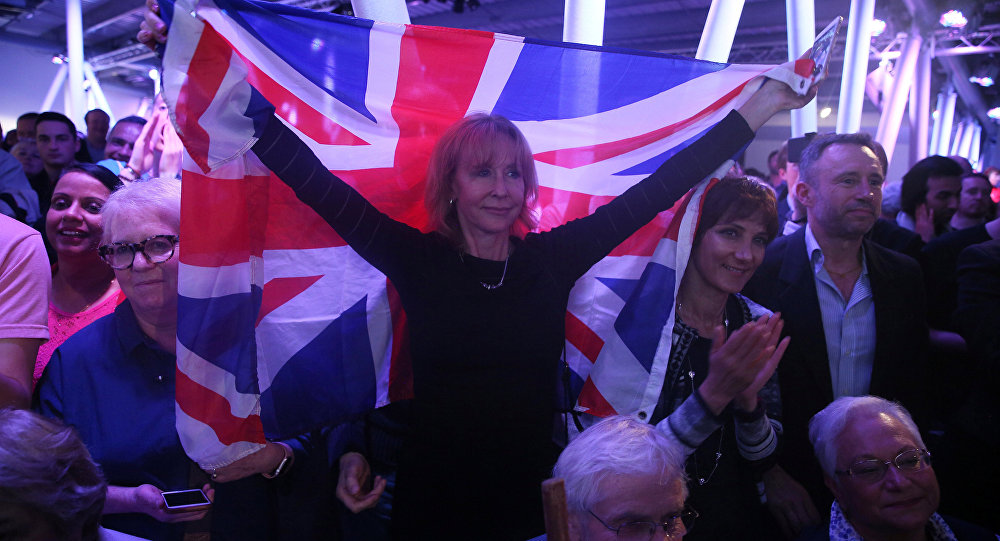 The debate about whether to Remain in or Leave the European Union has been spiced up by Lord Howell of Guildford, who in his own words "decided to add some salt and pepper to the Brexit meal."

Speaking at an In-Out debate, organized by the University of Kent, Lord Howell told the assembled audience of politicians, academics and journalists that the current Parliament would not pass the laws needed to put Brexit into practice, should the Leave campaign win. 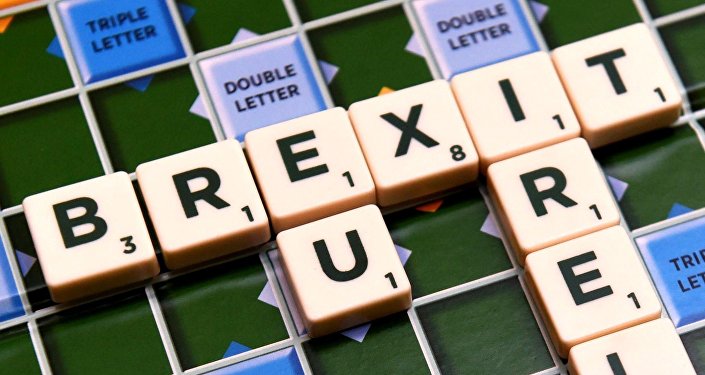 © REUTERS / Clodagh Kilcoyne
'Brexit' Becomes 'British Situation' as Brussels Bans 'B' Word
He warned that the government would not have the required majority, and the pro-Remain MPs would rebel against the government.

For Brexit to happen at all, there would have to be legislative underpinnings of a new parliament, and that means a new general election, according to Lord Howell.

The immediate reaction was to refer Lord Howell to Article 50 of the Lisbon Treaty, which sets out the procedure for leaving the Union. It allows a country two years to negotiate the terms of its exit from the moment it notifies the EU of its intention to leave. 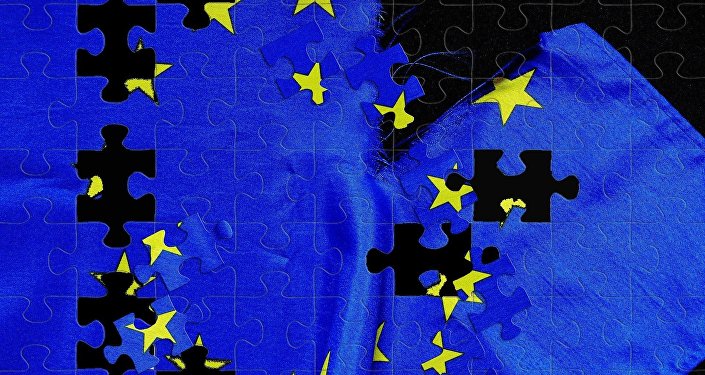 And PM Cameron has already promised to invoke Article 50 if the referendum returns the "leave" verdict.

However, as Eszter Zalan opined in Euobserver, Article 50 is a fairly vague map towards the exit door. The form of any withdrawal agreement would depend on the negotiations and there is therefore, no guarantee the UK would find the terms acceptable.

And the European Parliament would be an additional unpredictable factor in striking a deal,Raoul Ruparel of Open Europe told Sputnik.

If the final agreement cuts across policy areas within the preserve of the member states, such as certain elements of services, transport and investment protection — it will be classed as a "mixed agreement" and require additional ratification by every national parliament in the EU.

Lord Howell: the current #Parliament will defeat any legislation needed in case of #Brexit. #InOrOut pic.twitter.com/NmfZYEYGlX

The EU Treaties would also need to be amended to reflect the UK's departure. 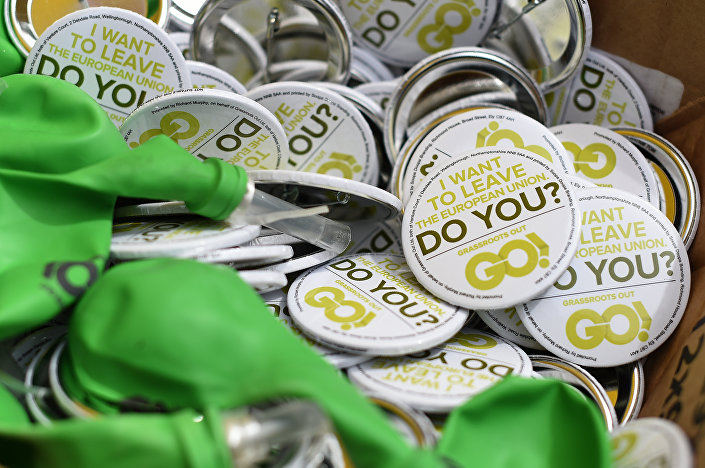 © AFP 2019 / Paul Ellis
Anti-EU (European Union) badges are pictured during a United Kingdom Independence Party (UKIP) pro-Brexit campaign event, ahead of the forthcoming referendum, in Birmingham, central England, on May 31, 2016.

In effect, this means that the final deal at the end of a negotiated UK exit from the EU would need to be ratified by EU leaders via a qualified majority vote, a majority in the European Parliament and by the remaining 27 national parliaments across the EU.

Since some EU law applies in the UK directly, the UK would need to legislate to replace it, said Raoul Ruparel. Enter Lord Howell with his warning of a Westminster rebellion.

"I would hope it would not happen. The British people are being asked, and if they return a Leave vote the British Parliament should deliver what is required by that decision of the British people," Dr Phillip Lee MP told Sputnik.

How smooth that delivery would be given the hundreds of treaties and laws that would need to be changed?

"I don't underestimate some of the difficulty that might ensue, but I think ultimately, that's what has to happen. Of course, the uncertainty worries me and it worries many colleagues. I can only speak for myself. If the country votes to leave I would represent the public's view and vote accordingly," Dr Lee said.

The MPs would be well advised not to try and sabotage the popular vote to leave, if there is one, otherwise there would be riots in the streets, a Brexiteer told Sputnik on condition of anonymity.

Theoretically, there is nothing to stop the government unilaterally withdrawing from the EU by simply repealing the 1972 European Communities Act. It would also mean there is no transition period, so EU legislation along with the UK's free trade agreements via the EU lapse immediately.

But would the current PM and those members of his cabinet who campaigned hard against Brexit be prepared to go down that route?

Or will it mean a change of government if not the parliament?