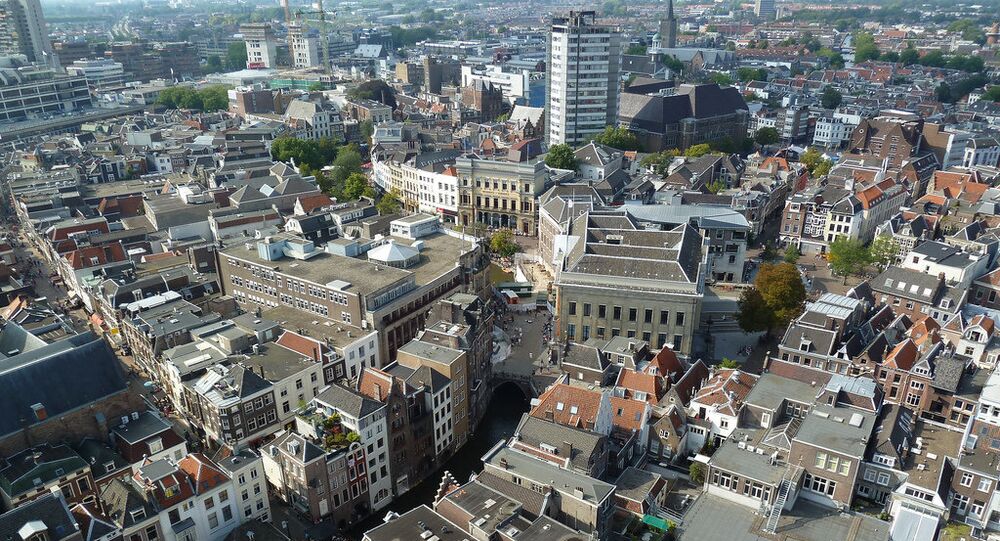 What Will Utrecht Economic Experiment Mean for the Dutch Labor Market

The main goal of the pilot economic project in the Dutch city of Utrecht is to simplify existing over-complicated regulations in welfare, the City of Utrecht spokeswoman told Sputnik.

MOSCOW (Sputnik) — Utrecht has asked the Dutch Government to conduct a welfare experiment called See What Works. The experiment will comprise four possible options. The first suggests giving residents some 980$ without any requirements and allow as much work hours as people want. The second option stipulates receiving money for volunteering projects. The third option would allow for extra income if people volunteer, while the fourth option would give people money in case they do not work at all.

“Introduction of a universal basic income is not what our research project is about. Our goal is to simplify the current [complicated] rules and requirements in welfare. Many of these rules do not contribute to our common goal, which is to help as much people as possible to finding a job of participating in a different way,” Sylvia Borgman said.

© Flickr / News Oresund
Self-Maiming in Malmö: Sweden Shoots Itself in the Leg With Prolonged Border Controls
On June 5, Switzerland became the first country to hold a referendum on the Universal Basic Income, with 77 percent of voters rejecting the proposal of introducing an unconditional monthly income for citizens of $2,500.

Answering on the question on the results of the Swiss referendum, Borgman said that the vote demonstrated an international interest in the issue.

“The Swiss Referendum emphasized the current [inter]national interest in the theme Basic Income,” she said.

The Utrecht project will run for two years starting from 2017, if approved by the Dutch Government. Working with the University of Utrecht, the city wants to recruit 250 people for the project.

“Investing in this experiment now will prepare us to deal in a better way with for future changes in the economy and labor market; with traditional jobs disappearing and new opportunities emerging,” Borgman said.

Similar initiatives have already been put forward in Finland, Canadian Ontario and Quebec Provinces and to undergo the economic experiment. Prince Edward Island has also expressed its strong interest in this regard.

'Default Would be a Great Solution': Dutch Libertarians Advise Athens