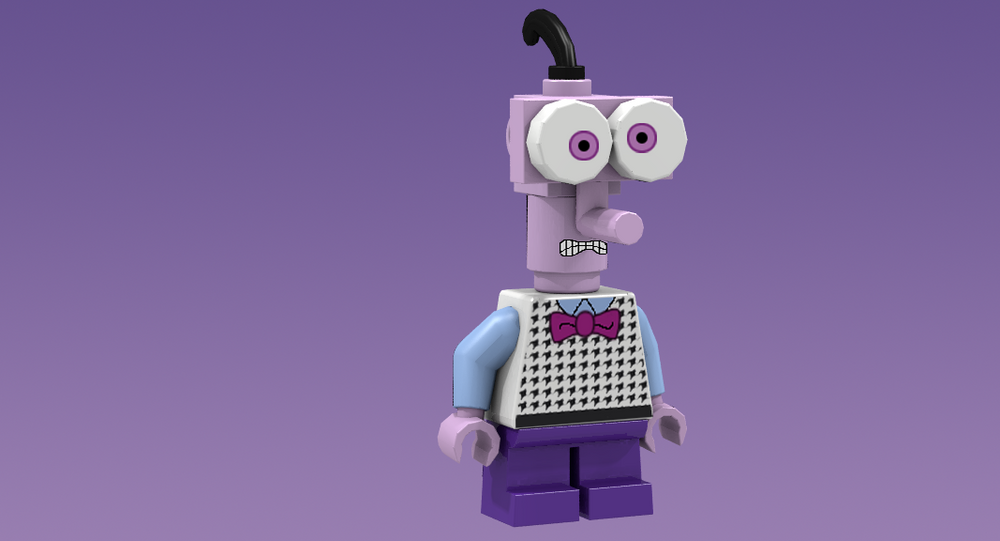 One of the highlights of the television week in the UK is watching Saturday night repeats of the much-loved 1970s comedy show 'Dad's Army'. The classic sitcom - which even outperformed BBC2's much-hyped live Shakespeare "special," featuring Prince Charles - tells the story of a brave, but rather incompetent Home Guard platoon in World War Two.

All the characters are quite wonderful and very-very funny, but a particular favorite of mine is the gloomy undertaker Private Frazer — who's always forecasting doom and disaster. Recently, I've been wondering if Frazer has secretly been put in charge of the Remain campaign, because some of the claims are pure Dad's Army.

David Cameron says that Daesh — also known as ISIL — leader Abu Bakr al-Baghdadi and Russia's President Putin "might be happy" if we left the EU (notice how neocons always like to group Daesh and Russia together — even though Russia has done more than any other country to help defeat Daesh.)

The PM also said we'd be at greater risk of terrorism and WW3 would be more likely. Well, Britain only joined the European Economic Community (EEC) in 1973 and I don't recall us being invaded before then.

There's absolutely no evidence that Daesh gives a monkey's whether we're in or out of the EU — I hardly imagine it's a topic of conversation when Daesh head honchos get together for a chinwag in downtown Raqqa. Ditto, President Putin, who's said nothing about the issue.

Of course he "might be happy" if Britain left — but then again he might not — and in any case why does it matter what the Russian President may or may not think? You can imagine the conversation that Cameron and the Remain camp would like us to be having at home:

"Well, dear, being in the EU has not brought us many benefits. It costs us around US$13 billion a year and interferes too much with our daily lives — but hey, let's vote Remain on June 23, because Mr Cameron says leaving 'might make Putin happy!' "

As for the terrorist threat being increased — what about the terrorist attacks we had in London in 2005, and the killing of soldier Lee Rigby? And the mass killings in Paris and Brussels? Did I imagine those?

By Cameron's logic — and the logic of Remainers who are playing the "national security card" — the Daesh attacks should not have happened because France and Belgium are in the EU.

Again this is Frazer-esque. Britain was doing fine — in fact much better than now — before we joined the EEC/EU. In 1970, for instance, we had a record balance of payments surplus of US$802 million (£550m).

© Flickr / Kalyan Neelamraju
UK Deficit in Trade With EU Hits Record Levels in First Quater 2016
Since 1983, our trade balance has been in deficit. In 2011, we saw a record trade deficit of US$13,4 billion (£9.2bn). We had a healthier, and more balanced economy in the early '70s and more national ownership.

"In 1973 the UK had a large manufacturing base, consisting largely of British-owned businesses run on traditional lines" — admitted the 1998 book 'Britain in Europe' — and that was a pro-EU guide.

Also, Remain fail to mention how living standards for the majority of ordinary people rose at their fastest rate in the two decades before we joined the EEC/EU.

The '60s in particular was a golden decade for the British working class that we're supposed to forget about today.

Far from collapsing, there's lots to suggest that our economy would actually fare much better out of the EU. In any case, Norway and Switzerland haven't exactly struggled outside of the EU have they? The last time I visited those countries, they seemed rather prosperous — but how can that be if what the Remain side tell us is true?

Public services would be badly hit by Brexit. Really? The US$13 billion a year we'd save by not being in the EU could be put directly into public services, including the NHS, which at the moment is facing a financial crisis.

Again, our public services were fine — if not better — before we joined the EEC/EU. Our welfare state was actually more extensive than it is today. We even had local councils running self-service restaurants and parks with park wardens.

Not having to pay huge sums over to Brussels every year clearly helped.

"Jobs would be lost and unemployment would rise." OK, let's compare average rates of unemployment before we joined the EEC/EU and after it.

"Between 1947 and 1973 the unemployment rate in Britain averaged a mere 2.1 per cent." On this key indicator, UK labor market performance was dramatically better than ever before or since, note academics Timothy J.Hutton (University of Essex) and George R. Boyer (Cornell). By contrast the average unemployment rate from 1974-99 was 10.1%.

EU countries would still want to trade with us if we left the EU, after all we import around 9% more from EU member states than we export. But the EU clearly needs Britain more than Britain needs the EU — in 2014, for example the deficit on trade in goods was an mind-boggling US$112 billion (£77billion).

"#Brexit would be a big gamble with our jobs, our livelihoods and our rights" @FrancesOGrady #TUCDWC pic.twitter.com/EorCCSLFqp

It's also worth pointing out that European countries outside of the EU like Norway and Switzerland have had consistently lower unemployment rates than those in it.

It's also instructive to look eastwards too. Non-EU member Belarus had an unemployment rate of 1% in 2015 — its EU neighbor Poland has seen rates between 9.6% and 10.7% in the last twelve months.

So is being in the EU good for employment? All the evidence suggests the opposite is true. Europe isn't working, literally.

The Earth Would Stop Orbiting the Sun

Well ok, the Remain side haven't actually said this yet, but the way things are going, this claim's probably coming up next week — so be prepared.

© Flickr / https://www.flickr.com/photos/krisdye/3107417741/
Cameron’s 'Project Fear' Paying Off as Brexit In-Out Gap Widens
In conclusion, none of the "We'd be doomed!" arguments add up to any kind of serious scrutiny. Clearly, the British Establishment are trying to scare us into voting to stay in the EU.

#Project Fear worked for the government in the Scottish referendum, but will it be so effective now? I have my doubts.

In Dad's Army, Captain Mainwaring — quite wisely — doesn't pay much attention to Frazer's doom and gloom predictions. In one memorable episode 'Everybody's Trucking', the platoon come across an abandoned steam traction engine. "Does it no' put you in mind of the Mary Celeste?" asks Frazer, eyes a-rolling, in reference to the ship found deserted off the Azores in 1872 and whose crew were never found. "Does it no' strike ye, Captain Mainwaring?"

"No, not really," was Captain Mainwaring's reply. We'd be wise to be equally dismissive of the Remain camp's ludicrous scaremongering.