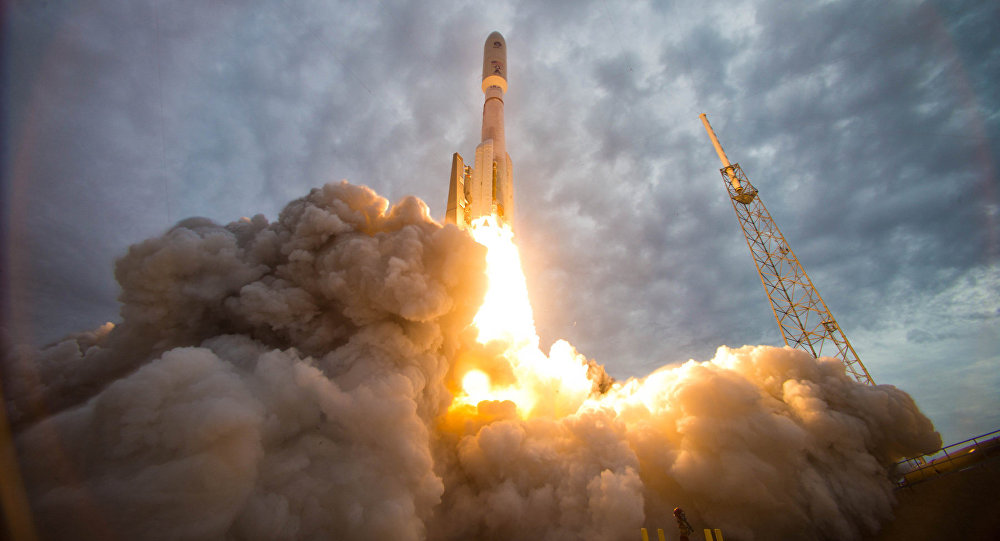 Controversy continues in the halls of Washington regarding the continued US military appropriations of Russian-made rocket engines to allow US payloads to reach orbit. Congressional testimony by leading US military officials finds the armed forces ill-prepared to transition to an alternative engine, but Cold War era hawks like Senator John McCain (R-AZ) demand the country quickly shed its use of Russian rockets. 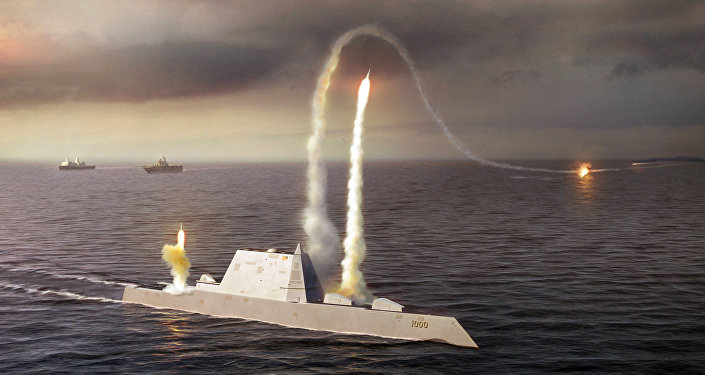 The armed forces began using the dependable Russian-made RD-180 engines in the early 1990s, in conjunction with the Lockheed Martin Atlas V rocket, to deploy military satellites. The RD-180 proved both powerful and reliable, but the guiding force in purchasing the RD-180 was to keep Russian rocket scientists employed, following the collapse of the Soviet Union. US officials worried the brightest Russian astrophysicists would be tempted to join rogue states like North Korea, seeking advanced missile technology.

For nearly two decades, the policy of purchasing Russian rockets remained relatively uncontroversial, with relations between the two powers relaxed and even friendly. That changed in 2014 with the dispute over the lawful secession of Crimea from Ukraine, the result of a referendum in which 96% of voters voted in favor or reunification with Russia, following the US-supported ouster of Ukrainian President Viktor Yanukovych.

In response to the international uproar, the US began levying sanctions, with Russia responding in kind, threatening to cut off the supply of RD-180 engines. The threat led the US Defense Department to explore modifications to two US-produced launch vehicles – the Delta IV and SpaceX’s Falcon 9 rocket – but leading military officials, including Defense Secretary Ashton Carter, continue to express to the US Congress that any transition will take time. 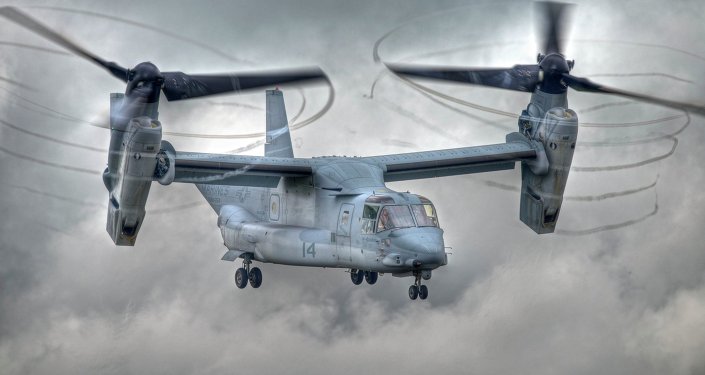 Despite statements by US military leaders that the armed forces continue to rely on the RD-180 to safely and effectively deploy satellites, an effort began last year, spearheaded by Senator McCain, to limit purchases of the engine for military launches. McCain’s Cold-War-era ploy was swiftly overturned weeks later by Senators Richard Shelby (R-AL) and Dick Durbin (D-IL), who removed McCain’s proposal from the defense authorization bill.

The fight over US appropriations for the RD-180 has leaked over into 2016, with competing defense authorization proposals in the House and Senate, one calling for abolishing military use of the RD-180 and another that seeks to maintain the present course.

The Defense Department now stands hostage to the machinations of McCain, a man who failed to make the transition from the 1980s to the modern era. 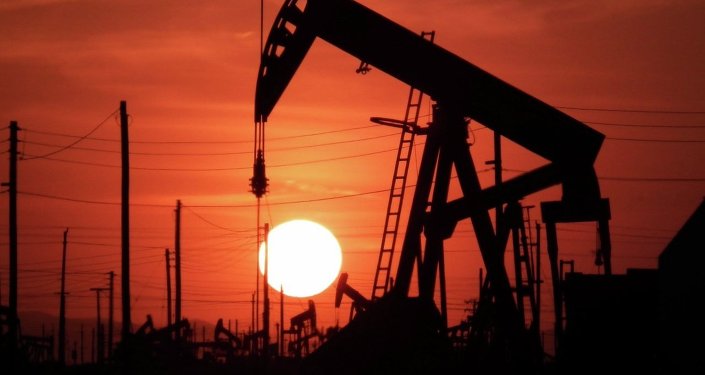 The US Air Force estimates that using Delta IV rocket boosters to bridge the gap, until a new rocket can replace the Atlas V, will unnecessarily cost more than $1.5 billion, money that the military needs to use toward maintenance and upgrades. Further, if the less reliable Delta IV rocket causes a failed satellite launch, the US military faces a $1 billion loss and a several-year setback.

Congress must now make a determination predicated on the facts, as provided by top military officials, or risk giving in to the bizarre alarmist rhetoric of aging hawks such as McCain.