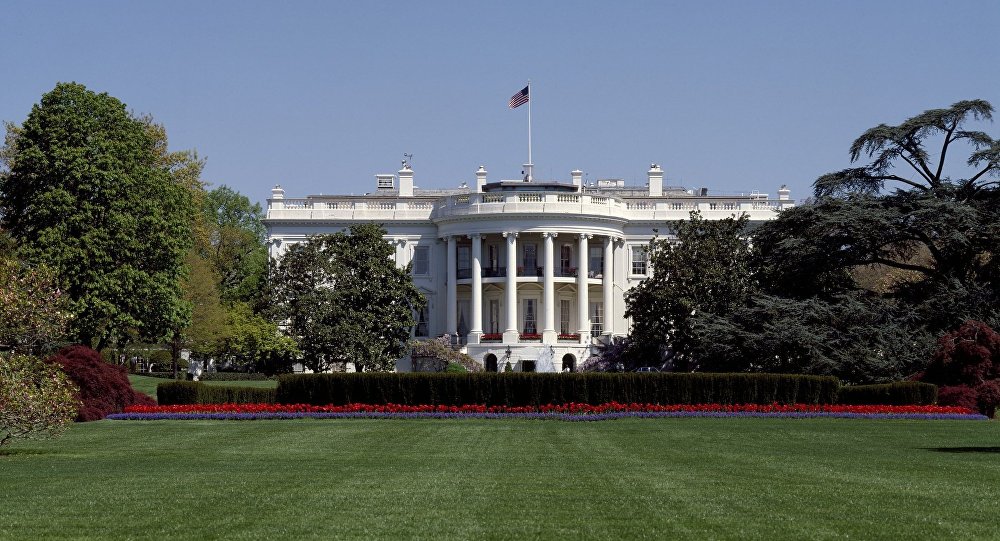 President Barack Obama will likely face a strong response from members of the US Congress whose communications with Israeli officials were reportedly tapped during the Iranian nuclear negotiations, leaders of the Endowment for Middle East Truth (EMET) told Sputnik.

"I would assume there would be blowback too because a lot of congressmen, apparently their conversations were tapped by the administration," EMET Legislative Director Adam Turner told Sputnik on Wednesday.

Turner compared the NSA incident to the Watergate scandal, when President Richard Nixon hired former US intelligence officials to wiretap the political headquarters of his Democratic opponent in the 1972 election. The scandal led to Nixon’s impeachment and resignation from office. 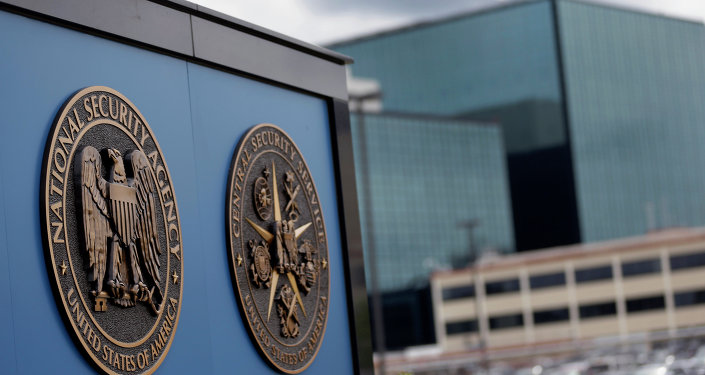 "He [Obama] has totally undermined the Constitution of the United States of America by doing this. This is really morally outrageous," Stern told Sputnik.

Members of the Obama administration raised concerns the NSA eavesdropping on senior Israeli officials’ calls with US lawmakers could result in accusations that the White House had spied on Congress, according to The Wall Street Journal report.

EMET is a pro-Israel, Zionist non-profit group based in Washington, DC focused on US policy in the Middle East.

NSA Officials Who Spied on Israeli, US Lawmakers Should Resign - Non-Profit