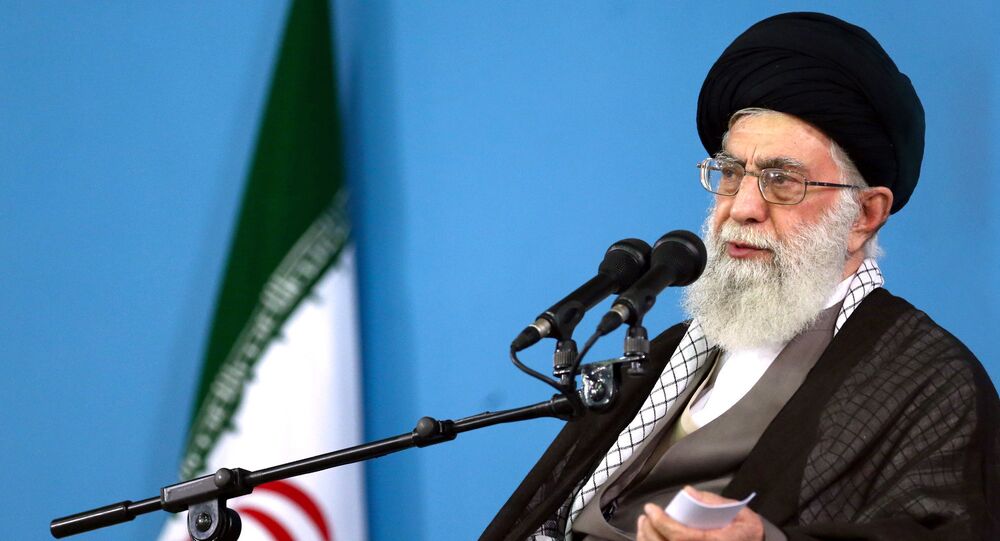 Iran will easily be able to ramp up oil and natural gas production and increase export if it attracts investment to carry out technical and logistical reforms, experts told Sputnik Wednesday.

The 12 member countries of the GECF, including Russia, Iran, Venezuela, Nigeria and the United Arab Emirates, account for some two-thirds of the world’s proven natural gas reserves.

"At the moment, President Rouhani’s plans may be slightly ambitious. Iran, while having quite prodigious gas reserves, still lacks many critical factors that would enable it to nearly double its production. These factors range from the technical to the political," Justin Dargin, an energy and Middle East scholar at the University of Oxford, stated.

According to the academic, Tehran lacks the skills and technology to produce the infrastructure necessary for liquefied natural gas (LNG) export.

"Yet, we still must be cognizant of the fact that the global market is still facing a gas glut, so some oil companies may not view it in their best interest to significantly invest in Iran while many export projects are being developed in Australia, East Africa and North America," Dargin suggested.

Though lifting sanctions could revive oil and natural gas production in Iran, many countries still view investment in Tehran as too risky, he said.

Another expert, a European Climate Foundation (ECF) fellow and former Bulgarian environment minister, said that Iran has the capacity to boost energy exports if it implements industry reforms.

"I would say that their ability to increase their export capacity depends very much on the success of their reform aiming to decrease domestic energy consumption and that means completion of process of removal of energy subsidies, increasing energy efficiency and rapid deployment of renewable energy sources," Julian Popov told Sputnik.

According to Boroujerdi, Tehran could compete with the United States and Russia in supplying LNG because of its proximity to Asia and Europe and its lower production costs.

Russia to Cooperate With Iran on Criminal Extradition – Presidential Decree

Axis of Equals: Russia, Iran Hope to Put a Stop to Western Hegemony