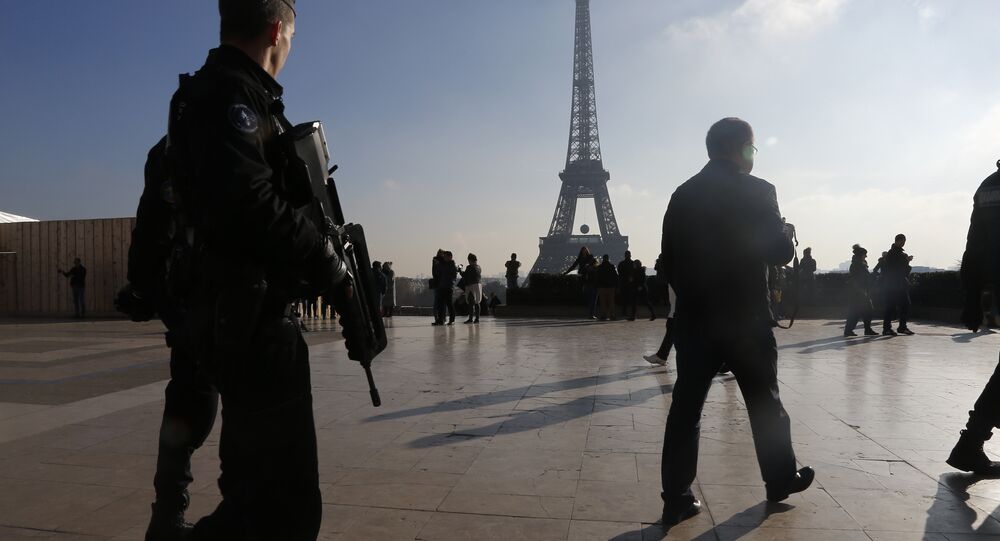 US policymakers have maintained their comprehensive surveillance apparatus despite superficial claims of reform and are using the Paris terror attacks as an excuse to further extend their national security state, experts told Sputnik.

WASHINGTON (Sputnik) — The USA Freedom Act, signed into law on June 2, removes the US government and security agencies’ direct access to telephone and other electronic records.

Wheeler cautioned that in reality, the USA Freedom Act extended the reach of government surveillance rather than reducing it.

“It gives them access to much more data than the Patriot Act did. They can access it indirectly,” Wheeler said.

However, in the current US presidential campaign, there is already a clear choice between the Republican and Democratic parties’ positions on civil liberties and electronic surveillance that has been revealed in the contrasting natures of their presidential candidates’ debates, Wheeler insisted.

“They are as different as night and day… [Leading Democratic contenders] Hillary Clinton and Bernie Sanders both have good records on this issue… The Republican candidates definitely want to expand surveillance with the exception of Rand Paul,” she added.

Veteran author and security analyst Patrick L. Smyth agreed that, despite growing concern about excessive surveillance by most ordinary Americans, the US government and political establishment appeared determined to uphold and extend it.

“The drift of things is not encouraging,” he told Sputnik. “Americans are now, since [whistleblower Edward] Snowden, far more sensitive to the provisions of the Patriot Act and any move to restore or extend them. But the leadership does not reflect our widely share concerns.”

“From the White House to State to the intelligence and security apparatus, the stance has been a nod to reform while taking every opportunity to preserve ground as it is, if not push for further controls,” he said.

Hillary Clinton, the Democratic frontrunner, differed little in this regard from almost all the hardline Republican presidential candidates, Smyth observed.

“Clinton’s speech at the Council on Foreign Relations is a case in point. It’s a little in the way of the standard bureaucratic position: Always preserve what turf is yours,’ take every chance to extend it,” Smyth stated.

The Islamist terror attacks in Paris that killed at least 132 people will be manipulated by US political leaders to maintain their sweeping powers, Smyth predicted.

“The Paris events will be made use of, in my view — coldly, as a matter of opportunity. The political or even psychological environment, I would say, is not promising. We must brace for further intrusions into what democratic liberties we still have,” he concluded.

Obama, Hollande to Discuss Counterterror as US Frets Over Russian Maneuvers