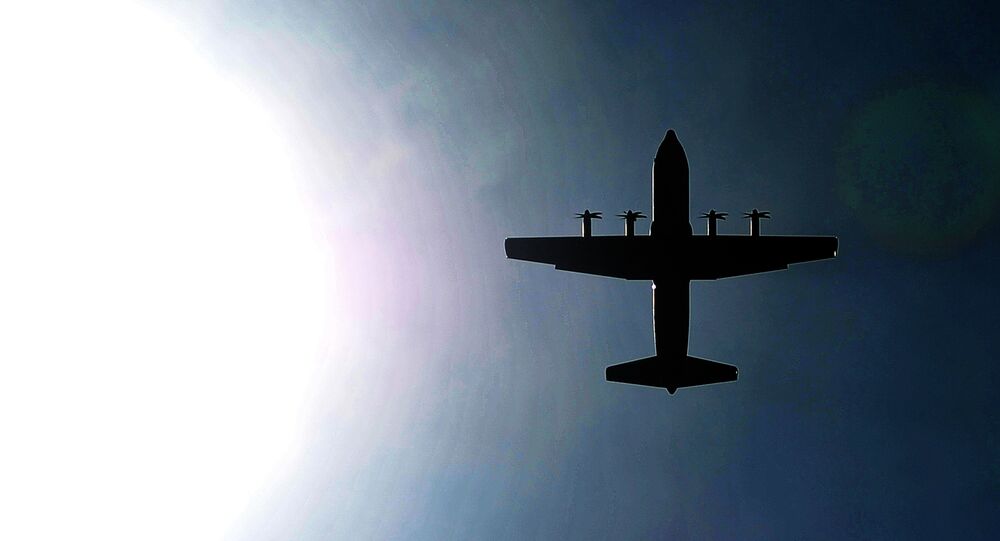 Experts claim that Canada’s newly-elected Liberal Party government will take a softer line on issues such as the conflict in Ukraine and the fight against ISIL while making significant cuts to the defense budget.

WASHINGTON (Sputnik) — Canada’s newly-elected Liberal Party government will take a softer line on issues such as the conflict in Ukraine and the fight against ISIL while making significant cuts to the defense budget, experts told Sputnik.

"In terms of foreign affairs, I expect Trudeau to take less of a hard line against Russia in relation to the situation in Ukraine," University of Prince Edward Island Political Science Professor Henry Srebrnik told Sputnik on Tuesday.

© Flickr / United States Marine Corps
Trudeau Victory Threatens US F-35 Jet Deal With Canada
Trudeau benefited from the public’s weariness with Harper’s hardline stances, Srebrnik added, including on the place of Muslims in Canada and the wearing of the Islamic cover by women, along with one other very important factor: Trudeau’s surname.

"He capitalized on the Trudeau name — his father Pierre was prime minister from 1968 to 1984, with one brief interruption — plus the fact that after nine years in office, Prime Minister Stephen Harper seems to have outlived his welcome," Srebrnik explained.

Centre for Research on Globalization Director Michel Chossudovsky told Sputnik that there is a general sense of relief among Canadians after the election.

The relief, Chossudovsky noted, can be attributed to the fact that Harper’s conservative government has been replaced after ten years of implementing a policy agenda that appeared to be a "copy and paste" from Washington’s handbook, including on national security issues.

The Liberal Party’s campaign platform, Chossudovsky observed, was based on key issues such as increasing deficit financing while downsizing the defense budget, which encompassed slashing procurement of the F-35 fighter jet.

"They [the Liberal Party] also want to discontinue the F-35, a fighter jet program which was a tremendously expensive undertaking," he argued.

Chossudovsky said he wanted to remind everyone that the Liberal Party in Canada was opposed to the war in Iraq in 2003 because then Prime Minister Jean Chrétien refused to go along with the "Anglo-American project."

"We [Canada] did not participate in the Iraq war and that was a significant departure from even some of the European allies," he added. "And that [Liberal Party] tradition is still there to a certain point… Jean Chrétien is still an influential figure."

© Flickr / Alex Guibord
New PM Tells Obama Canada to Withdraw Fighter Jets From Syria, Iraq
Chossudovsky also underlined, however, that despite the less hawkish tone, the Liberal Party will still converge with the United States in many areas, including trade and foreign policy, up to a certain point.

"I think that they [Liberal Party] will still be very much aligned with US policy," he noted. "But that doesn’t mean that they necessarily have to participate in US-led wars."

On Tuesday, Trudeau said that Canada’s Liberal Party would end the country’s participation in airstrikes in Syria, but will do so in an orderly manner.

On Tuesday, US State Department spokesperson John Kirby told reporters that the newly-elected Canadian government will have to determine if it wants to continue supporting US security policies in Afghanistan and the Middle East.

The US Defense Department, for its part, said it looks forward to continuing its strong defense relationship with Canada.