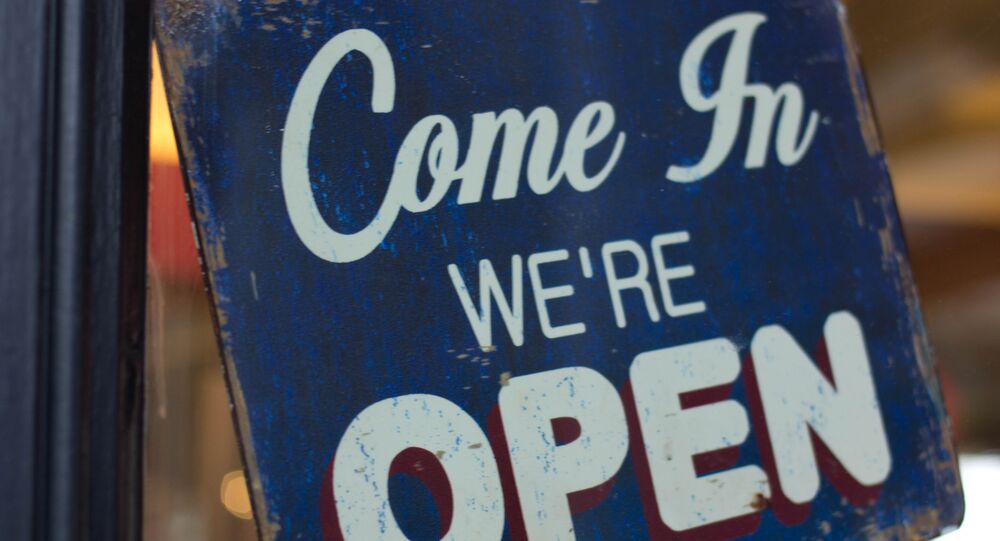 “Sputnik’s coverage is often completely at odds with how the same story is reported in the West”, writes Vice News reporter Justin Ling. He was specifically addressing our coverage of the Canadian election, but the sentiment is spot on. Thanks for getting us, Justin. That’s precisely what we’re trying to do here.

Katerina Azarova — Vice, which started out as a Canadian magazine and grew into an international media empire, is known for its in-depth, yet highly comprehensible coverage of international news. So it’s flattering, I guess, that they would pay attention to our articles, albeit a little confusing as to why.

Sputnik News, dubbed the "Buzzfeed of propaganda," has been paying particular attention to the Canadian election: http://t.co/A7IWtl4nHw

After diligently mentioning all the right buzzwords — “Kremlin” and “propaganda” – in the very first paragraphs, Justin moves on to say that Sputnik is “directly run by the Russian government” – but claims that information is “scrubbed daily from the news outlet’s Wikipedia page”. And it is bizzare.

Now, I know, and you know, that journalists rely on Wikipedia for a quick fact check or background details to a story. But I would never expect a reporter of Ling’s stature to be using Wikipedia as a news source. (No offence, Wikipedia).

I’ll admit, curiosity got the better of me and I, too, checked out Sputnik’s Wiki page.

© Wikipedia
Sputnik Wikipedia
Now, either our daily page-scrubbing service has gone on strike, or Wikipedia in Canada looks dramatically different to what we’re seeing in Russia. And the US. And the UK. I know, because I asked our hubs to check. What can I tell you, I’m a curious gal.

I may be wrong, but the rest of the piece reads like Justin Ling simply hasn’t made up his mind about who we are, what we do and how he feels about it all. What other conclusion could we possibly draw from this paragraph? Its focal point is a vaguely demagogic question about what constitutes a ‘scandal’, for crying out loud.

“They also write that Ottawa was "embroiled in scandal" over its decision to give shelter to anti-regime protesters during the Euromaidan uprising in Kyiv — which is a revelation that garnered some news coverage but that never amounted to a 'scandal.'”

Shame we can’t ask Olivia Pope to help Vice out with this one.

There is a huge demand for an objective news service in the world today which NewsBeat Social is filling…. http://t.co/em60lDEauf

I don’t really know if this piece has “slickly remixed President Vladimir Putin's brand of revanchist nationalism for an international audience” enough. But we did try to load it with tweets, just in case.

Russophobia For Dummies: How To Write Articles And Influence People